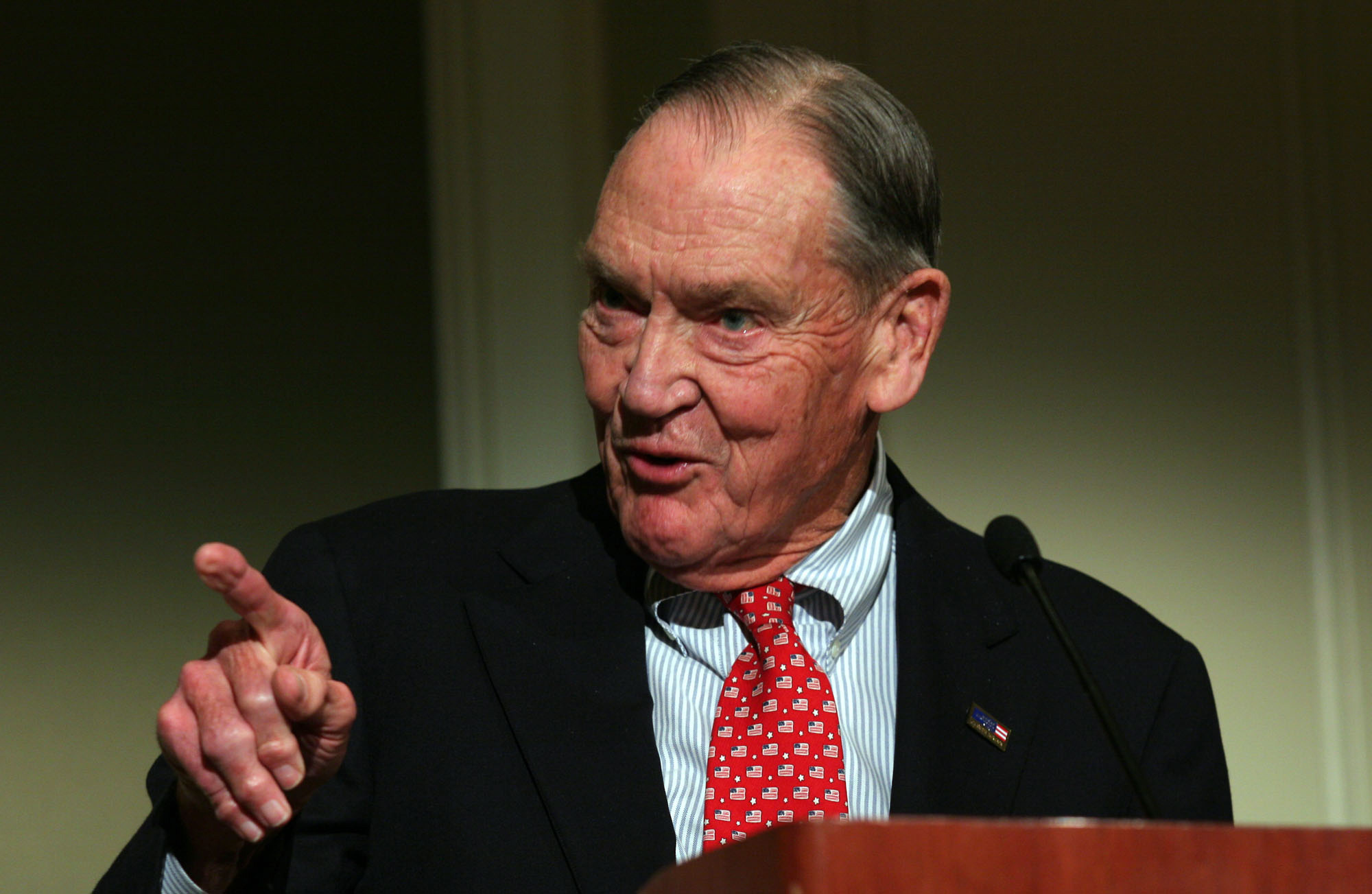 (MoneyWatch) Despite 60 years of academic research showing that passive investing, such as indexing, is the winning investment strategy, the vast majority of dollars are still invested in actively managed funds. This costs investors tens of billions of dollars a year in lost returns. Fortunately, there's no army strong enough to defeat an idea whose time has come. In other words, the good guys are winning the battle.

Demonstrating that you can't fool all the people all the time, there's a powerful trend toward passive investing. In an interview published in the March/April "Journal of Indexes," John Bogle -- who could rightly be called the "father of indexing" after having created the first publicly available index fund -- notes that index funds now account for around 25 percent of all stock funds. That represents a significant increase over the last decade, rising from just over 11 percent in 2001. While almost $350 billion has flowed into stocks funds in the past five years, $564 billion had poured into index funds, according to Bogle. That means investors withdrew $214 billion from actively managed funds over that period.

That's the good news. The bad news is that a large majority of investors' money remains invested in active strategies. In other words, tens of billions of dollars are dollars are being lost annually in a triumph of hope, hype, and marketing over wisdom and experience.

If you haven't yet joined the revolution, it's never too late to stop playing the loser's game that is active management. (It's not that you can't win; it's just that the odds against doing so are so daunting that it's not prudent to try.) It's not too late to stop transferring assets from your wallet to investment managers who offer the hope, but not the likelihood, of outperforming the market.