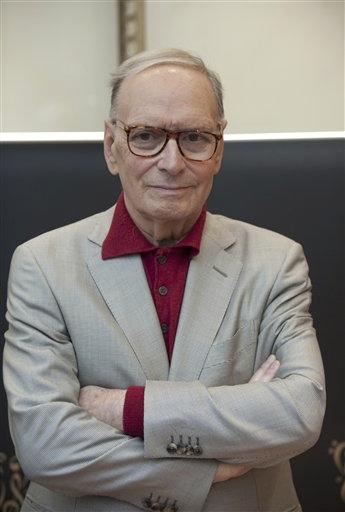 Chief Justice William H. Rehnquist was hospitalized briefly with a fever on Thursday, the second emergency treatment for the 80-year-old ailing justice in two months.

Rehnquist was treated and released from Virginia Hospital Center in Arlington, Va., the same hospital where he spent two nights for observation and tests in July also after running a fever.

Turner said Rehnquist had returned to the same hospital "for evaluation" after developing a fever on Thursday.

Rehnquist had been working at the court earlier in the day and has maintained a full-time schedule while being treated for thyroid cancer.

He has refused to release specific details about his illness, but in July he released a statement pledging to remain on the job.

"I want to put to rest the speculation and unfounded rumors of my imminent retirement," he said then, the day he was released after two days in the hospital. "I will continue to perform my duties as chief justice as long as my health permits."

As with his last hospitalization, the Supreme Court released the briefest of statements and had no other information.

"The chief justice developed a fever today. He was taken to Virginia Hospital Center for evaluation," Turner said.

Rehnquist, who has been through at least one round of chemotherapy and radiation, surprised many people when he presided at President Bush's inauguration in January and returned to the bench in March after five months.

When the Supreme Court ended its term in late June, many court watchers thought Rehnquist would be stepping down. Instead, Justice Sandra Day O'Connor, 75, announced her retirement on July 1, giving the court its first vacancy in 11 years.