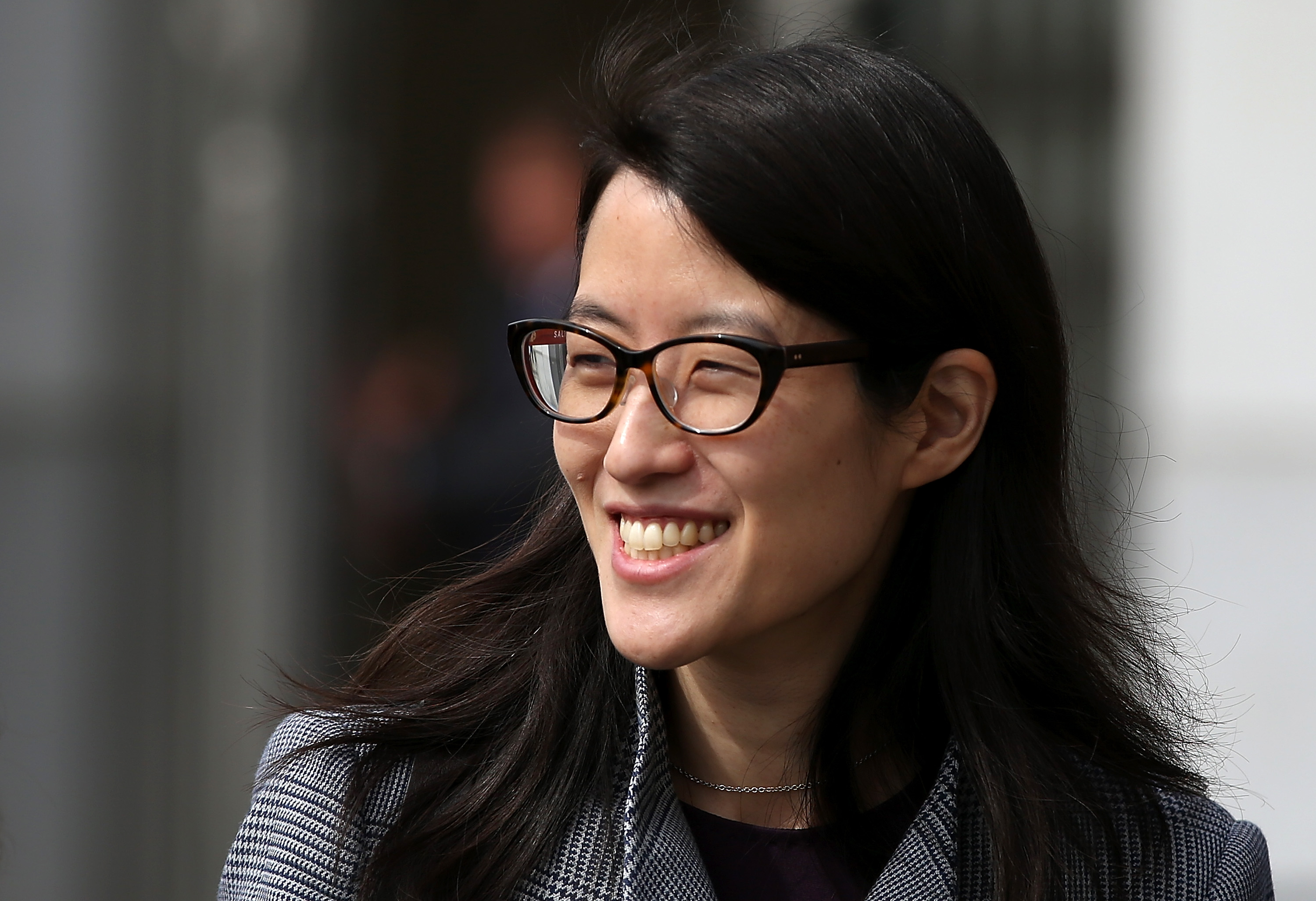 Reddit interim CEO Ellen Pao is drawing the ire of her company's own community base, with a petition drawing more than 174,000 signatures in support of her removal.

The kerfuffle started last week after Victoria Taylor, a popular employee who had managed the "Ask Me Anything" feature on the message board community, was apparently ousted from the company. Taylor was also seen as responsible for letting executives know about harassment and abuse on the site, according to The Daily Beast.

After news of Taylor's removal hit Reddit, users were immediately up in arms. "Letting her go is the biggest mistake reddit has made in years," one Redditor wrote last week. On Friday, Reddit moderators shut down hundreds of message boards in apparent protest of Taylor's dismissal. Now, an online petition that was created several weeks ago with the goal of ousting Pao is gaining thousands of signatures each day, thanks to the outrage over Taylor's departure.

The petition was originally created to protest what it called Pao's "new age of censorship." It added that "a vast majority of the Reddit community believes that Pao, 'a manipulative individual who will sue her way to the top,' has overstepped her boundaries."

The reference to Pao's legal history stems from the landmark Silicon Valley lawsuit that pitted her against the storied venture capital firm Kleiner Perkins Caufield & Byers, which she had accused of discriminating against her. While Kleiner Perkins prevailed in the case, Pao's lawsuit raised questions about how women in technology are treated and the lack of diversity in the industry.

Pao "has the full support of the team," a spokeswoman for Reddit wrote in an email to CBS MoneyWatch.

In an interview with Time magazine last week, Pao apologized and said the company "should have done a better job" with the transition, such as by telling moderators about Taylor's departure earlier. She declined to provide details about Taylor's ouster.

Taylor was responsible for facilitating the AMAs, one of the most popular areas of Reddit. While celebrities and politicians have taken part in AMAs -- ranging from President Obama to Peter Dinklage of "Game of Thrones" -- regular people who have accomplished or experienced something unusual or harrowing are also featured on the Q&As.

The AMAs are so popular partly because Redditors could ask the subjects literally anything. One user asked Microsoft co-founder Bill Gates, one of the world's richest people, if he could still jump over chairs. (Answer: "Less than I used to.")

So given the popularity of the AMAs, why was Taylor dismissed? It's not clear, although theories abound, such as one involving an employee relocation to San Francisco (Taylor was living in New York, according to Gawker), as well as speculation about an AMA with Jesse Jackson that floundered.

Given the uproar within the Reddit community, it's no surprise that users are also agitating for Pao to take part in her own AMA. While it's not clear whether Pao will take part, she did post an apology on Monday afternoon.

She added, "Today, we acknowledge this long history of mistakes. We are grateful for all you do for reddit, and the buck stops with me."

Reddit named Kristine Fasnacht as moderator advocate, stepping in to take over Taylor's role with the AMAs. According to Fasnacht's LinkedIn page, she has worked as a community manager at Reddit since 2014, and served as manager of client relations from 2011 to 2014.

Pao added, "I don't have all the answers, and it will take time for us to deliver concrete results. I mean it when I say we screwed up, and we want to have a meaningful ongoing discussion."