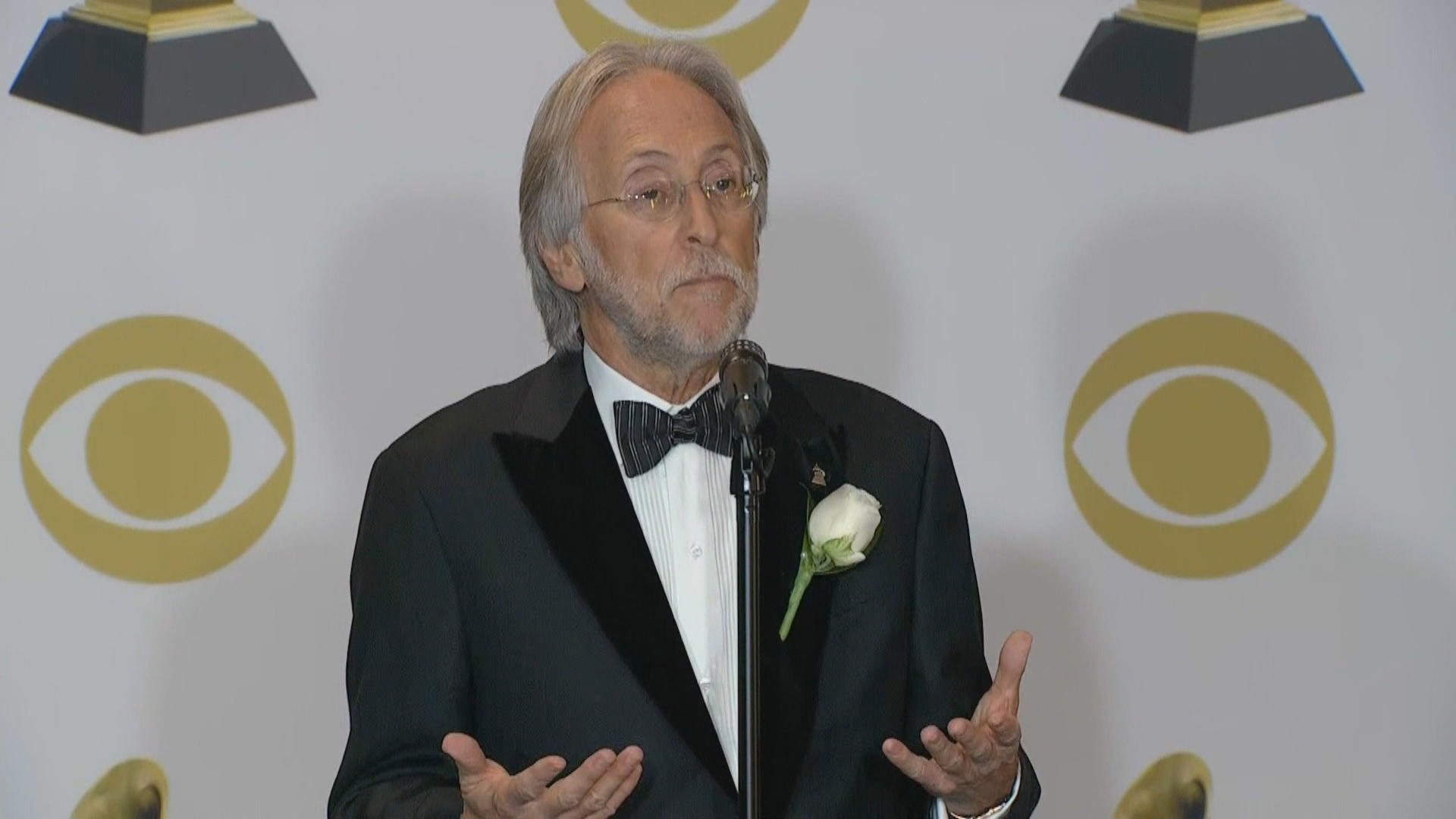 The president of the Recording Academy is facing growing backlash over his comments at the Grammys about women. After criticism the show had too few female winners, Neil Portnow said women who want to be part of the industry need to "step up." Now, some big name female artists are firing back, reports CBS News' Alex Wagner.

But of the nine awards announced on Sunday night's broadcast, Alessia Cara was the only solo female winner. No women were nominated in the record of the year category.

Backstage, the Recording Academy president was asked how women could be better represented.

"It's hard to have a balanced show," Portnow said. "I think it has to begin with women who have the creativity in their hearts and their souls who want to be musicians to step up. Because I think they would be welcomed."

A number of female artists slammed his remarks, including Pink who tweeted: "Women in music don't need to 'Step up' -- women have been stepping since the beginning of time". Sheryl Crow said Portnow's comments came off as "sexist" and "insensitive."

"I was baffled," said singer Kimbra, who won two Grammys for the 2012 hit "Somebody That I Used to Know."

She addressed the issue at a Brooklyn concert Monday night.

"There was a little comment made at the Grammys last night about women needing to step up, okay? Well, I wish they'd been at this show right here," she said. "Killer females producing, engineering, singing."

"I'd certainly like to see the Grammys step up as opposed to women needing to step up. Because I for sure know that we are making our voices loud and clear in the music industry," Kimbra said.

In a statement, Portnow told CBS News his words "step up" were taken out of context, and do not convey his beliefs, or the point he was trying to make. He added that he believes the industry must actively work to eliminate barriers for women to live their dreams, and express their passion and creativity through music.