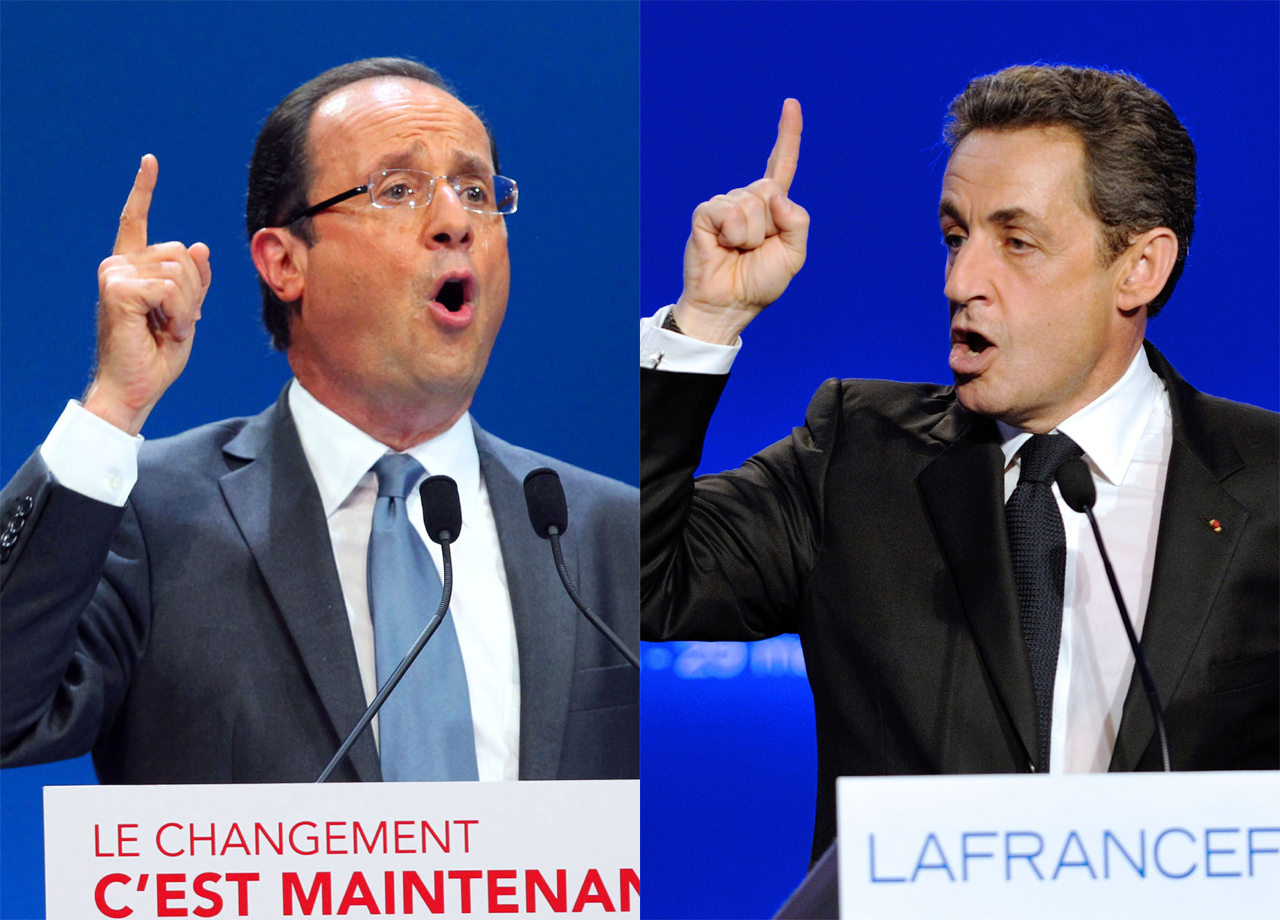 (MoneyWatch) News that unemployment in the European Union has hit an all-time high is expected to aid anti-austerity candidates in this weekend's elections in France, Greece, Italy, and Germany. The collective unemployment rate for the 17 EU nations reached 10.9 percent in March, up a full percent from a year ago and the highest level since the political bloc was founded in 1999.

In fact, labor conditions on the Continent may be even worse than the official numbers indicate. Eurostat, the EU's statistical office, used Greece's January unemployment rate of 21.7 percent in calculating regional joblessness because it has yet to receive February or March numbers for the country at the heart of Europe's debt crisis. Unemployment in Greece is widely believed to have risen in the past two months. Eurostat also noted that Italy, where the jobless rate in March was 9.8 percent, has recently instituted a new method for measuring unemployment, raising the possibility that the figures may be understated.

On Saturday, Greece will hold its first national election since going into virtual default on its debt in March. Political parties opposed to severe government budget cuts hold the lead in the polls, with many voters supporting parties on the extreme right and left. This weekend will also see the second round of presidential voting in France, where Socialist Francois Hollande is expected to defeat incumbent Nicolas Sarkozy. As head of Europe's second-largest economy, this would make Hollande de facto leader of a growing bloc of EU nations starting to resist the sharp government spending tax hikes and spending cutbacks favored by the Union and German Chancellor Angela Merkel.

Until now, and marshaled by Merkel and Sarkozy, the EU nations have been largely unified in the idea that cutting spending was the best way to deal with the financial crisis. To date, however, the approach has put Europe on the brink of a regional recession, slowing economic growth, boosting unemployment, and damaging social-service programs even as the need for assistance grows. That, in turn, has empowered austerity opponents.

Yet if faith in these measures is fading, a move by EU nations to scale back or reverse those policies and seek to foster growth by increasing spending would likely heighten political tensions within the union. Foreign investors have been fleeing weaker European economies since the crisis began, diverting their money to Germany, Finland, and a few other countries in the zone (as well as the U.S. and emerging markets).

Such a vacuum in investment threatens to deepen the economic and political divisions among EU counties, but also make it harder and more costly for nations to borrow. That would increase pressure for the European Central Bank to buy sovereign debt, a move that will infuriate German voters already convinced they are paying to fix other nations' economies.