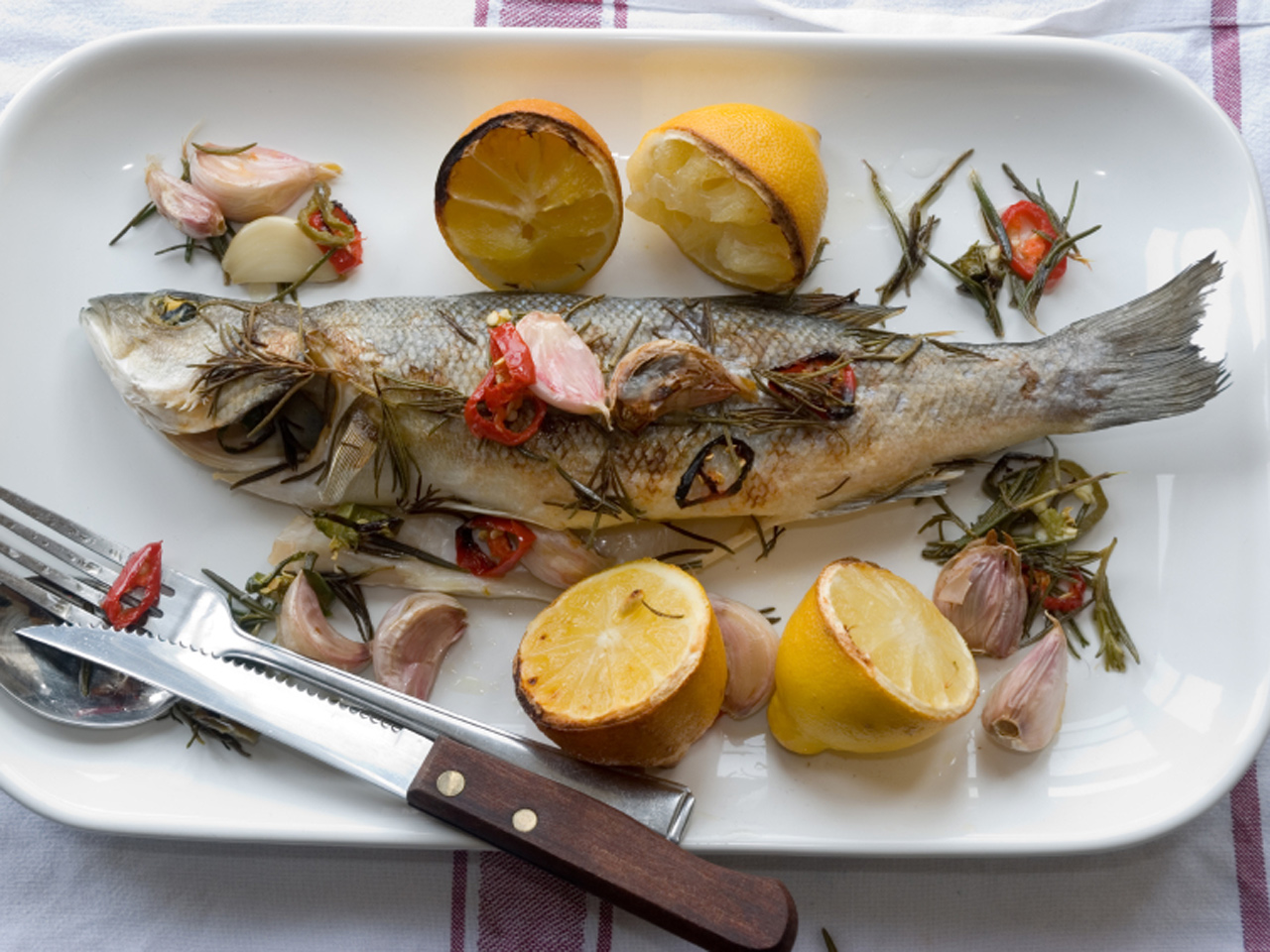 Chowing down on foods heavy in omega-3 fatty acids and laying off saturated fats, meat and dairy may be best for your memory retention and cognitive abilities.

"Since there are no definitive treatments for most dementing illnesses, modifiable activities, such as diet, that may delay the onset of symptoms of dementia are very important," Dr. Georgios Tsivgoulis, assistant professor of neurology at the University of Athens, Greece, said in a press release.

The study, published April 30 in Neurology, was the largest ever to look at which foods affected memory and thought processes. There were 17,478 Caucasian and African-American subjects involved, who were an average age of 64 years old.

The subjects were asked to give dietary information to see how closely they followed the Mediterranean diet. They ranked their adherence on a scale of 1 to 10.

A Mediterranean diet emphasizes fruits, vegetables, whole grains, olive oil, beans, nuts, legumes, seeds, herbs and spices. Fish and seafood, which is high in omega-3 fatty acids, is consumed at least two times a week. Poultry, which also contains omega-3 fatty acids, is eaten in moderation daily to weekly. Eggs, cheese and yogurt are also consumed in daily to weekly amounts, but red meats and sweets are avoided as much as possible. Wine and water are also encouraged in moderation.

The subjects' memory and thinking abilities were also assessed for about four years on average. Seven percent of the participants developed impairments to their cognitive skills during the study.

Out of the healthy people, the top 50 percent of the subjects who followed Mediterranean diet closely were 19 percent less likely to develop thinking and memory problems during the course of the study than the bottom 50 percent who did not follow the diet as closely.

"Diet is an important modifiable activity that could help in preserving cognitive functioning in late life," Tsivgoulis explained.

There were no significant differences between Caucasians and African-American subjects with regards to the impact of the Mediterranean diet. Subjects with diabetes had no cognitive improvements from the diet -- about 17 percent of the subjects enrolled on the study had diabetes.

Huntington Potter, director of Alzheimer's disease programs at the University of Colorado School of Medicine, told Medpage Today that this study supported others that showed that the Mediterranean diet could improve cognitive health. However, he cautioned that those who already have cognitive problems would probably not benefit from jumping on the diet.

"They already have so many risk factors for Alzheimer's disease and dementia that they may overcome the benefits of the omega-3s," he said.

Dr. Simon Ridley, head of research at Alzheimer's Research UK, also pointed out that it was unclear if it was the diet in particular or other factors that may have improved or decreased memory and thinking abilities.

"It's important to note that this study didn't look at dementia and it would be useful to see whether the people in this study went on to develop the condition, he said. "Ultimately long-term controlled trials will be needed to discover whether any particular diet can protect against cognitive decline."

Tsivgoulis emphasized that there were other factors at play when it came to healthy memory and thinking abilities.

"(Diet) is only one of several important lifestyle activities that might play a role in late-life mental functioning," he pointed out. "Exercise, avoiding obesity, not smoking cigarettes and taking medications for conditions like diabetes and hypertension are also important."