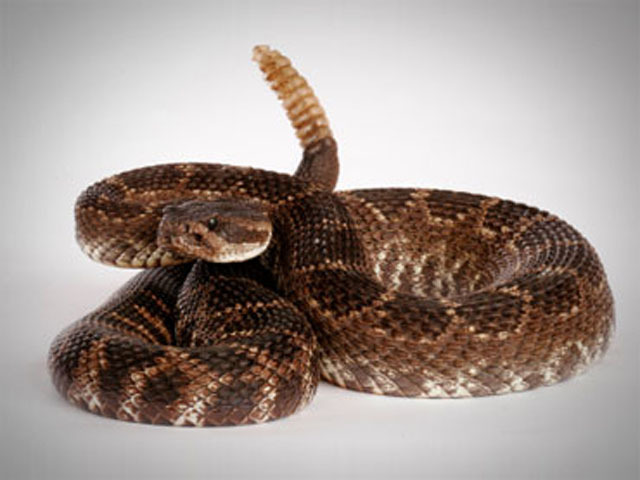 For a man in San Diego, getting bitten by a rattlesnake was just the beginning of his problems. The life-threatening encounter was followed by a shocking medical bill: $153,000 for his treatment.

Todd Fassler was bitten earlier this month, reportedly while trying to pose for a selfie with the snake.

Like most snake bite victims, Fassler needed many doses of the antivenom CroFab, the only current drug available to counteract the potentially deadly snake venom. Bites from less poisonous snakes can require as little as three doses, but the most toxic poisonous snake bites can take dozens of doses. A California boy bitten by an highly toxic snake in 2012 required 42 vials of antivenom, and some patients need even more.

"The only effective treatment is antivenom," Dr. Keith Boesen, director of the Arizona Poison & Drug Information Center, told CBS News. "There's blood tests we can do to determine the effect of the venom. Hospital bills can always be worked out or negotiated, but you can't really negotiate, other than prosthetics, the loss of part of your hand or your arm."

Boesen said he knew of one snake bite victim in Arizona who required 74 vials of antivenom. The wholesale rate that hospitals pay to the manufacturer is $2,500 per vial and the markup to patients and insurance is much higher.

Fassler's bill included a line item of $83,341.25 for "pharmacy" to cover the antivenom, as reporter Dan Haggerty of KGTV in San Diego posted on Twitter. According to the original report, Fassler used up the antivenom supply from two hospitals.

Part of the reason the bill is large for most snake bite victims is because there is only one manufacturer and limited supply of the antivenom. In addition, a snake bite requires emergency room treatment, a few days in the hospital intensive care unit and sometimes therapy to recover function of the damaged body part.

Between 7,000 and 8,000 people are bitten by venomous snakes in the U.S. every year, according to the CDC and, of those, about 5 will die. The vast majority of people seek and have access to medical attention where they quickly receive antivenom, also known as antivenin. New antivenoms are in development including one recently approved by the FDA called Anavip, which Boesen's group helped test.

Boesen calls Arizona the "evenomation capital of the country" because they treat so many poisonous reptile and insect bites. The problem may become even more common as snakes become bolder searching for water in drought-stricken states in the West. He said the longer snake bite victims wait before receiving the antivenom, the more damage they will sustain.

For a person who is bitten, a snake bite start simply as puncture wounds, then the swelling and tissue die-off visibly creeps up the extremity. At the same time, the venom prevents the blood from clotting, causing bleeding problems and pronounced bruises. All those responses can cause serious and permanent damage to the bitten area.

"You'll see it progress an inch an hour. It's almost at a visible pace where you're watching your arm swell. We'll give antivenom to make that swelling stop, so it will stop progressing," said Boesen. "There is no drug that can reverse the damage, we can only prevent it from getting worse."

Death is very rare since antivenom has been available in the U.S. since the 1950s, he noted. But faster treatment will mean less damage and less time for the substantial recovery process, which can take weeks to months.

"So if someone, for example, doesn't have any insurance and is afraid of a hospital, I would be much more afraid of losing my hand or my arm than an expensive hospital bill," he said.