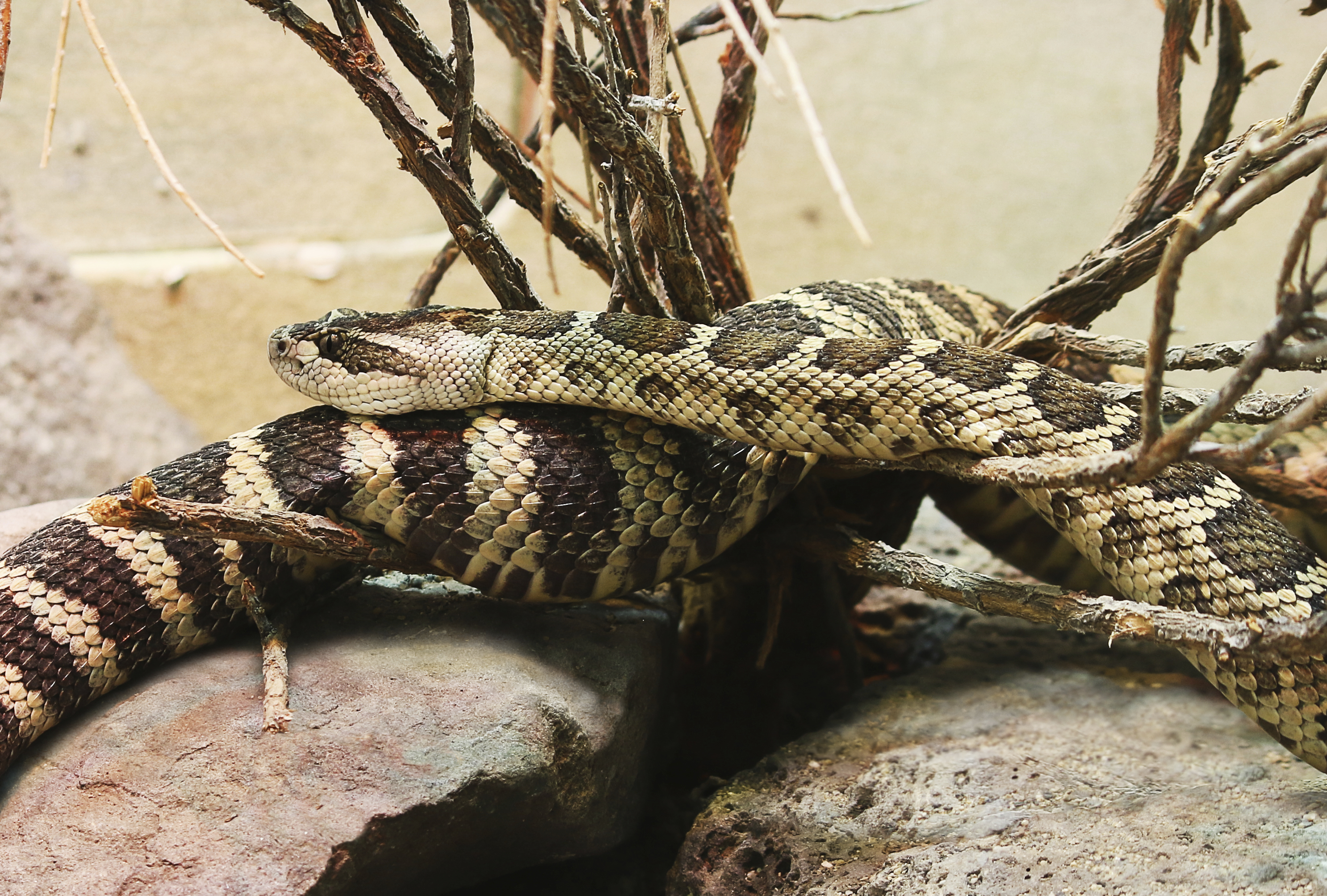 A California mom is winning praise for saving her 4-year-old son from a rattlesnake bite -- but also drawing criticism from experts who say the case set a dangerous example.

CBS San Francisco reports the child was bitten after stepping on a baby rattlesnake coiled on a bike trail in Folsom, California. Within minutes, his ankle started to swell and turn purple. So his mother, Jacklyn Caramazza, jumped into action and sucked on the wound to draw out the venom.

Caramazza told KTXL-TV that despite being 9 months pregnant, the "Mama Bear instinct in me decided to suck the venom out because that's what apparently Bonanza does."

The little boy is said to be recovering well.

But emergency officials warn that sucking a rattlesnake bite is the wrong thing to do -- no matter what you've seen on TV westerns. They say it's fortunate that the venom did not spread to Caramazza and her unborn baby.

Instead, they say a snake bite should be treated like a basic wound -- wash it and call 911. Hospitals now have effective modern anti-venom treatments.

When snake venom starts coursing through the body, "You'll feel it in your mouth, a tingling, numbness, a weird taste," Wolf said. "Your fingers might tingle, your nose, your toes, your eyebrows. All these little feelings might happen. Pain will come a bit later."

Laurie Osborne, the education director for the reptile rescue organization, said some old-school ideas about treating snake bites can be more dangerous than the bite itself.

"Tourniquets can actually cause the venom to pool in place and cause more tissue damage in that one place," Osborne said.

The center says don't try to suck the venom out and never cut the bite with the knife. Just get to the hospital.

"All the hospitals in the Bay Area have anti-venom. It's a pretty common thing," Osborne said.

Rattlesnakes are found in many areas of California, and people are especially likely to encounter them in the springtime.

The problem may be worse during the current drought when snakes tend to go searching for water. Experts say people who live in snake-prone areas should cut their grass to give snakes fewer places to hide. In wildlife areas, don't go barefoot or wear sandals and avoid tall grass, weeds and heavy underbrush where snakes may hide during the day.

The California Department of Fish and Wildlife also urges parents to teach children the importance of not touching snakes; kids are naturally curious and may try to pet snakes or pick them up. And because children are smaller than adults, snake venom may pose a greater threat if they are bitten.