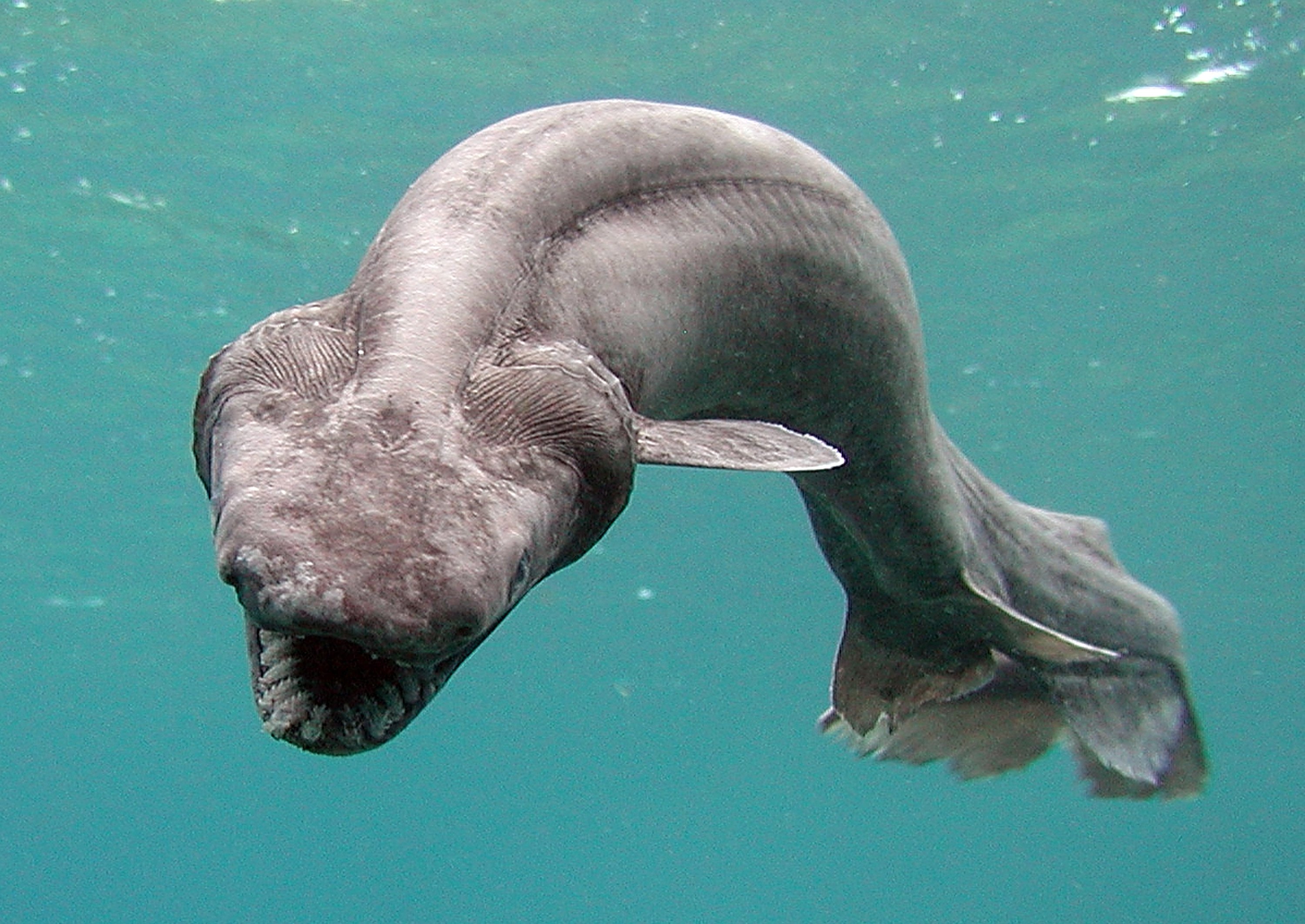 Fishermen in Australia got a shock this week when they pulled up their nets to find a rarely seen shark species that dates back 80 million years.

Known as a living fossil, the frilled shark (Chlamydoselachus anguineus) was named for its six pairs of frilly-like gill slits and is one of the most primitive sharks in existence.

Looking more like an eel, the snake-like shark reaches a length of 6.5 feet (2 meters). It uses its 300 sharp, trident shaped teeth arranged in 25 rows to capture boney fish and other sharks. It then uses its flexible jaws to swallow its prey whole.

The South East Trawl Fishing Industry Association, which first announced the discovery, said the fish was caught at a depth of 2,300 feet by a trawler off Australia.