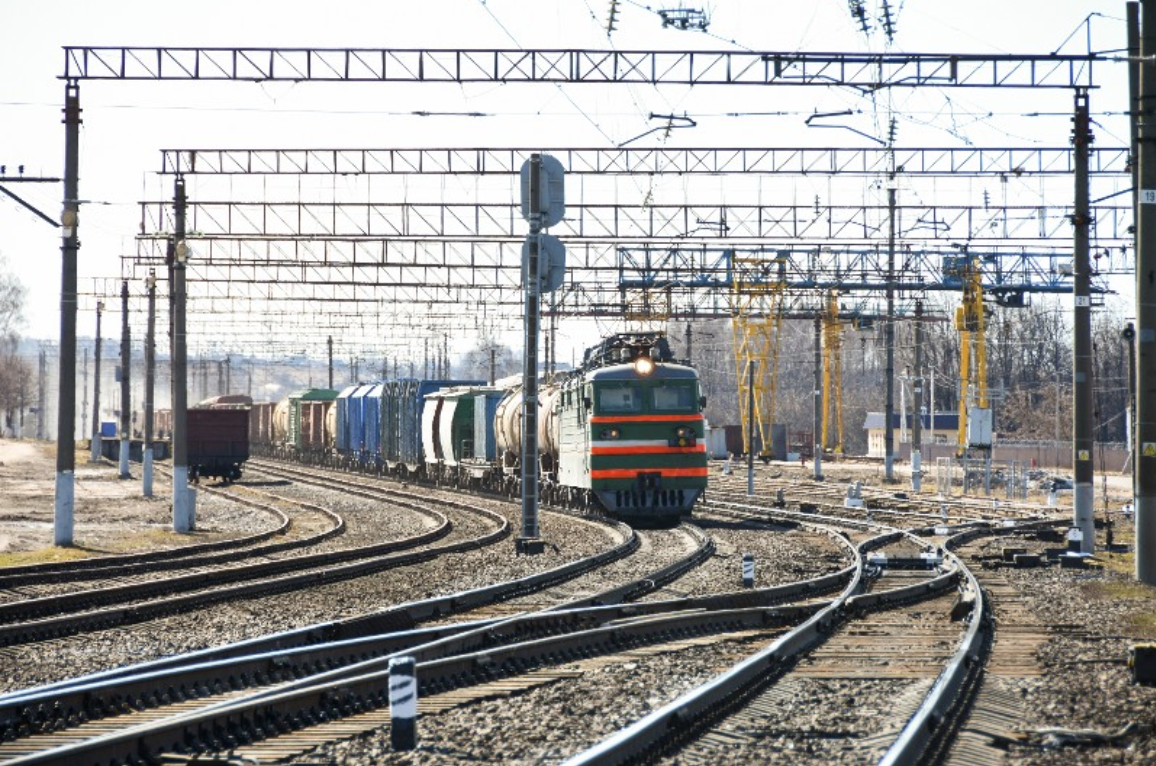 Working for a railroad may put you on the right track -- financially. Railroads are offering massive incentives to lure in new hires, including big signing bonuses. The bonuses are intended to spur interest in railroad jobs amid a difficult hiring environment.

Union Pacific Corp. is one company offering up to $25,000 in signing bonuses for certain positions, reports say. According to CBS affiliate WTHV, prospective train crew workers don't even need experience to qualify. BNSF Railway is offering similar bonuses to new hires as well.

There are conditions for some of the perks. At Union Pacific, bonuses are disbursed in multiple payments, and the employee must stay at their assigned location for three years, the Wall Street Journal reports. If an employee leaves before their three years are up, they will have to pay back the bonus.

And the jobs can be demanding. WTHV reports that freight train crew positions, such as conductors and engineers, require applicants to be available 24 hours a day, seven days a week.

"We have what we call an 'extra board.' These folks could get called into work at any time. They are literally filling in where necessary. Other folks have more of a set schedule. We are federally mandated that a train worker may only work up to 10 hours a day," Union Pacific's media director Kristen South told the station.

In an industry that has historically struggled to fill jobs, the huge cash bonuses may help them revitalize their work force.