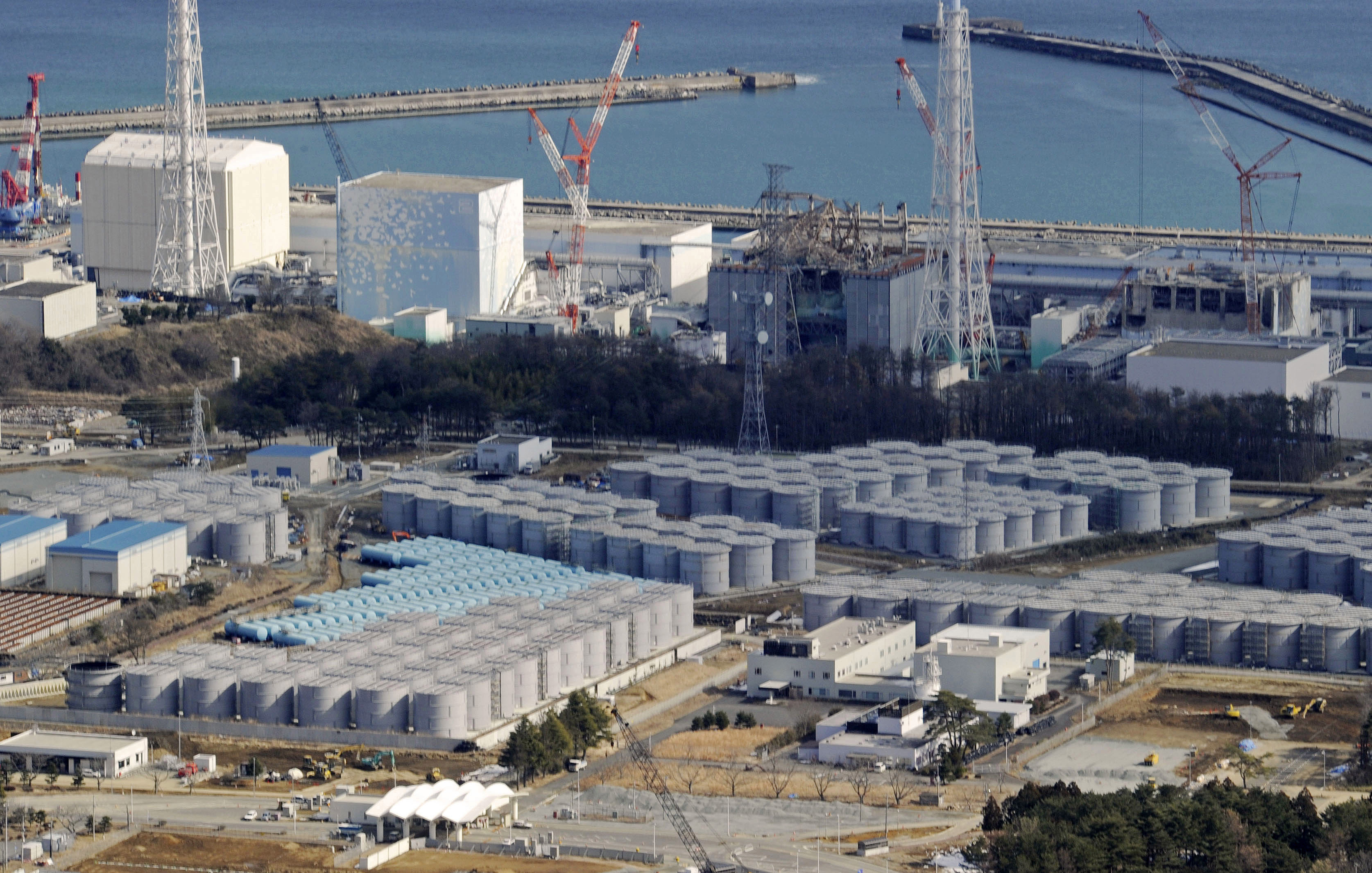 TOKYO The operator of Japan's wrecked Fukushima nuclear power plant is struggling to stop contaminated underground water from leaking into the sea.

Tokyo Electric Power Co. said some of the water is seeping over or around an underground barrier it created by injecting chemicals into the soil that solidified into a wall.

The latest problem involves underground water which has built up over the last month since the company began creating the chemical walls to stop leaks after it detected radiation spikes in water samples in May.

TEPCO spokesman Yoshikazu Nagai said Tuesday the company was slow to deal with the underground water leaks because it was focusing on cooling the damaged reactors, which posed greater risks.

Three reactors at the Fukushima Dai-ichi plant suffered meltdowns after a massive March 2011 earthquake and tsunami destroyed power and cooling systems. The plant is still running on makeshift equipment and has been plagued with blackouts and leaks from underground tanks.

TEPCO has been repeatedly criticized for delays in handling and disclosing problems at the plant. Alarmed by the latest problem, a panel of officials from local towns and villages rushed to the plant Tuesday for an inspection, demanding TEPCO limit the impact on the sea.

Japan's nuclear watchdog set up a separate special panel with TEPCO and met Friday to assess the water problem and discuss ways to resolve it. Watchdog officials have urged TEPCO to pump the contaminated water inland and expand underground and seawater sampling. TEPCO is also building more chemical walls around the plant.

TEPCO officials were unable to answer many of the watchdog officials' questions, including ones about the leaks' origin, their routes and how they can be plugged. They also acknowledged that they have neglected large amounts of highly contaminated water that has remained in maintenance trenches since the crisis, a risk also cited by the watchdog.

"It's a race against the clock," said Toyoshi Fuketa, a commissioner of the Nuclear Regulation Authority. "The top priority is to keep the water from escaping into the sea."

Officials acknowledged last month for the first time that the plant has been leaking radioactive water into the ocean for some time. After a major leak a month after the meltdowns, TEPCO said it had contained the problem and denied further underground leaks into the ocean were occurring, although many experts suspected they were.

While the extent of sea contamination remains unknown, TEPCO has estimated that up to 40 trillion becquerels of radioactive tritium, a water soluble element that can affect DNA but is believed to be less dangerous than cesium or strontium, might have leaked into the sea over the past two years. The company says the amount is within legal limits, but is much higher than is released under normal operations.

The amount of contaminated water at the plant increases by 400 tons a day. TEPCO plans to secure storage facilities capable of holding 800,000 tons more water by 2015.

"For the next two to three years, I think water management would be their biggest challenge," said Dale Klein, a former U.S. Nuclear Regulatory Commission chairman who now oversees TEPCO's reform committee. "But there will be more surprises," he said, citing possible power outages, leaks and other "unknowns."