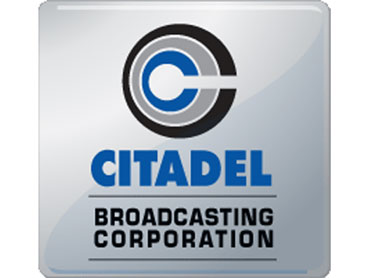 In documents filed in U.S. Bankruptcy Court for the Southern District of New York, Las Vegas-based Citadel listed total assets at Oct. 30 of $1.4 billion and total debt of $2.46 billion.

The company's largest shareholder, with a nearly 29 percent stake, is private equity firm Forstmann Little & Co. Creditors of some of its largest unsecured claims are: JPMorgan Chase Bank NA, whose claim was listed in the filing as "unknown," Wilmington Trust Co. with a $49.2 million claim and The Walt Disney Co. with an $11.2 million claim.