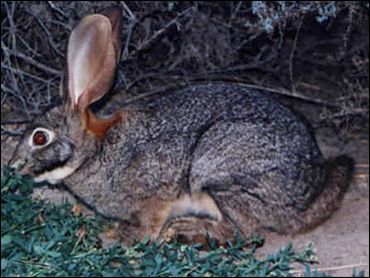 The Galapagos snail — once collected by Charles Darwin — and South Africa's riverine rabbit are among 12,259 known plants and animal species facing extinction, according to the 2003 Red List of Threatened Species released Tuesday.
The snail and the rabbit, with fewer than 250 breeding pairs, were reclassified from endangered to critically endangered — one step before being considered "extinct in the wild."

The list by the World Conservation Union also revealed that the variegated spider monkey and the Mekong giant catfish are fighting for their future.

The turtle-like Seychelles fresh water terrapin lost its battle this year and is gone forever, according to the group, which is known as IUCN.

Two Hawaiian plants — the flowering Clermonteia peleane and the palm-like Cyanea superba — both critically endangered last year, are now extinct in the wild. Eight other species were added to the extinct in the wild list, including an earthworm from Tasmania, Australia, last seen in 1971.

The group found 12,259 known plants and animal species that fell into the Critically Endangered, Endangered or Vulnerable categories.

Last year the number was at 11,167, but the Gland, Switzerland-based organization said it is difficult to compare the numbers because new species are being discovered and others change categories.

Conservationists think the current extinction rate is 1,000 to 10,000 times higher than it should be under natural conditions. That means that in the first decades of the 21st century, many creatures may disappear.

The primary reason: humans. Everything from expanding cities to deforestation, agriculture and fishing pose a significant threat to the planet's biodiversity, IUCN says.

The only burrowing rabbit in Africa, the riverine rabbit, is recognized by its distinctive long ears, a black-brown stripe on its lower jaw and a dark fluffy tail visible when it hops away.

Already considered one of the rarest animals in the world, the riverine rabbit produces only one offspring a year and about four in a lifetime.

With the loss of habitation and prey to trappers, feral cats and dogs, it is expected to become even rarer, the report said.

Like the furry-footed leaf-eaters, Southeast Asia's Mekong giant catfish, one of the world's largest freshwater fish, also was uplisted to critically endangered.

Up to 10 feet long and 660 pounds, this fat catfish suffers from overfishing, habitat loss and obstruction of migration routes through dam construction. Its numbers have declined by more than 80 percent the last 13 years.

On the island paradises of Hawaii, the Seychelles and Galapagos, invasive species are squeezing out thousands of native varieties.

Many of the 49 species of Galapagos Island snails are critically endangered, possibly already extinct. Once collected by Charles Darwin, the tiny snails survived volcanoes and extreme drought over the millennia.

But invasive species such as goats, pigs and fire ants are threatening them, experts said.

So is human invasion, which is also endangering some 85 plant species on the islands due to housing development, tourism and agriculture.

"The Red List tells us human activities are leading to a swath of extinctions that could make these islands ecologically and aesthetically barren," Steiner said.

The short-beaked dolphin of the Mediterranean was added to the endangered list after it declined more than 50 percent over the last 30 to 40 years because the fish it eats have been depleted by pollution and overfishing.

Surprisingly, 11 species previously considered extinct were rediscovered this last year — including the Fabulous Green Sphinx Moth found in Hawaii. The moth was likely thought extinct because it is so difficult to collect.

Indonesia, India, Brazil, China and Peru are among the countries with the highest number of known threatened birds and mammals while plants are declining rapidly in Ecuador, Malaysia, Indonesia, Brazil and Sri Lanka, the report said.

The Red List, produced by a network of some 7,000 experts working in almost every country in the world, found that 762 species have disappeared over the last 500 years, with a further 58 known only in artificial settings, like zoos.

The group has examined some 18,000 species and subspecies around the globe. But scientists say much more must be done. Earth is home to an estimated 14 million species — and only 1.75 million have been documented.

Many may become extinct before they are even identified. 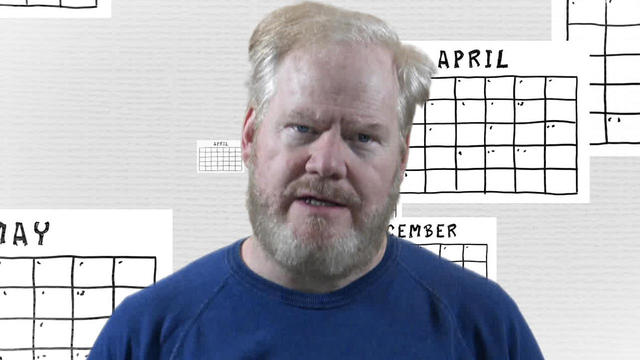 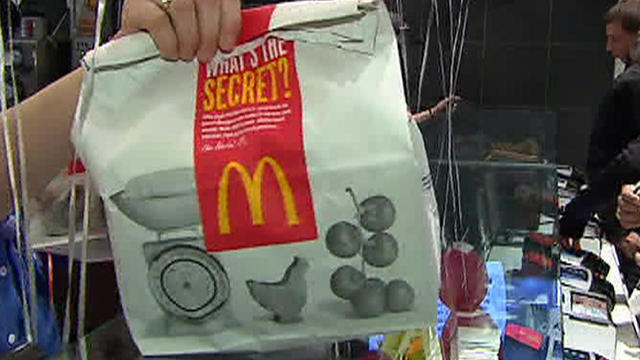 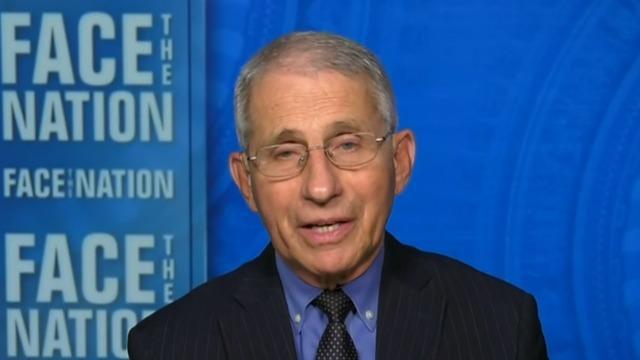