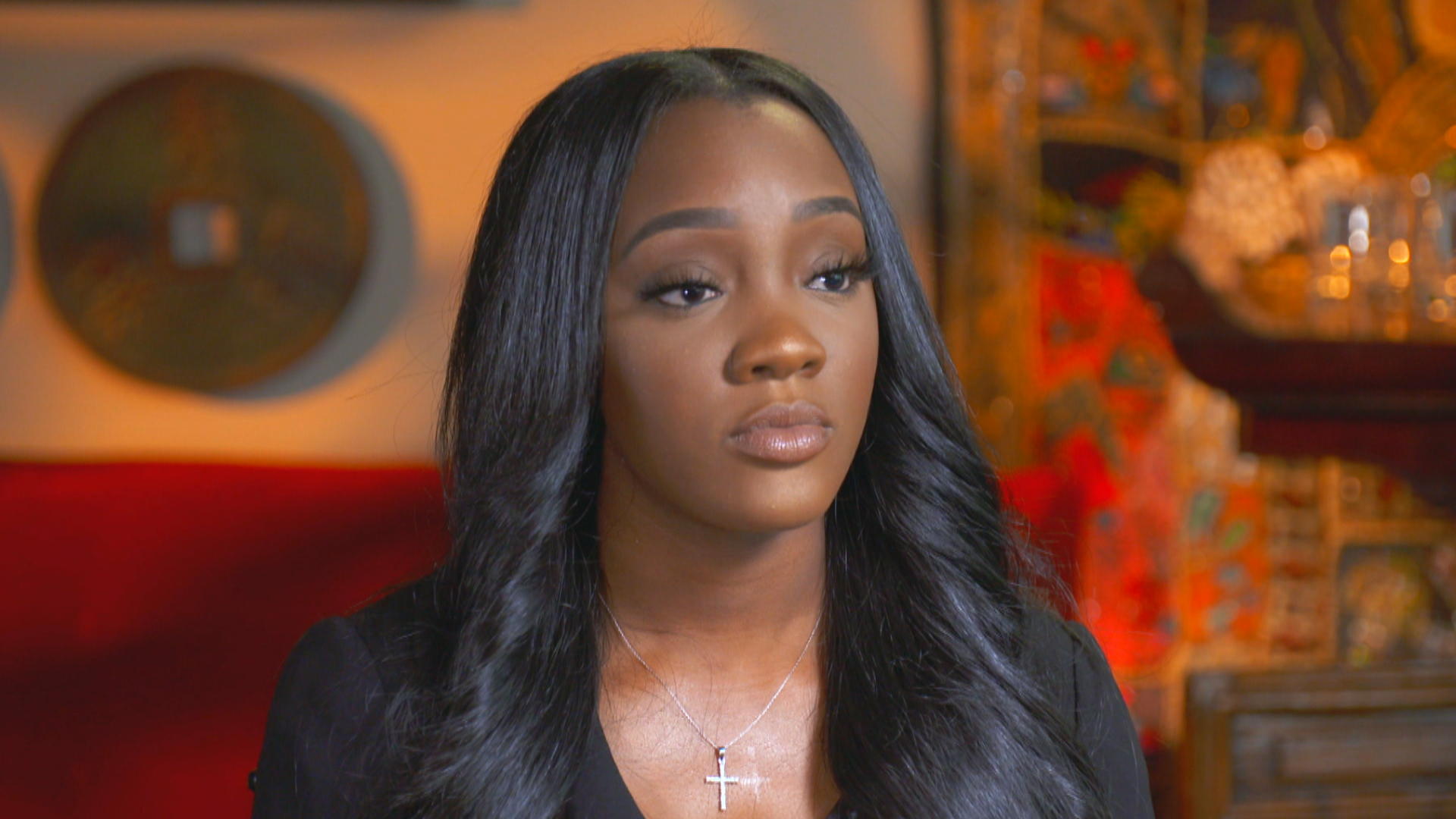 A woman is suing singer-songwriter R. Kelly for failure to disclose a sexually transmitted disease, and she accuses him of sexual battery. Kelly is one of the most successful R&B singers of all time. His multiple chart-topping hits include "Bump N' Grind" and "I Believe I Can Fly."

Kelly is no stranger to controversy. After a series of sexual misconduct allegations by former girlfriends, several music streaming services, including Spotify and Apple, removed Kelly's songs from their featured playlists. There is also a growing movement online #muterkelly.

Faith Rodgers says she was in a relationship with Kelly when she was 19, for nearly a year before leaving. During that time she says Kelly instructed her to call him "daddy" and would lock her up for hours at a time. Rodgers says he even introduced her to one of the five women Kelly allegedly said he was "raising."

"He was like, 'Here is my number. Take it. Text me a picture of you so I know it's you with your name," Rodgers told CBS News correspondent Jericka Duncan.

The 20-year-old said in March of last year, she met Kelly in San Antonio at a party after his concert.

"He was older than me. And that was a red flag. You know?" she said.

"Not at all… Even being around him, he doesn't act his age. You feel like, I'm chillin' with somebody I went to high school with," she replied.

After two months of phone calls, texting, and FaceTiming she says Kelly flew her to New York to attend one of his shows and even paid for her hotel. The morning after the performance, she said Kelly visited her room.

"He turns on all the lights… And he's like, 'Take off your clothes.' And he says it, you know, with authority in his voice. Not just, you know, he's demanding me to do this. And I didn't take off my clothes because why would I? I just wasn't ready….Sex isn't something, you know, I'm ready for," she said.

According to Rodgers, she ultimately "submitted" to having sex, although says she didn't want to, and alleges Kelly recorded it on his iPad without her consent.

"He has this type of, like, intimidation right off the bat. You know? So I was just waiting for it to be over," Rodgers said.

Rodgers, who was 19 at the time, is suing Kelly for "sexual battery" and "willfully, deliberately and maliciously" infecting her with herpes and claims Kelly "mentally, sexually and verbally" abused her. She believes the now 51-year-old "pursues teenage/underage" girls and "lures" them into engaging in sex acts.

In April, she filed a criminal complaint with the Dallas Police Department and says under their advisement she recorded a phone call with Kelly, hoping he would admit to knowingly gave her an STD.

"What about my situation?" Rodgers asked during the recorded phone call, to which Kelly replied, "I don't know about no situation… I don't never talk about nothing, to nobody on the phone. I don't do that. I don't care what the situation is."

Rodgers claims Kelly also routinely locked her in a van.

"The first time… I was left in the car for a total of eight hours that night ... And the child lock was on the car," she recalled.

Rodgers believes Kelly was priming her to join a group of women she says he lives and travels with.

"He goes on to tell me that he raises five women. Some of them had been with him for 15 years," she said. "And he basically was trying to make it seem like it was a family thing. He described these women as being his family. Then he goes on to tell me, 'You know what? I love you because you remind me of them.'"

She claims she had a brief conversation with one of those women, Joycelyn Savage. In July of 2017, Savage's parents held a news conference asking authorities to remove their daughter from Kelly's home. They believe she and several other girls were being controlled by Kelly and forced to perform sex acts as part of a cult. Savage denied those claims to TMZ.

"I'm fine and happy. I haven't been brainwashed," she told TMZ.

For decades there have been questions concerning R. Kelly and his relationship with underage girls. In 2008, he was acquitted on child pornography charges. Prosecutors alleged he made a sex tape with a girl around 14 years old. A BuzzFeed investigation details three women who say they were sexually abused by Kelly and were a part of a "sex cult." Kelly has long denied these allegations.

Amid the controversy to #muterkelly, in late April promoters cancelled a concert in Chicago, his hometown. Despite nationwide protests at shows, the three-time Grammy winner is still performing. As for Rodgers, she hopes by coming forward she can help put an end to Kelly's long history of alleged abuse.

"What was it about him that kept you going back?" Duncan asked.

"It's not like all the time he was just, you know, this devious person," she said. "There has been times where he's crying. And he's telling me, you know, about his children, about his ex-wife…comparing himself to Michael Jackson and how, you know, how the media destroyed him. And he felt like that's that what was going on in his life."

She said she filed the lawsuit for girls like her who may run into him in the future.

"And he's gonna do the exact same thing. But it could get worse. You know, I chose to walk away. What about the ones who don't walk away?" she said.

"CBS This Morning" reached out to R. Kelly's representatives and they said they have no comment on Rodgers' allegations or the new lawsuit. In a Washington Post article in April, a representative for Kelly said the singer "categorically denies all claims and allegations." Rodgers said she is not looking for a settlement and her lawyers say they will be seeking a jury trial.