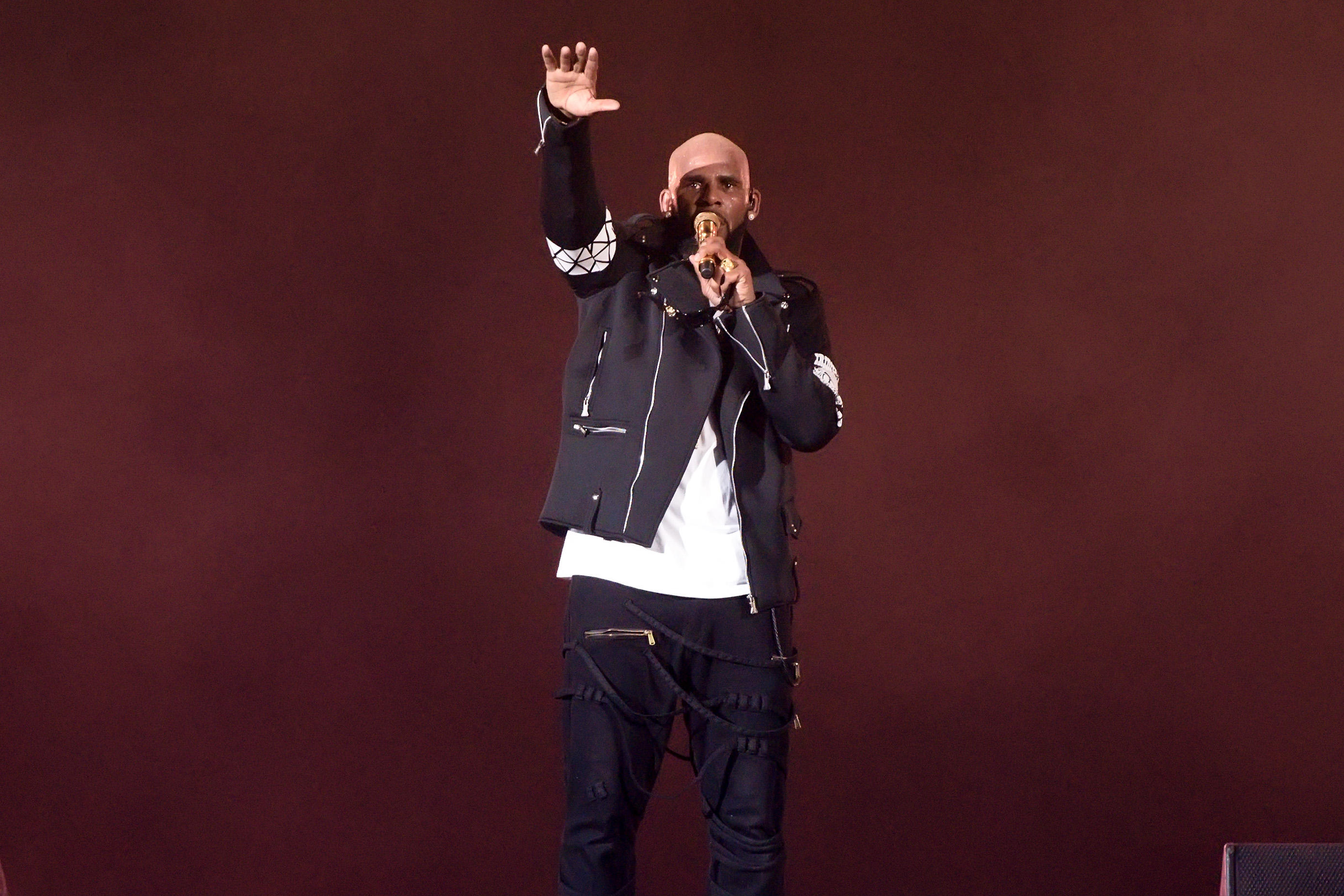 R. Kelly is slamming a BuzzFeed report that he is holding women against their will in a sex "cult."

The singer denied the accusations through his lawyer, Linda Mensch, in a statement to ET: "Mr. Robert Kelly is both alarmed and disturbed at the recent revelations attributed to him. Mr. Kelly unequivocally denies such allegations and will work diligently and forcibly to pursue his accusers and clear his name."

One of the alleged victims -- whose parents held a press conference to say their daughter is being held against their will by Kelly -- talked to TMZ in a video call to say she was "totally fine."

"I'm in a happy place with my life," said Joycelyn Savage. "I'm not being brainwashed or anything like that. It just came to a point where it definitely has gotten out of hand. I just want my parents to know and everyone in the world to know I'm totally fine."

The disturbing BuzzFeed story states that Kelly is holding several women in a sex cult and quotes three sets of unnamed parents who say they have lost contact with their daughters. The parents claim that Kelly controls the daily routines of the women, including what they wear and eat. The article also claims that Kelly keeps several women in homes in Atlanta and Chicago, where he allegedly physically and verbally abuses them and films their sexual encounters with him. They are reportedly not permitted to leave the homes without permission.

The report says that the "I Believe I Can Fly" singer initially promised to help the young women with their music careers before taking them into captivity.

When asked, Savage would not tell TMZ where or with whom she was living.