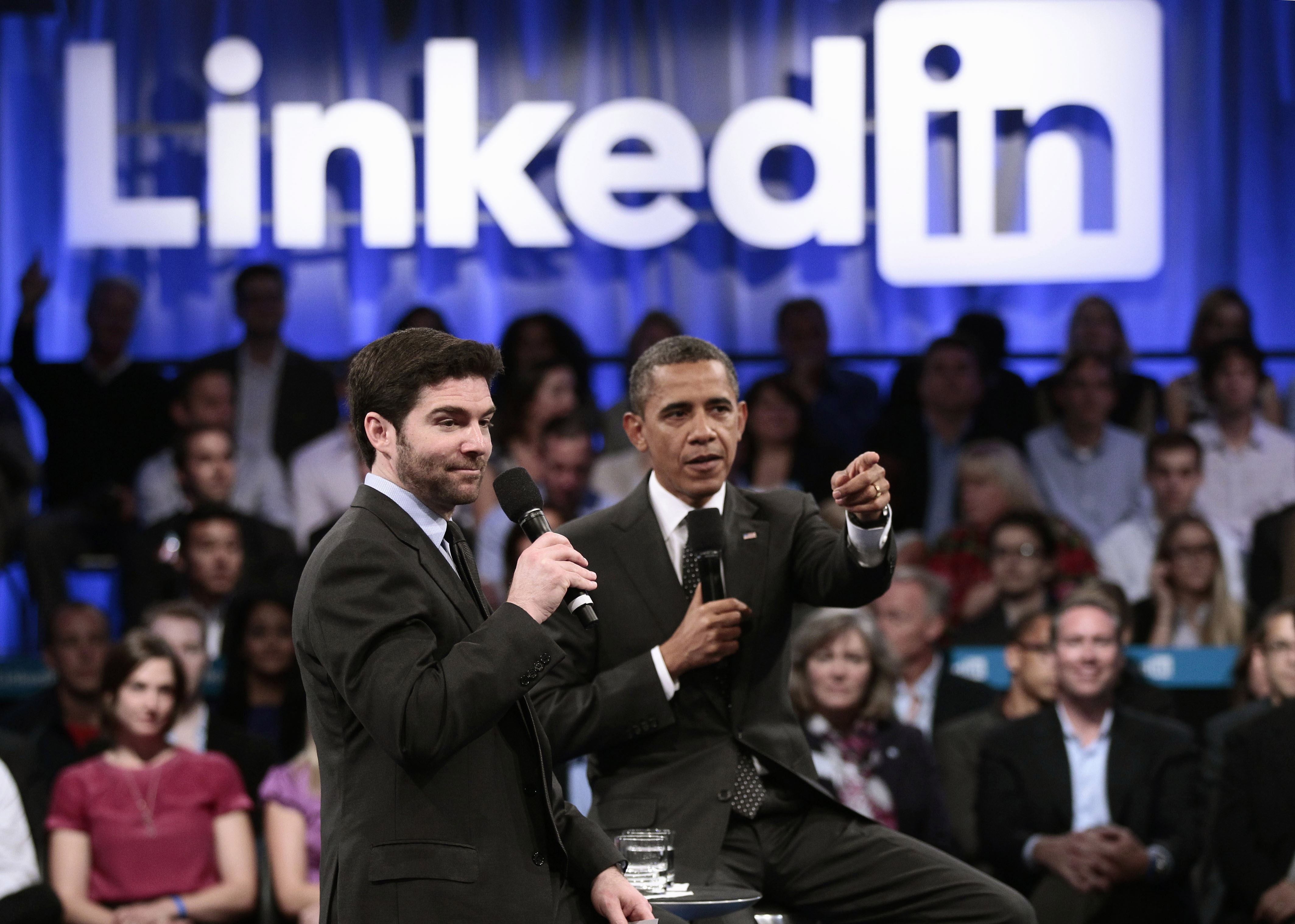 President Obama had an opportunity today to push for raising taxes on upper income Americans, after a wealthy Silicon Valley man attending a town hall with the president asked, "Would you please raise my taxes?"

Later in an interview with CBS News, former Google employee Doug Edwards said he finds it "hard to believe" that Republicans don't want to raise taxes on the wealthiest Americans because they're concerned it would hurt the economy.

During the town hall, hosted in Mountain View, Calif., by the social media company LinkedIn, Edwards explained to Mr. Obama that - unlike the 9.1 percent of Americans looking for work - he doesn't need a job.

"I don't have a job, but that's because I've been lucky enough to live in Silicon Valley for a while and work for a small start up down the street here that did quite well," Edwards said. "So, I'm unemployed by choice. My question is: Would you please raise my taxes?"

The Silicon Valley crowd laughed and clapped in response to the plea from Edwards, who was Google's director of consumer marketing and brand management from 1999 to 2005.

Mr. Obama asked Edwards which start up he worked for, to which Edwards coyly responded, "It's a search engine," eliciting more laughter.

Before the president had a chance to respond, Edwards essentially laid out the president's argument for letting the Bush-era tax cuts expire for the wealthiest Americans.

"I would like very much to have the country continue to invest in things like Pell grants and infrastructure and job training programs that made it possible for me to get to where I am," Edwards said. "It kills me to see Congress not supporting the expiration of the tax cuts that have been benefitting so many of us for so long."

"It is our responsibility as Americans to help," Edwards said.

He told CBS he's "optimistic, [but] not overly optimistic" that Congress will let the tax cuts expire.

"I'm hopeful people will finally say enough is enough," he said. "We'll look at all the millionaires in Congress...and ask are they doing this out of their own self interests... It may be they actually feel it will harm the economy, but I find that hard to believe."

Edwards said he knows people starting and investing in businesses who say that higher taxes wouldn't impact their entrepreneurial decisions.

In response to Edwards' question, Mr. Obama agreed that the tax rates he's endorsing wouldn't be "punitive" on job creators.

He said he appreciated Edwards' sentiment. "I appreciate that you recognize that we're in this together," he said.

During the town hall, Mr. Obama largely pushed his $447 billion American Jobs Act as a means of improving the economy. More than half of the bill consists of tax cuts for businesses and working Americans. It also includes aid for state and local governments to keep public workers like teachers on the payroll, as well as billions for infrastructure projects and other stimulative measures.