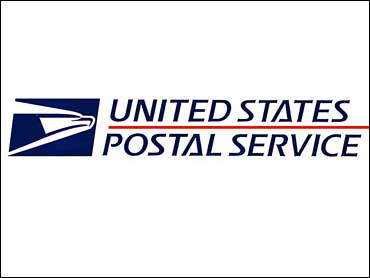 From October through December of 2011, losses were $3 billion more than during the same period in 2010 even though the final quarter is typically the strongest, due to increased holiday shipping.

The mail agency says that at the rate it's going, it will run out of money by October.

Postmaster General Patrick Donahoe is warning of a possible suspension in postal operations this fall unless Congress acts to address long-term money problems.