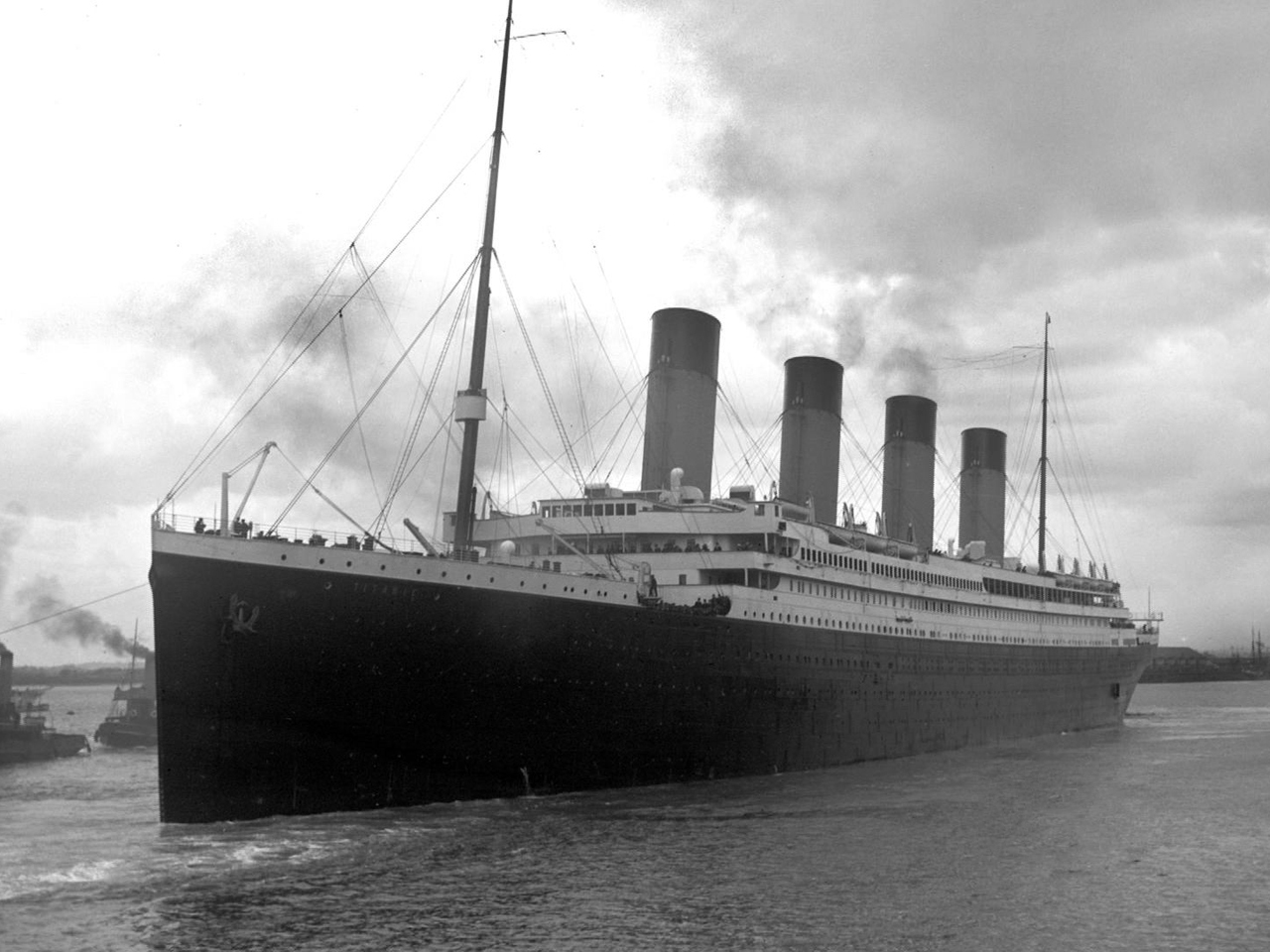 (MoneyWatch) The data have confirmed that the global economy has slowed since Europe landed back in the headlines in the second quarter. At the epicenter, eurozone manufacturing and confidence have tumbled to levels not seen since 2008-2009 and Chinese manufacturing fell to a 2012 low (Europe is China's biggest trading partner, accounting for nearly 20 percent of exports). In the U.S., employment growth is petering out, which is causing a slowdown in household spending. As a result, the Fed downgraded its growth projections to 1.9-2.4 percent this year, more in line with analyst expectations.

All of those negatives were not enough to prompt the Federal Reserve to take more aggressive steps to boost the economy at the June policy meeting. But just in time for your summer vacation, the Fed may announce that QE3 will set sail on August 1, the date of the next FOMC meeting. While the announcement of a further expansion of the Fed's balance sheet may provide short-term solace to investors, many worry that the purchase of more bonds (mortgage-backed or long-term Treasuries) will not make a substantive difference in the economy.

The reason that the U.S. recovery is muddling along has less to do with cost of borrowing and more to do with lack of consumer demand and uncertainty surrounding Europe. "We are captive to the eurozone debt crisis," according to one hedge fund manager, "and if they can't come up with a comprehensive solution, all the QE in the world won't get us out of this vicious cycle."

There will be yet another opportunity to see if the eurozone leaders act later this week, when they meet in Brussels for the two-day European summit starting Thursday. Last week, there was a mini-confab of the eurozone's four biggest economies (German Chancellor Angela Merkel, French President Francois Hollande, Spanish Premier Mariano Rajoy, and Italian Prime Minister Mario Monti) to prepare. The news from the prep meeting was that the Big 4 agreed to push for a $164 billion stimulus package to boost the eurozone's ailing economy, quite a turn-around from the austerity messaging that has highlighted the debate for the past three years.

Wealthier eurozone nations may finally admit that austerity actually slows down growth, which makes it awfully hard to repay debt. But that's still a long way from biting the bullet and doing what most experts agree would finally solve the crisis: Combine all eurozone debt and make the ECB the lender of last resort to banks and governments.

In the category of "we like good news too," the average price for a gallon of regular gas has plummeted to $3.43 a gallon, down 50 cents from this year's high in April. The drop is attributed to a cooling of Middle East tensions, resolution of oil refinery glitches that crimped supplies and reduced demand amid a slowdown in growth. It is estimated that the savings at the pump could put over $110 billion in consumers' pockets.