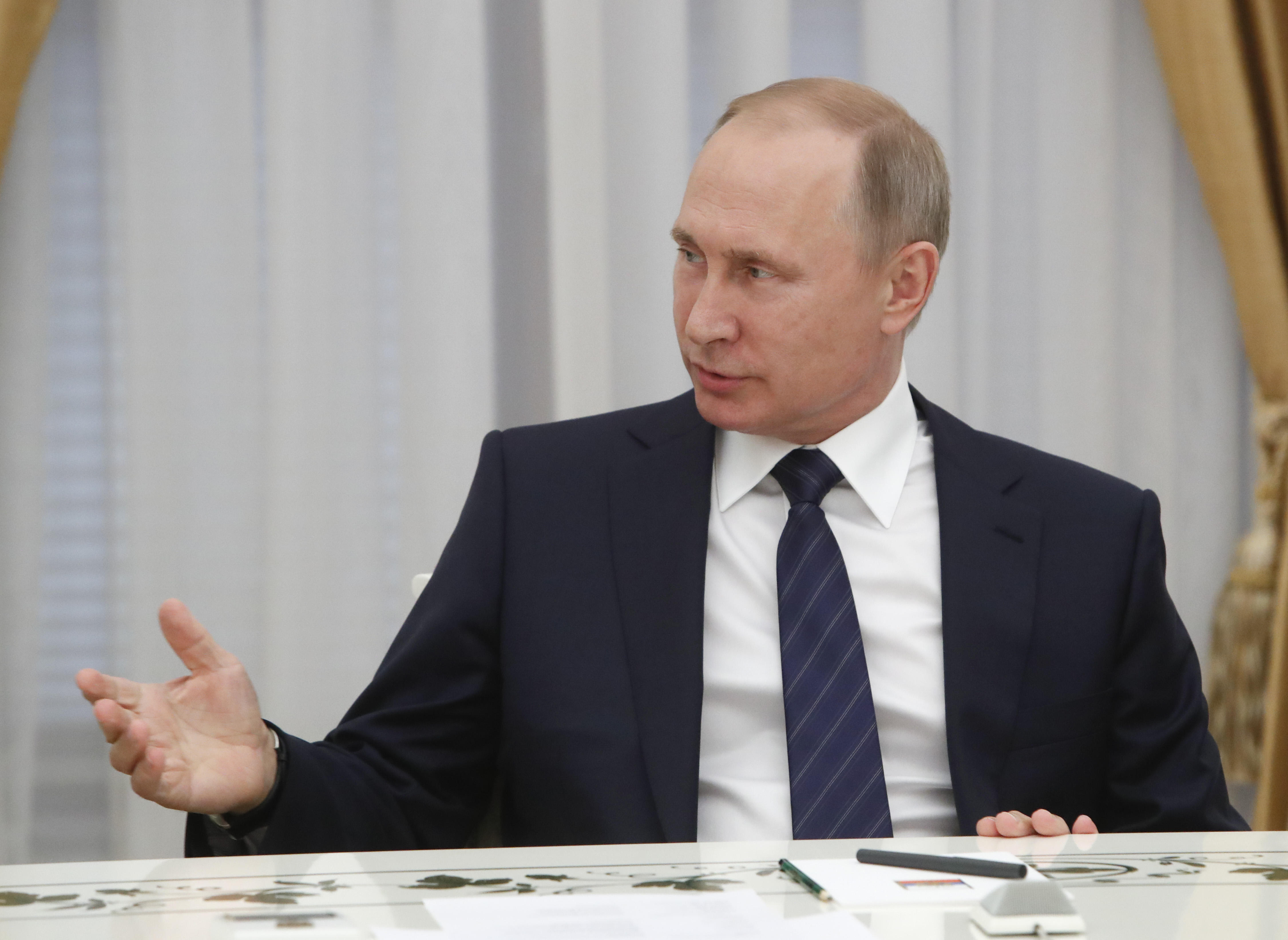 President Trump and Russian President Vladimir Putin are set to meet Friday, July 7th, on the sidelines of the G20 summit in Hamburg.

Kremlin official Yuri Ushakov announced the meeting on Tuesday to Russian media and would not expand on any details of the leaders' discussion.

A White House official confirmed to CBS News that the date was correct.

The Trump White House has been debating their approach to the eventual meeting between the leaders as Mr. Trump expressed he was "eager" to meet with Putin "with full diplomatic bells and whistles," creating division among many administration officials on how to best approach Moscow.

Many administration officials believe the U.S. needs to maintain its distance from Russia at such a sensitive time and interact only with great caution, according to the Associated Press.

But Mr. Trump and some others within his administration have been pressing for a full bilateral meeting. He's calling for media access and all the typical protocol associated with such sessions, even as officials within the State Department and National Security Council urge more restraint, a current and a former administration official told the AP.

While the two have spoken over the phone since Mr. Trump has taken office, this will be the leaders first face-to-face meeting amid continuing speculation over Trump campaign associates' ties to the Russian government, and ongoing probes into Russian meddling into the 2016 election.

Putin has  denied his country ever engaged in hacking and scoffed at allegations that hackers could influence the outcome of elections in the U.S.

But the Russian leader admitted the possibility that some individual "patriotic" hackers could have mounted some attacks amid the current cold spell in Russia's relations with the West.

"I can imagine that some do it deliberately, staging a chain of attacks in such a way as to cast Russia as the origin of such an attack," Putin said during a meeting with journalists in St. Petersburg. "Modern technologies allow that to be done quite easily."

Mr. Trump appeared to acknowledge Russia's involvement in the 2016 election, but was quick to place blame on the Obama administration for their lack of action in a series of tweets.