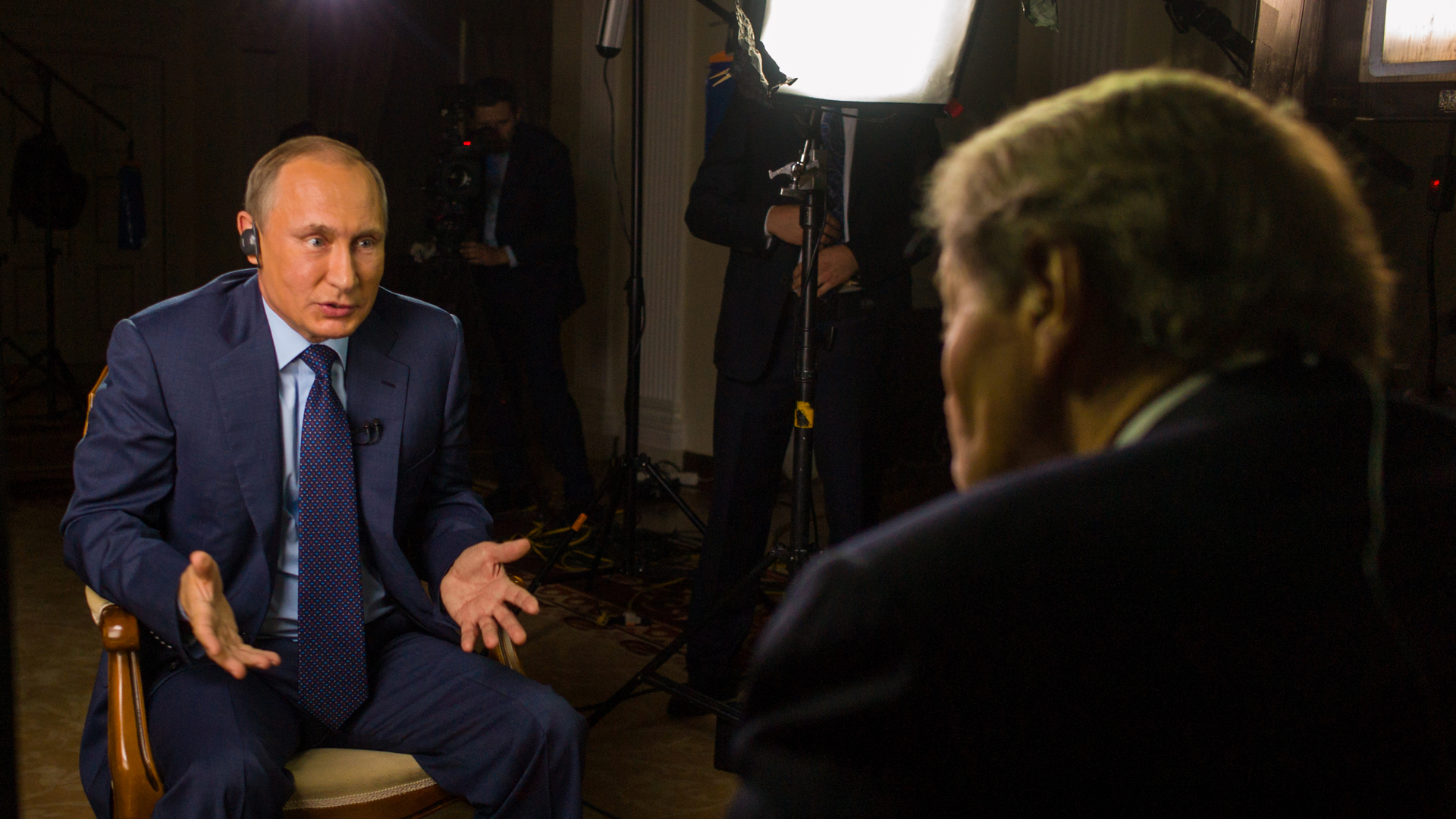 Vladimir Putin made headlines this week when he agreed to meet with the singer Elton John, an international advocate of gay rights who has been critical of the Russian leader and requested a meeting with Putin to discuss his concerns. Putin's phone call to Elton John, reported by the Kremlin, came in response to a recent prank by two Russian satirists who contacted the singer pretending to be Putin and a translator.

In 2013, Russia enacted laws banning "propaganda of non-traditional sexual relations" and blocking same-sex couples from adopting children. A 2014 Human Rights Watch report documented an uptick in anti-gay violence and harassment in Russia since the laws were passed.

In the clip above, an outtake from 60 Minutes' two-part interview with the Russian president, Putin says he supports equal rights. "The problem of sexual minorities in Russia had been deliberately exaggerated from the outside for political reasons, I believe, without any good basis," he tells Charlie Rose.

In the U.S., Putin points out, some states still have laws on the books against same-sex relations. (This is partly true; all such laws were invalidated in 2003 by the Supreme Court ruling in Lawrence v. Texas.)

In Russia, Putin adds, "We have no persecution at all. People of non-traditional sexual orientation work, they live in peace, they get promoted, they get state awards for their achievements in science and arts or other areas. I personally have awarded them medals."

Putin also defends Russia's controversial gay "propaganda" law. "I don't see anything un-democratic in this legal act," Putin tells 60 Minutes. "I believe we should leave kids in peace. We should give them a chance to grow, help them to realize who they are and decide for themselves. Do they consider themselves a man or a woman? A female? A male? Do they want to live in a normal, natural marriage or a non-traditional one? That's the only thing I wanted to talk about. I don't see here any infringement on the rights of gay people."

Prince Harry: "I was probably bigoted before the relationship with Meghan"