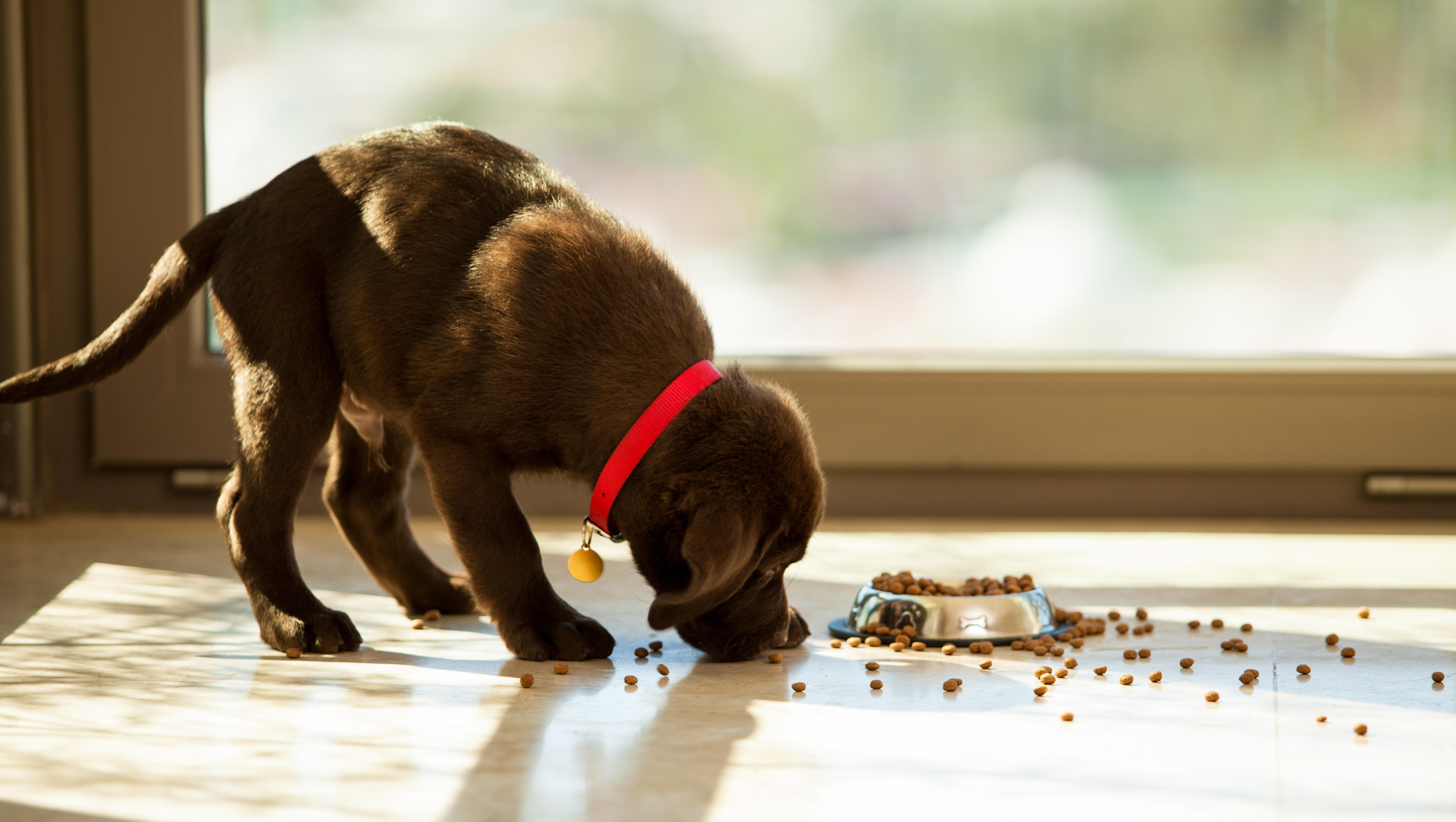 Contact with puppies at six pet store companies in 18 states led to infections that sickened more than 100 people, according to a new report from the Centers for Disease Control and Prevention. The cause of the illness was Campylobacter, an infectious disease that causes diarrhea, fever, and abdominal cramps.

According to the CDC, Campylobacter causes an estimated 1.3 million diarrheal illnesses in the United States each year. The majority of cases occur due to eating raw or undercooked poultry, or to eating something that touched the bacteria.

But in these cases, health officials found a link between the illnesses and pet store puppies. The findings are published in the CDC's Morbidity and Mortality Weekly Report.

From January 2016 through February 2018, 118 people, including 29 pet store employees, were infected. No deaths occurred, but at least 26 people were hospitalized.

In total, 105 infected individuals reported dog exposure, including 101 who had contact with a pet store puppy.

No single breeder or distributor was found to be the source of the outbreak (though Petland was implicated in the CDC's initial outbreak notice last year). Investigators collected samples from puppies at 20 pet stores, they found that 95 percent received one or more courses of antibiotics before arriving or while at the store.

More than half of the puppies received the antibiotics as a means to prevent infection, rather than for treatment of an illness. That practice, called prophylaxis, is widely used in livestock industries and is often cited as a contributing factor to fueling antibiotic resistance.

Some of the antibiotics given to the puppies were the same ones that the people who were infected became resistant to during the outbreak.

Most people recover fully from Campylobacte infections, but in people with weakened immune systems, including those with certain blood disorders, AIDS, or people receiving chemotherapy, the bacteria can sometimes spread to the bloodstream and cause a life-threatening infection.

The CDC says the investigation is completed but "the risk for multidrug-resistant Campylobacter transmission to employees and consumers continues."