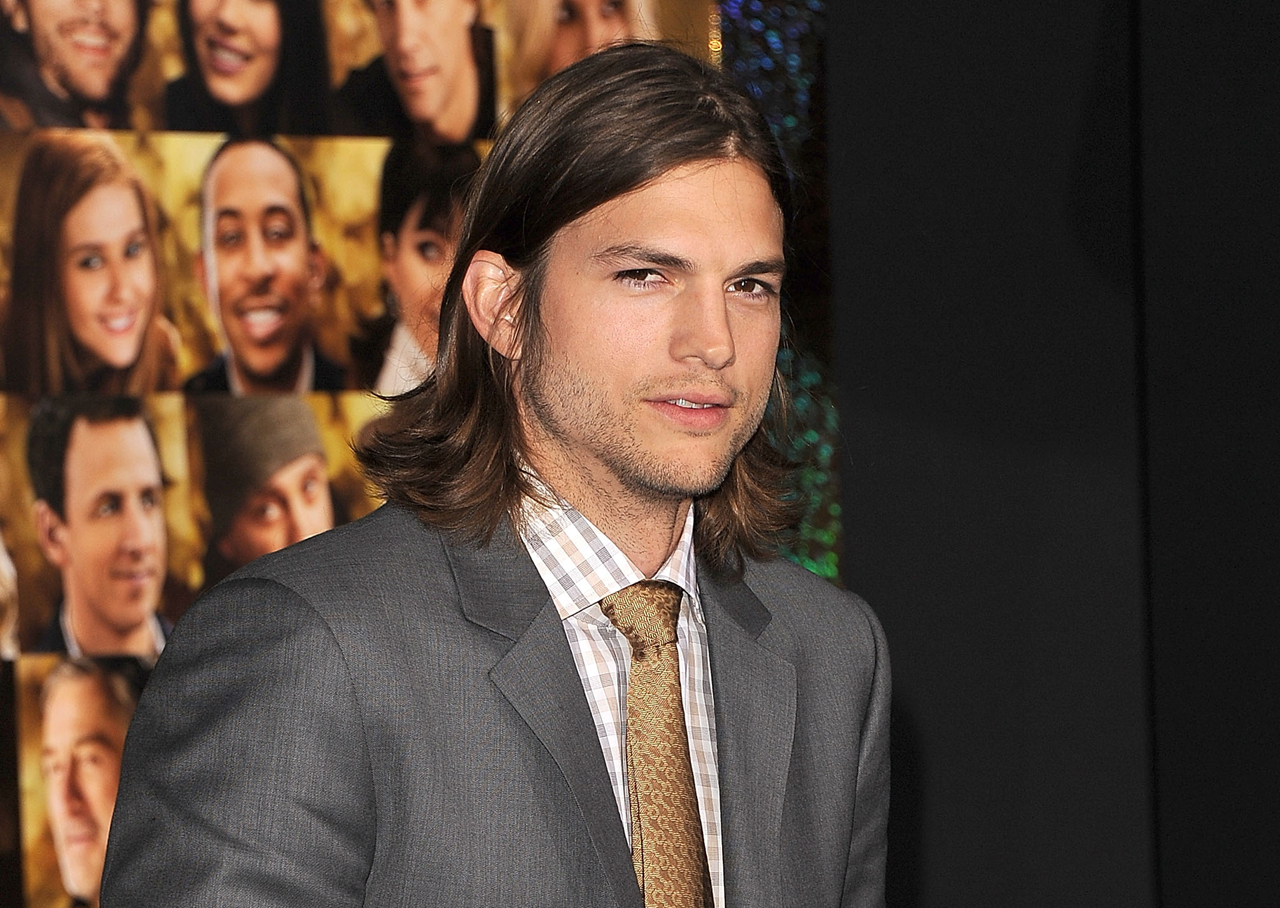 (CBS) It's official. After months of speculation, "Punk'd" is returning to MTV with Ashton Kutcher as executive producer.

The "Two and a Half Men" star hosted the original series, which ran from 2003-2007. MTV will announce the host (or hosts) of the latest incarnation of "Punk'd" during its live New Year's Eve telecast on Dec. 31, according to an MTV press release.

For the original MTV candid camera-type series, Kutcher had various actors pull pranks on his celebrity friends, including Justin Timberlake, Zach Braff and Halle Berry. Timberlake was once tricked into thinking the IRS was seizing nearly everything he owned due to unpaid taxes.

There are reports that taping started over the summer with Justin Bieber tricking Taylor Swift, according to Access Hollywood.

Tell us: Will you watch the new version of "Punk'd"?