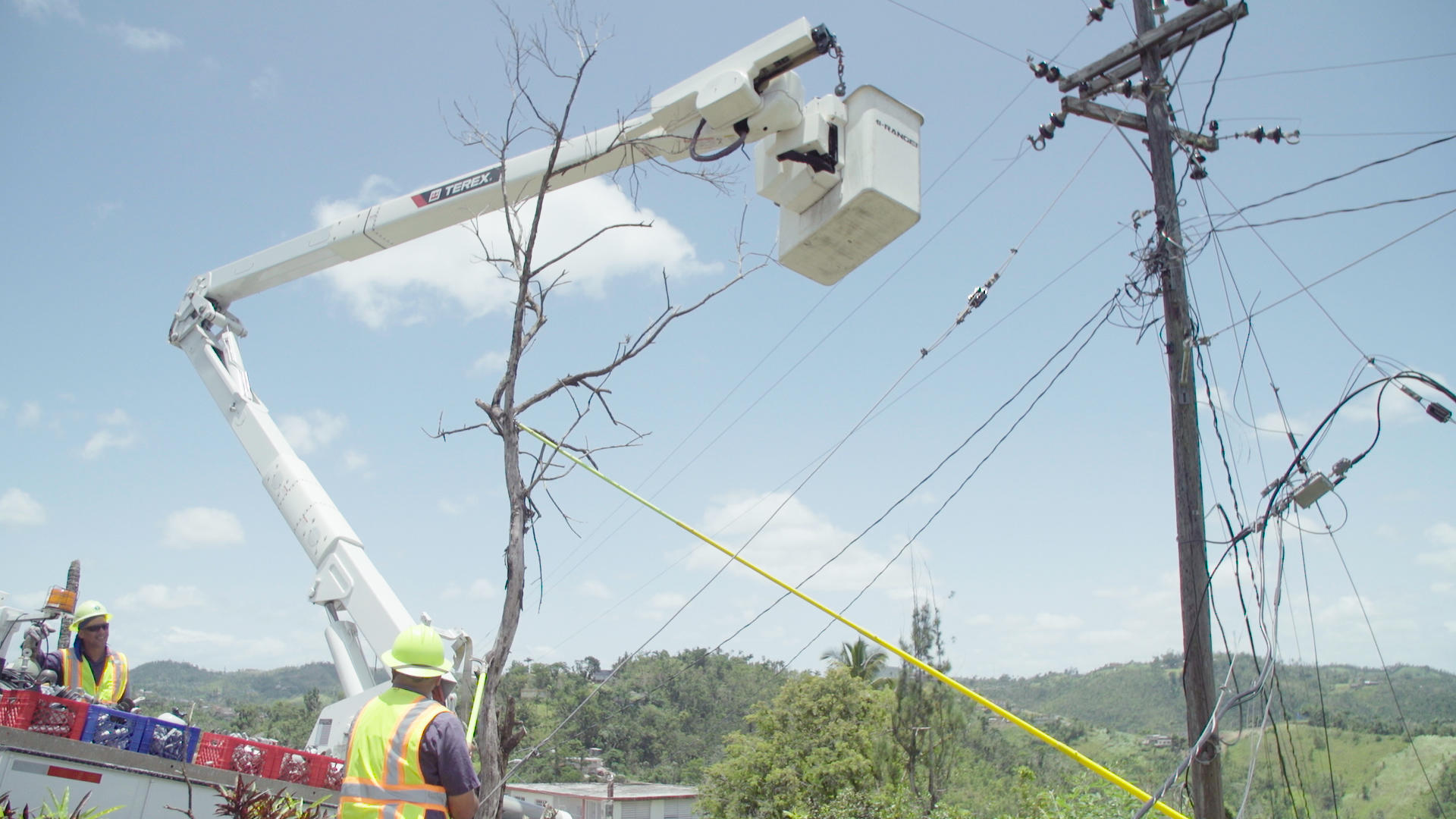 SAN JUAN, Puerto Rico — Puerto Ricans who claim that the island's power company overcharged them by more than $1 billion have received a boost in federal court.

A judge granted class certification for a lawsuit filed in February 2015 against companies including Petrobras, the Brazilian oil giant, and Puerto Rico's Electric Power Authority. The lawsuit accuses 20 people of receiving kickbacks and payments for colluding to raise fuel oil prices and passing the cost to consumers.

Defense attorney Elizabeth Fegan told The Associated Press on Tuesday that damages sought could top $1 billion, and that lawyers will be sending notices soon. The class includes all those who paid a fuel oil surcharge on their bills from January 2002 to April 2016. The U.S. territory's power company had roughly 1.4 million customers in 2016.

A spokesman for Puerto Rico's power company did not return a message for comment. The public utilities company is one of the biggest in the U.S. and is more than $9 billion in debt. It is undergoing a bankruptcy-like process as Puerto Rico's government prepares to privatize the generation of power and award concessions for transmission and distribution.