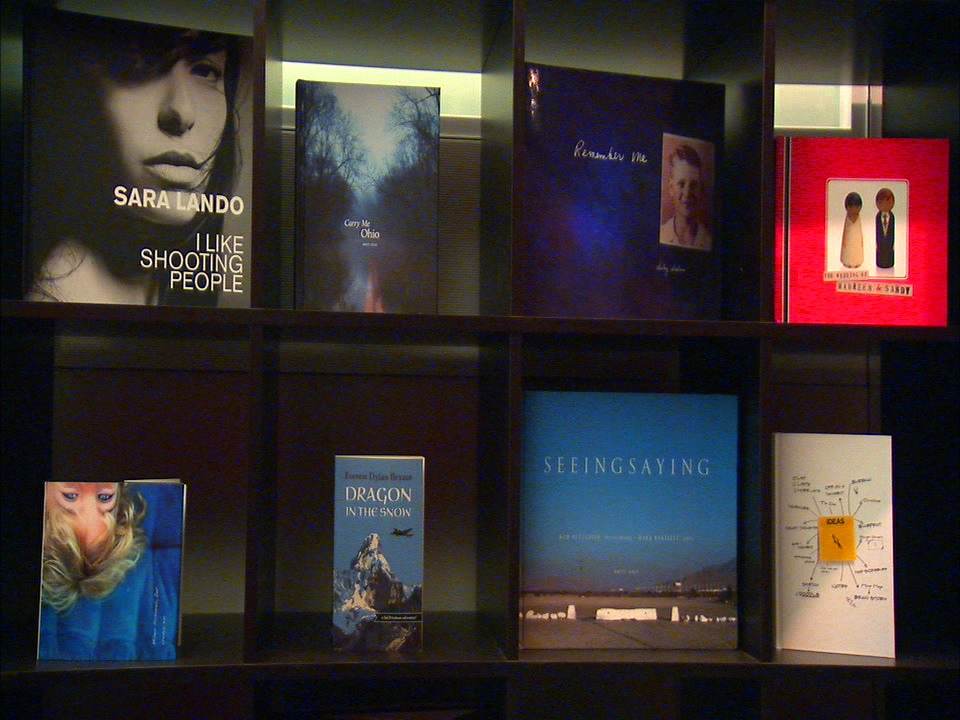 Eileen Gittins, the founder and president of Blurb -- a company that lets people publish their own books -- didn't set out to disrupt the publishing industry. She just wanted to create a picture book for a few of her colleagues.

But she found it wasn't that easy.

"I learned that it was amazingly difficult and expensive and it would take about 6 months of my life to do." Gittins said.

Traditional book publishers make money by selling a lot of copies of one title. But could you make money selling fewer copies of many titles?

The seed was planted.

"It kept bugging me that someone had not fixed this problem. Because I could see it. Desktop publishing meets digital printing meets e-commerce, back-end software," says Gittins. "Integrate those three things and enable people all over the world to make a book. That was so aspirational for so many people, myself included. Like, why not?"

Blurb was born. "I woke up one day and said to my husband, 'I have a great idea, how about this: how about I stop making any money and how about I spend the money we have and I fund this thing for a year on our VISA card. What do you think?' To his credit, he said if anyone can do it, you can. So that's what I did."

MoneyWatch had the cook's tour of Blurb HQ in San Francisco.

Getting started wasn't easy. But this was Gittins' third company and she had the confidence of VCs -- even if they did think she was crazy.

"They thought I was a lunatic honestly because everything was going online. People were posting their pictures digitally. And here I am, saying we're going to take these digital pictures back into analog form. What do you think? And they thought that truly I was mad," she says.

This madness paid off.

But even with phenomenal growth, the challenges are many. "There are days, when I think, even with this company that I dearly love -- even so -- it's hard," she says. "Sometimes you can't get out of your own way. And so if you don't love it, it's not worth it. You have to love what you do."