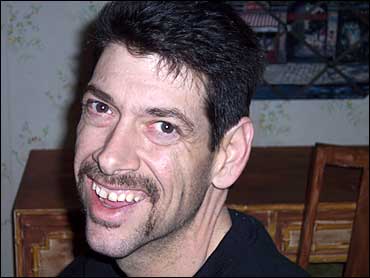 How shrubs and flowering plants look can make or break the outward appearance of a home or garden.

So CBS Home Improvement Contributor Bob Vila visits The Early Show to discuss the benefits of landscaping in late winter through early spring.

Any plant will try to maintain a certain ratio of root to shoot. So pruning can lead to a vigorous regrowth of the newly cut area, as the plant tries to restore balance.

As this happens, the roots slow their growth until both systems (root and shoot) are again in a synchronized growth state. Although gardeners prune for size control and shape, pruning is usually intended to encourage this growth of vigorous new shoots.

Late winter is the best time to prune many trees because this is when they lie dormant and bleed less sap, with the exception of maple trees. Sap leakage isn't a real problem but it does gum up pruning tools and looks messy.

Dormant trees take less time to prune, as they have no thick foliage to work around, except for evergreens.

Wounds on dormant trees - wounds that result from pruning - heal more quickly than they would if a plant were pruned during the active growing season.

It's actually not very healthy to prune during the late spring and summer growing season because wounds heal much more slowly. The slow healing could set the plant up for rot, insect infestation (sap attracts bugs) and disease.

For proper pruning, Felco tools are the best type for the average Joe.