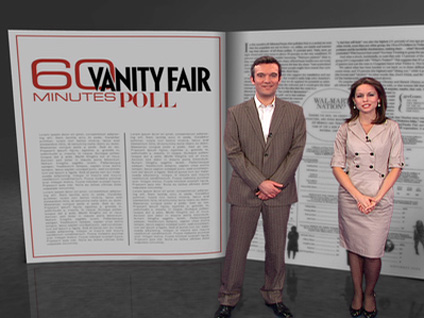 Mosquitoes not only pose a threat to humans; they can sicken your pets as well with diseases such as heartworm.

As heartworm season heats up, The Saturday Early Show's resident resident veterinarian Debbye Turner shared some advice on what you can do to keep your pets safe from this fatal disease.

A heartworm is a large worm that can reach up to 14 inches long. It lives in the right side of the heart and pulmonary arteries of the infected animal. The worms clog the heart and major blood vessels, thereby reducing the blood supply to other organs of the body such as the lungs, liver and kidneys.

If not treated, this process eventually causes these organs to malfunction. Animals get the infection through mosquito bites. The mosquitoes pick up the larval heartworm from infected animals and then pass it along to other animals.

There are many of species of mammals, besides cats and dogs, that can get heartworms, including wolves, foxes, ferrets, and even sea lions.

Turner says many people wrongly assume that their indoor pets are immune to heartworms. Even indoor animals can get sick.

Up until the late 1960s, heartworms were found almost exclusively in the southern and eastern coastal regions of the country. But now, there are reported cases in all 50 states. Turner says anywhere mosquitoes are located, there can be heartworms.

There are some areas, however, where it is more prevalent. Heartworms are still more common along the eastern and southern seaboard, but they are also very prevalent in states that border the Mississippi River.

Symptoms of heartworms may not appear for a long time, which means the disease can be in its advanced stage before it's detected. Turner says it is important to take preventive measures. There are symptoms that you should be on the lookout for in your pet, such as weight loss, exercise intolerance, coughing and vomiting. Your dog may even cough up blood and worms.

The good news is that heartworms can be treated, but it is risky. There are drugs on the market that can kill the adult heartworms and the microfilaria, as well. One in 20 dogs will probably die from complications. The risks of complications in cats are smaller.