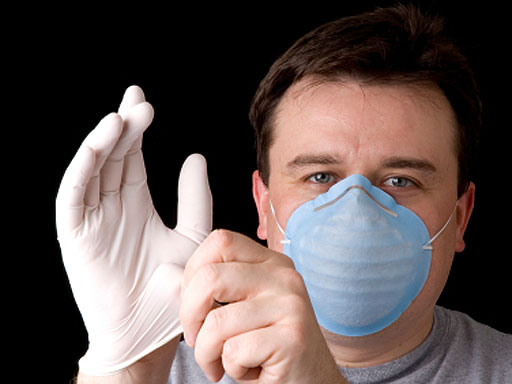 In a 20-year study of more than 9,000 men, scientists found no difference in the rate of prostate cancer deaths between the men who got periodic screenings and those who didn't.

"There is no escaping the fact that we need a better tool...to help detect prostate cancers that actually need treating, as opposed to innocent ones that do not," Malcolm Mason, a prostate cancer expert at Cancer Research U.K., said in a statement. "In the meantime, men should be fully informed about the pros and cons of having their PSA measured."

Screening for prostate cancer has long been controversial, and the new findings aren't likely to end the debate. Critics say screening leads to needless biopsies and treatment with little proof that it saves lives. False positive tests can cause significant harms, including psychological distress and treatments that can cause impotence and incontinence.

Screening is done with a blood test for prostate-specific antigen (PSA) and a digital rectal exam, in which a doctor inserts a gloved finger into the rectum. The PSA blood test is controversial because a man's PSA level can be high for many reasons. A positive result must be confirmed by a biopsy.

If prostate cancer is found, there's no agreement on the best way to treat it: "watchful waiting," surgery, hormone therapy, radiation, or a combination of those. Most tumors grow so slowly they are never life-threatening, and the treatments can have serious side effects.

The study, which involved more than 9,000 men, was conducted in Norrkoping, Sweden. About 1,500 men were randomly selected to be screened every three years from 1987 to 1996. They only got digital exams on the first two visits. The PSA test was added for the next two. For the fourth and final screening, only men aged 69 or under were included. The remaining 7,532 men were not screened.

The American Cancer Society does not recommend routine screening for most men.

The study was published online Thursday in the journal BMJ.

Most New Yorkers hesitant about returning to office life

Although New York City has beaten back COVID-19 for now, many buildings remain a "ghost town," employees say.

There are many forces at play: Republicans are making strides with registered voters, and the two-party system is losing its appeal, especially with young people.