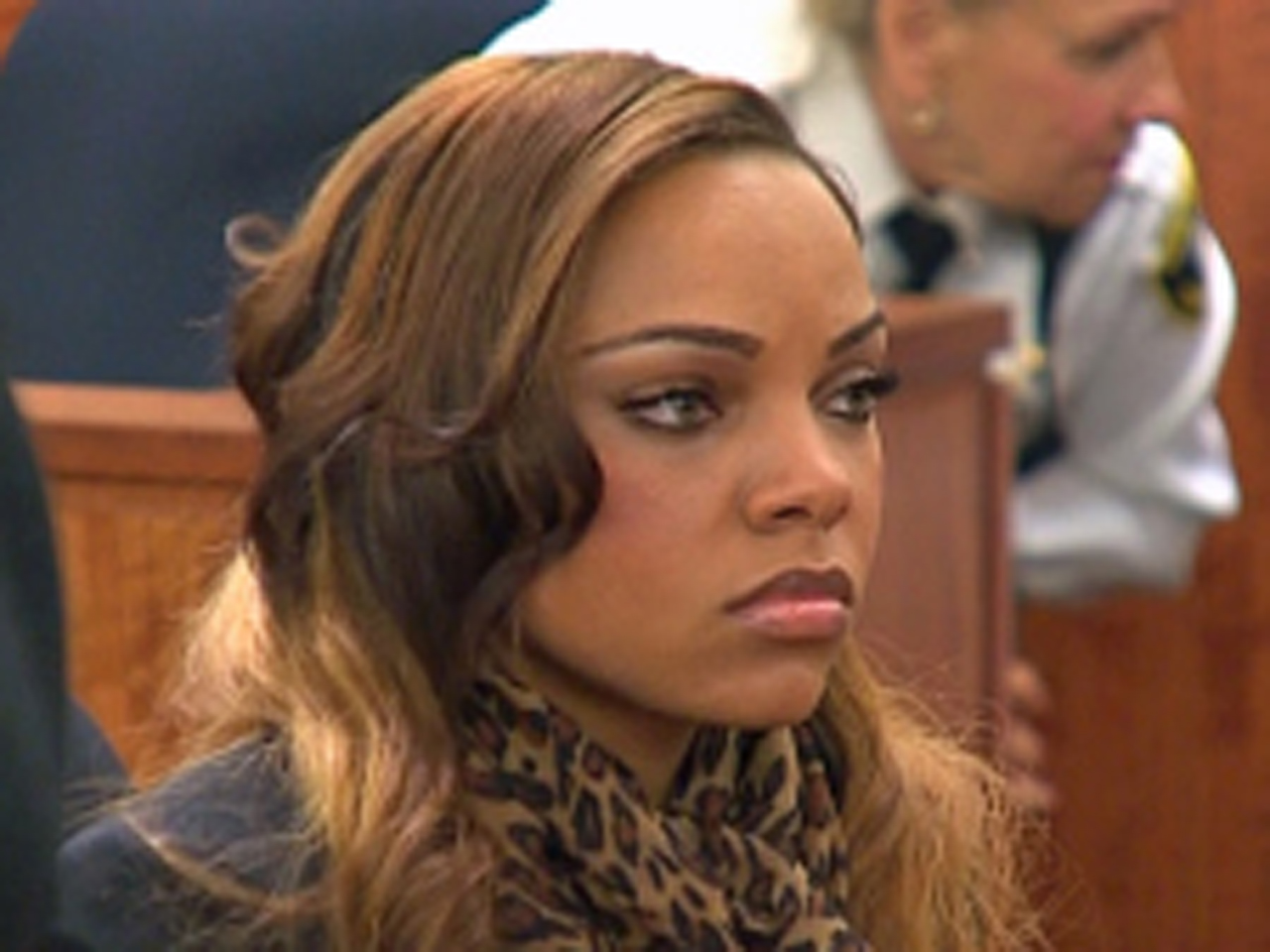 FALL RIVER, Mass. - The girlfriend of former NFL star Aaron Hernandez is accused of lying to a grand jury 29 times in the murder case against Hernandez, reports CBS Boston.

Jenkins is charged with perjury in the investigation into Hernandez's alleged involvement in the murder of Odin Lloyd. She pleaded not guilty in October and was released on a promise to return to court.

Jenkins' attorney, Janice Bassil, claims prosecutors have no evidence her client lied and last month asked the state to pinpoint where in the 200 pages of testimony Jenkins allegedly committed perjury.

The judge ruled the prosecution must specify what Jenkins said and gave them until yesterday, December 2, to produce the results.

The Bill of Particulars document was released to CBS Boston and other media Tuesday.

In it, McCauley specified 29 instances where Jenkins allegedly lied to the grand jury. The document alleges Jenkins lied when she stated she had a "lack of memory" about multiple conversations with Hernandez, including when he allegedly called her from his lawyer's office in Boston and asked her to remove items from the home the couple shared, according to the station.

The document also alleges Jenkins lied when she said she "did not have any conversation" with Hernandez about the murder of Odin Lloyd even though Lloyd's body was found near the couple's home and Hernandez had been with Lloyd the night of the murder.

Hernandez is charged with first-degree murder in the death of Lloyd, a 24-year-old semi-pro football player who was dating Jenkins' sister. Lloyd's body was found June 17 near Hernandez's North Attleborough, Mass. home. Hernandez has pleaded not guilty.