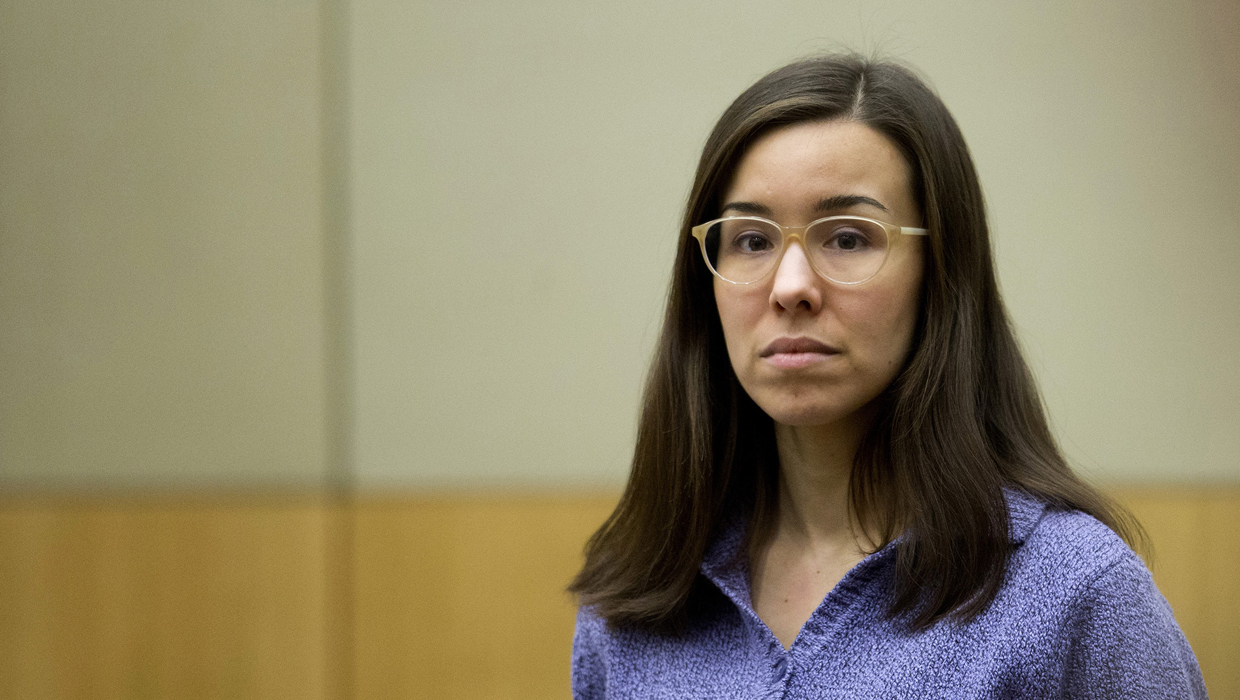 PHOENIX - The prosecution in the Jodi Arias sentencing retrial has rested its case.

Maricopa County Superior Court Judge Sherry Stephens told the jury Thursday that there could be testimony from rebuttal witnesses as late as Feb. 26. The retrial is scheduled to resume Wednesday.

The defense rested its case Jan. 27.

The 34-year-old Arias was convicted of first-degree murder in the 2008 death of ex-boyfriend Travis Alexander at his suburban Phoenix home.

Alexander, 30, was shot and repeatedly stabbed. Arias says it was self-defense after the relationship turned abusive.

She was found guilty in May 2013, but jurors deadlocked on her punishment.

Prosecutors are asking a new jury to impose the death sentence.