The opportunity for OpenOffice (OOo) is incredible, but there are two faults the community must overcome. Although OOo can go toe-to-toe with Microsoft Office when it comes to features, those features were designed to be competitive, but not compatible. When you're up against a competitor dominating over 94% of all business desktops, after 15 years of business systems development bound to their productivity environment, entangled and deeply entrenched into the day to day life of these businesses, compatibility matters.

The second fault for OOo to overcome is that it can't speak Web. Especially the HTML+ language used by ACiD3 browsers and WebKit wonders that dominate the edge of the Web.

The low hanging fruit for OOo is the Open Web because that's the one place the Microsoft Office editors and the productivity environment they anchor can't go. Going to HTML+ with round trip capable collaborative capabilities would end the monopolist's reign. And what business out there isn't evaluating their business systems and thinking Web?

This is not to say that Microsoft has been sitting back, enjoying the profits while feature-filled alternatives flounder in the weeds of non-Web formats. The 2010 gush of integrated desktop, device, developer, server and Cloud products are designed to provide all the features of the Open Web 3.0 without the Open Web formats, protocols and interfaces that would have leveled the business playing field for competitors.

This is not to say that the future of the Open Web now rests with Oracle. If the desktop won't come to the Web, the Web will come to the desktop. Microsoft's fight against Open Web browsers and run time engines will be nothing next to the fight against Open Web ready netbooks, smartphones, counter-tops and tablets. But yes, it would be something if OpenOffice finally decided to join the battle for the Web. 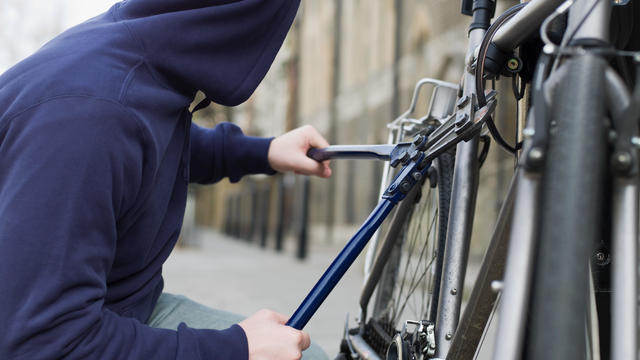