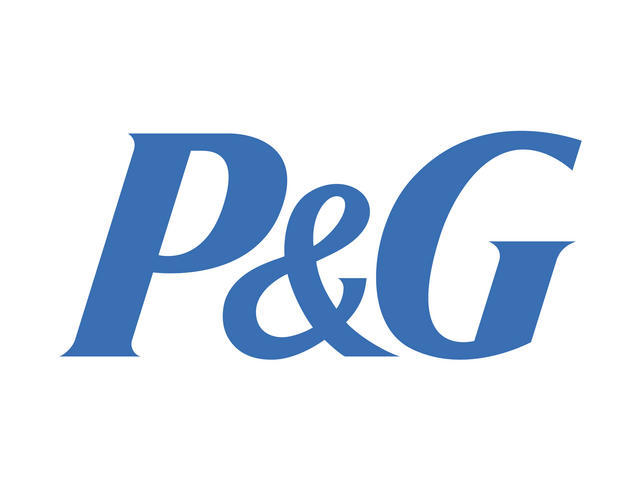 NEW YORK - Consumer products maker Procter & Gamble Inc. (PG) plans to cut 5,700 jobs globally by the end of the fiscal year ending in June 2013 as part of a cost-cutting plan.

A P&G spokesperson told CBS MoneyWatch the company employs 57,000 white collar workers and that the cuts reflect about 10 percent of the non-manufacturing work force. The company operates in 180 countries and has a total workforce of 129,000 employees.

Procter & Gamble says it plans to save $10 billion by the end of the fiscal year ending in June 2016.

Other parts of the plan include streamlining its operations and cutting costs related to packaging and materials. The moves will cost $3.5 billion in restructuring over a four-year period.