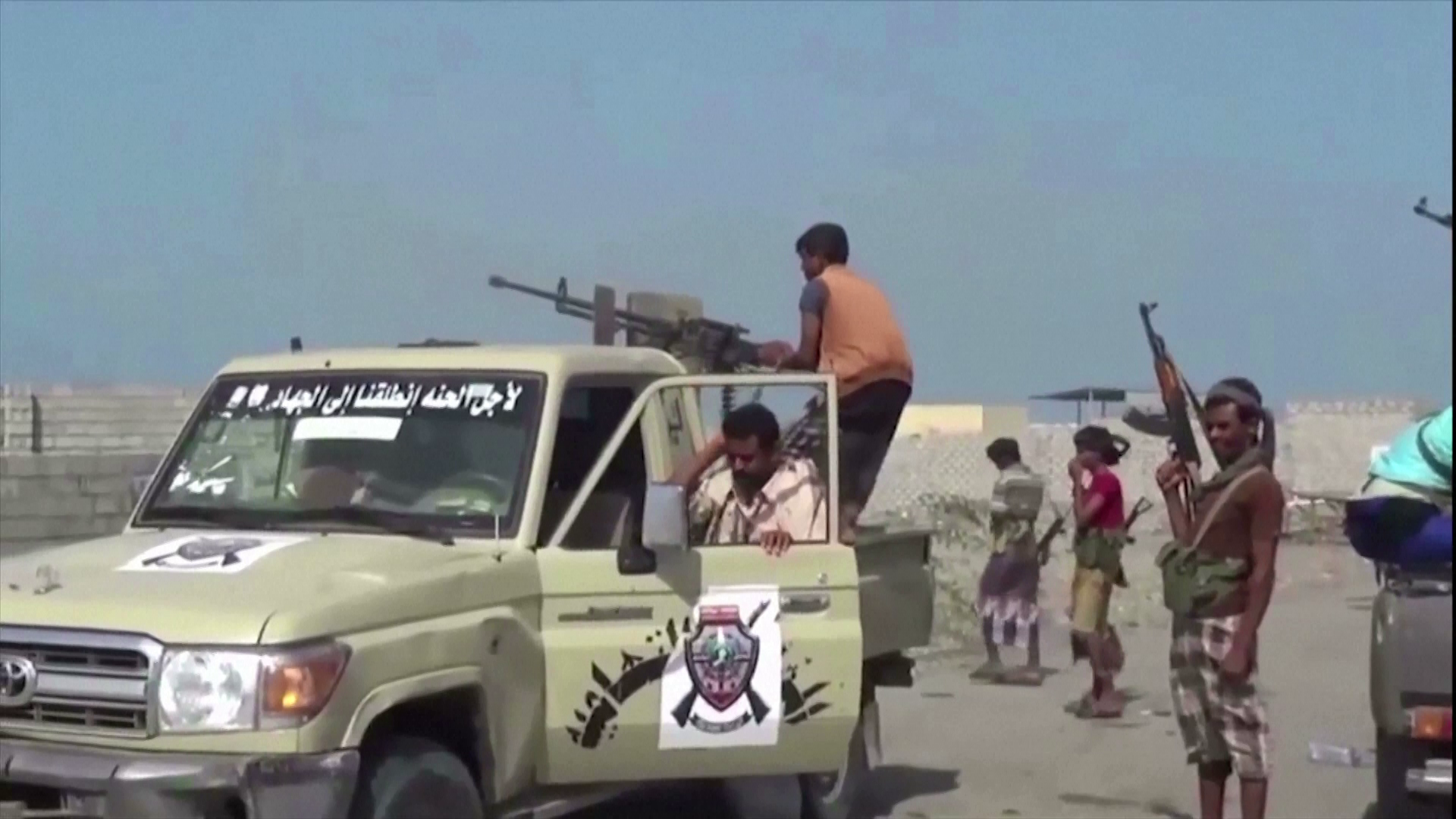 Hodeida, Yemen — Despite a ceasefire set to begin Tuesday, there was more fighting Sunday in and around the port city of Hodeida. Pro-government forces backed by Saudi Arabia unleashed airstrikes on Houthi rebels backed by Iran.

The Associated Press reports at least 12 people are dead and more than two dozen wounded from both sides, according to officials.

These developments only add to the worst humanitarian crisis in history.

The tiniest victims of Yemen's civil war are found in the malnutrition ward of the Sana'a hospital: It is a haven for the babies and their mothers.

They will get food — and support, unlike millions of other Yemeni families left destitute by the fighting.

Not to mention Yemen's economic collapse.

Last week, a photo at peace talks in Sweden showed the warring factions: the Houthis and the Yemeni government — shaking hands.

CBS News asked the Houthi Foreign Minister Hisham Sharaf about the ceasefire both parties agreed to in key areas.

When will your fighters start to pull out?

"Until now it is just the concept that some kind of withdrawal should take place," Sharaf responded.

Are we talking days weeks or months?

"I think we are talking about weeks," he said.

And that's just the first step toward a lasting peace that's at least months away.

Meanwhile, the United Nations is warning that 10 million Yemenis are facing hunger. A quarter of a million people are actually in danger of starving.

A tragedy amplified in Houthi territory by armed groups who block aid.

Aid groups struggling with the humanitarian disaster also blame Houthi politicians for all kinds of interference — like not issuing visas to their staff.

"In one month if you come back to this country after, when peace starts ... visa restrictions will be lifted," Sharaf said.

And aid will move more efficiently?

"It will be moving better than now," responded.

With winter closing in, 20 million desperate people are waiting.