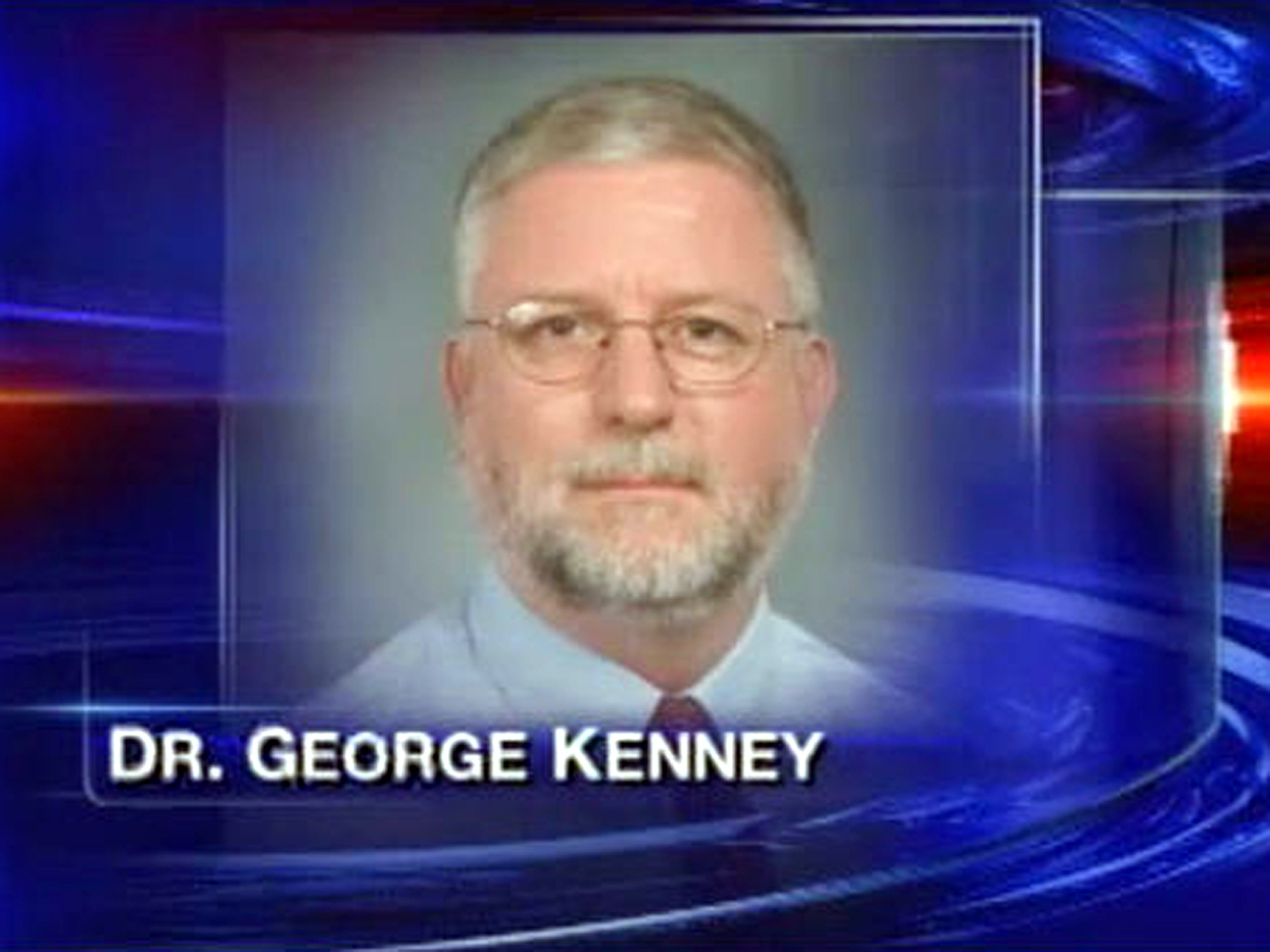 The Sarasota Herald-Tribune reports Kenney informed school district officials this week that he'll resign his job, effective June 30. Kenney was reassigned during a months-long investigation into his use of hypnosis.

A state attorney's investigation included interviews with hundreds of people.