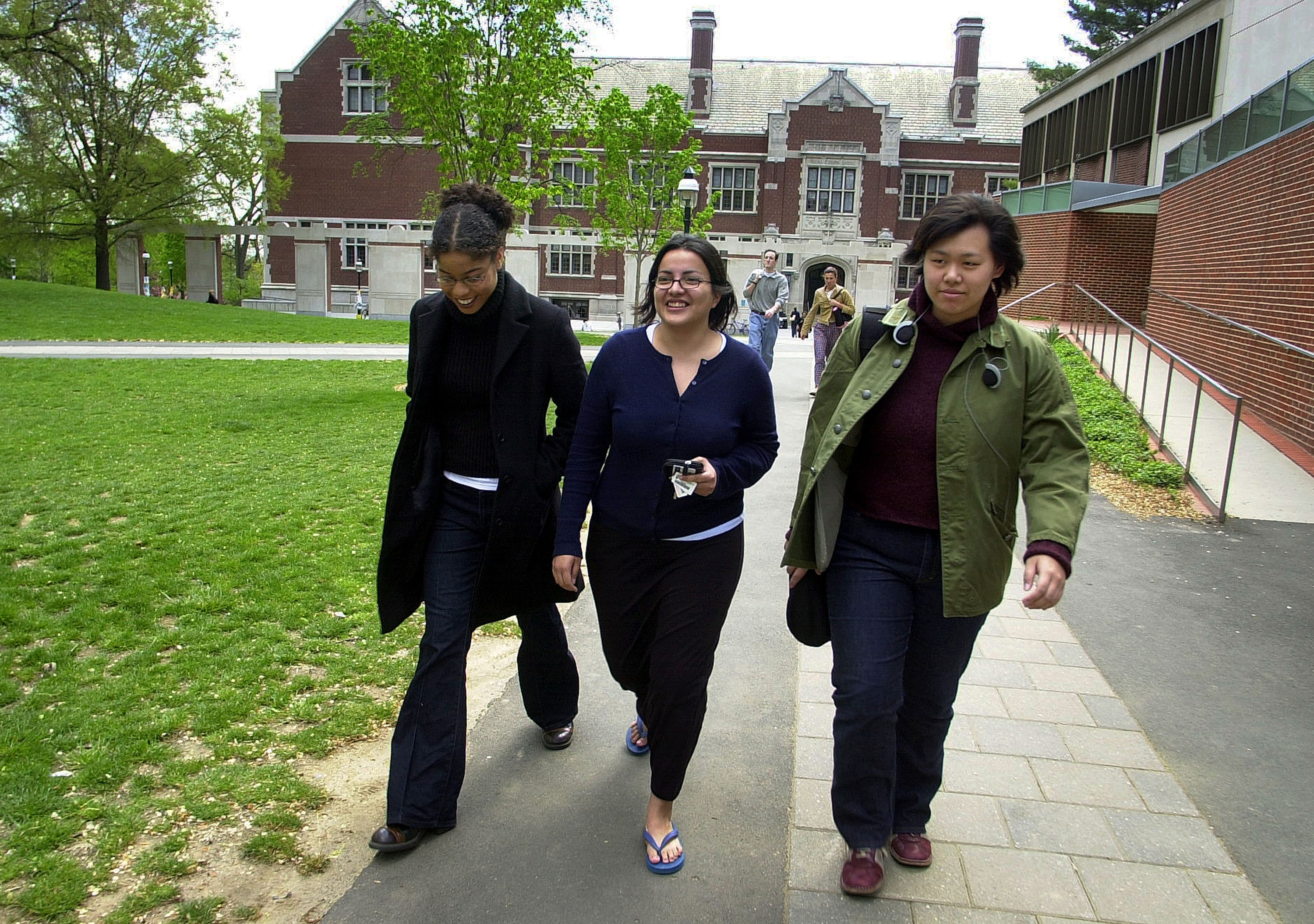 PRINCETON, N.J. -- A meningitis vaccine not yet licensed for use in the U.S. will be made available to almost 6,000 students starting Dec. 9 at Princeton University, which had previously said it was considering the move.

As of Nov. 26, eight people associated with the university have been infected with serogroup B meningococcal disease, which can be life-threatening. Seven of those affected are students, and one was a student who visited campus.

Princeton said Tuesday that the U.S. Centers for Disease Control and Prevention has now officially recommended that the new vaccine go to all undergraduate students; graduate students living in dorms; the Graduate College and annexes; and employees with certain medical conditions.

“The specified groups were recommended by the CDC to receive the vaccine because young adults and people with certain medical conditions are at increased risk of getting meningitis, especially those who live in close quarters, such as dormitories,” the university said in a statement.

The vaccine, Novartis' Bexsero, is licensed for use in Europe and Australia. The Food and Drug Administration had to allow special use of the shot on campus.

The B strain of the infection tends to be more common in Europe than U.S. Of the 480 total meningitis cases reported to the CDC in 2012, about 160 were serogroup B, a CDC spokesperson told CBS News last week.

The first dose will be available Dec. 9 through 12, and the second dose in February. The CDC says two doses are needed for maximum protection.

Under New Jersey law, students who live in dorms must have vaccinations against other strains of meningitis, but a different type is needed for the B strain of the illness.

The university said the school's more than 5,200 undergraduate students and more than 500 graduate students living in dorms are covered by the recommendation. The CDC said it will be important to get as many students vaccinated as possible to help stop the outbreak, though vaccinations are voluntary.

Meningococcal diseases are caused by Neisseria meningitides bacteria, which can spread through kissing, coughing or lengthy contact. People infected could develop meningitis, which is a swelling of the tissue that lines the brain and spinal cord, known as the meninges. Symptoms can be flu-like and include a sudden fever, headache and stiff neck, nausea, vomiting, confusion and increased sensitivity to light.

But, if the infection spreads to the blood, people may experience blood vessel and organ damage that require amputations or may result in death.