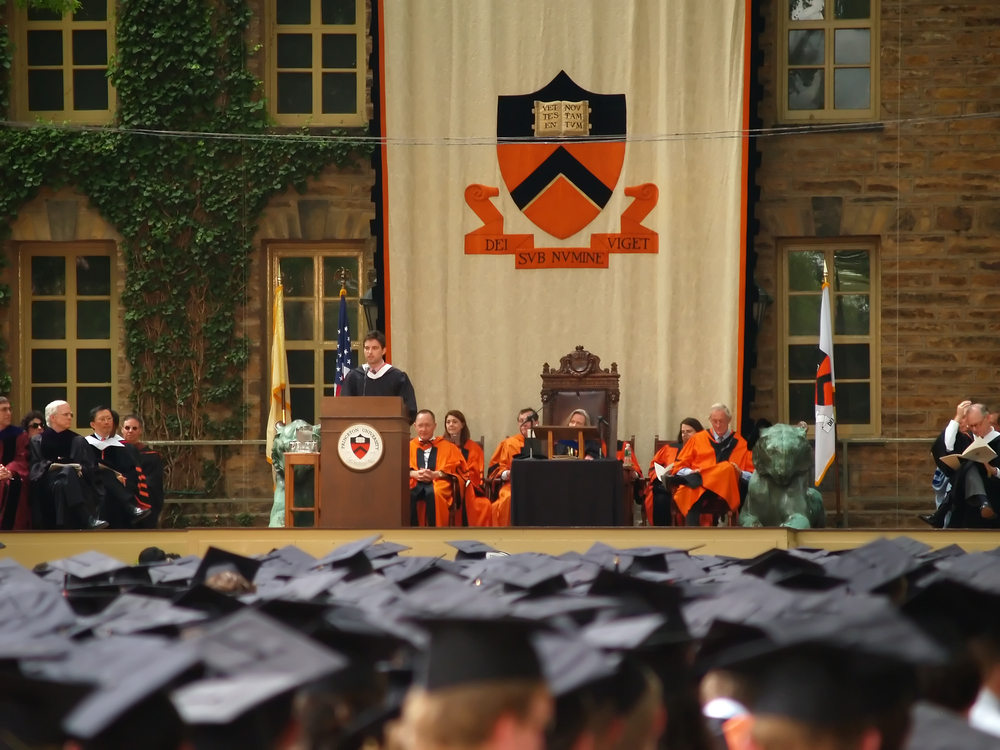 Princeton University will tell students to get a European vaccine for a rare strain of meningitis that has affected six students and one visitor to the Ivy League campus.

Princeton said Monday evening it plans to receive supplies of the vaccine, Novartis' Bexsero, pending final approval from the Centers for Disease Control and Prevention (CDC). It is currently not approved in the U.S.

The CDC applied last week to the Food and Drug Administration (FDA) for approval to import the drug from overseas, as required by federal law. Princeton officials since then had been mulling whether to give the vaccine to students.

All seven cases have been confirmed to be the serogroup B form of meningococcal disease. Of the 480 total meningitis cases reported to the CDC in 2012, about 160 were serogroup B, a CDC spokesperson told CBS News Saturday.

Bexsero is approved in Europe and Australia, where B- serogroup meningococcal infections are more common than they are in the States.

"It's very unusual to have this kind of outbreak of meningitis at a university or anywhere else in the United States and of course it is somewhat unusual to have to bring in a vaccine from abroad to do this," infectious disease expert Dr. William Schaffner, a professor of preventive medicine at Vanderbilt University in Nashville, told the CBS News on Monday.

The vaccine requires two doses, and Princeton officials aim to make the first of them available on specific dates in December that have yet to be announced. The second will be made available in February.

While Princeton requires all incoming students to get a meningitis vaccine, the typical shot approved in the U.S. does not fully protect against serogroup B forms of the disease.

The agency's recommendation applies to all undergraduate students -- those who live on campus in dorms or off campus -- and graduate students who live in dorms. Other members of the community who have spleen problems, sickle cell disease and immune system problems known as late complement component deficiencies are also recommended to get the vaccine.

"Based on the CDC's assessment of the cases at Princeton, only these groups would be recommended to receive the vaccine," a university spokesperson said in an emailed statement.

Meningococcal diseases are caused by Neisseria meningitides bacteria, which can spread through kissing, coughing or lengthy contact. People infected develop meningitis, which is a swelling of the tissue that lines the brain and spinal cord, known as the meninges. Symptoms can be flu-like and include a sudden fever, headache and stiff neck, nausea, vomiting, confusion and increased sensitivity to light.

But, if the infection spreads to the blood, people may experience blood vessel and organ damage that require amputations or may result in death.

About one in 10 people diagnosed with a meningococcal disease will die, and about one in five survivors will have permanent disability, the CDC says.

The meningitis-B vaccine is not mandatory for students, and people who get it are still urged to pay increased attention to personal hygienic practices, says Princeton. This includes not sharing drinking glasses, eating utensils, smoking materials and other items.

You can contract meningitis even if you have not been in contact with someone sick, the university points out.

Schaffner added people can be asymptomatic carriers of the bacteria and keep it in the backs of their throats for weeks or months.

"You're capable of spreading it to others and then some of those people, for reasons we don't quite understand, will become sick," he pointed out.

"This is a unique circumstance in Princeton; we don't expect that other colleges will be involved in this," added Schaffner.

All activities on campus can continue as normal at the recommendation of state and federal health officials.

Students and community members with questions can visit Princeton University's Emergency Guidelines for the Campus Community.