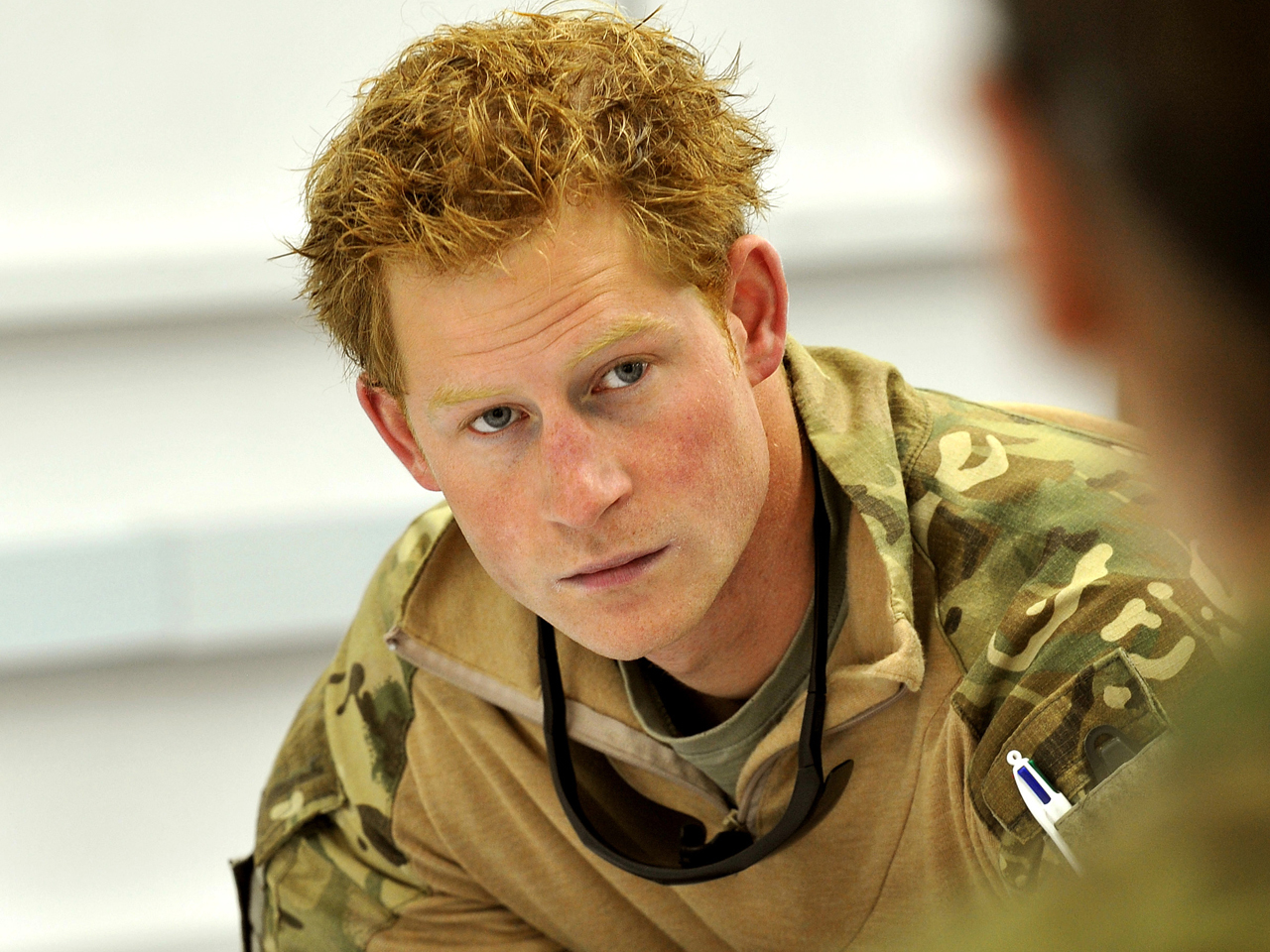 Prince Harry is heading to Africa later this month to see the work of his charity, Sentebale.

The 28-year-old will spend three days visiting South Africa and Lesotho at the end of February, according to BBC News.

Harry co-founded Sentebale -- which supports vulnerable children in Lesotho -- with Prince Seeiso of Lesotho in 2006. He last visited the African country in 2010, when he brought his brother, Prince William, to see the organization's work.

Harry, who returned from a 20-week deployment in Afghanistan last month, will begin the trip with two days of private visits to Sentebale programs around Lesotho, the BBC reports. On the final day of the trip, he'll then carry out public engagements in the Maseru district before traveling to South Africa for a Sentebale gala dinner in Johannesburg.

The gala will be held on Feb. 27, per the Sentebale website.