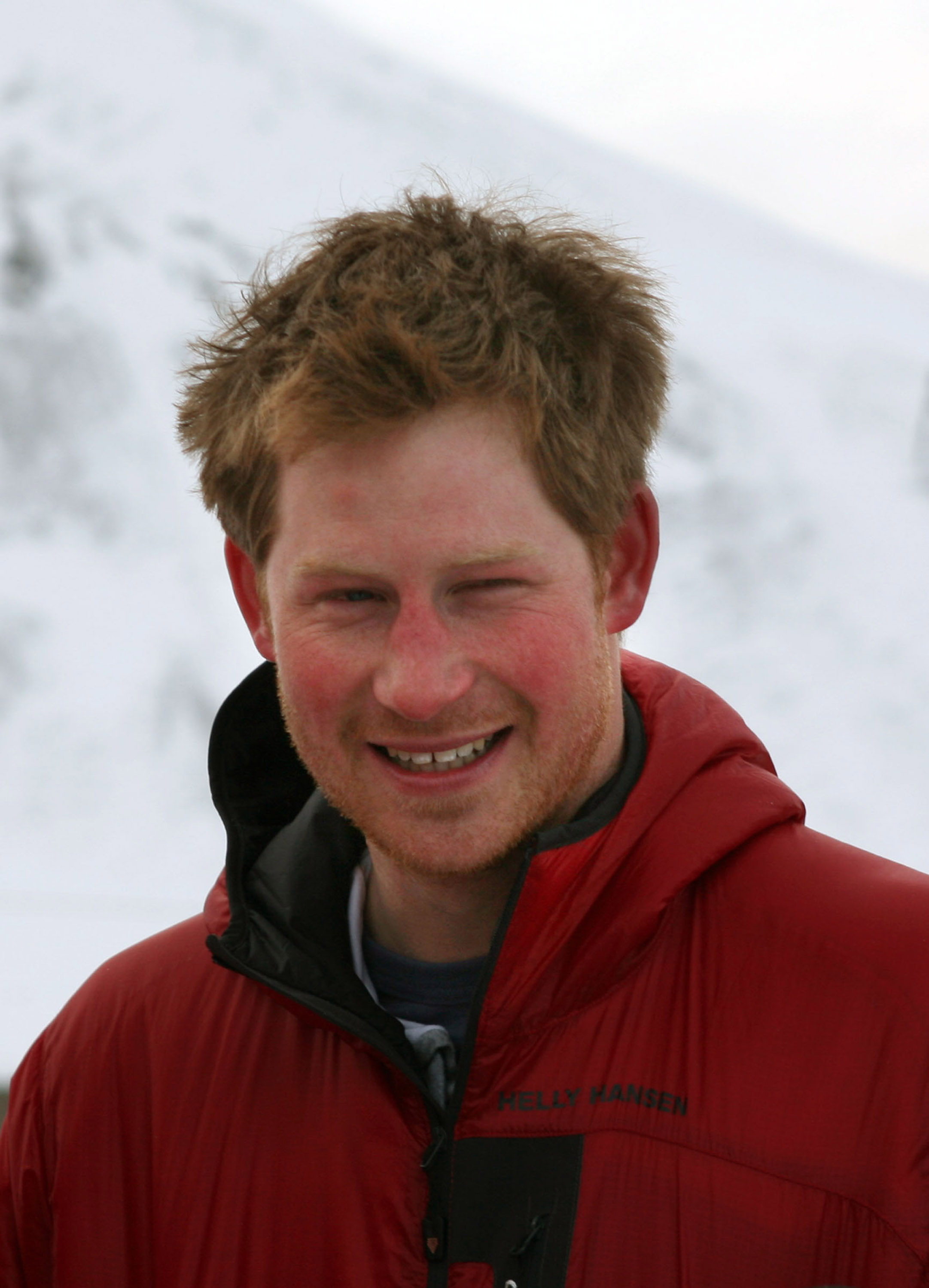 LONDON (CBS/AP) - Britain's most eligible royal bachelor is back at home.

Prince Harry  returns to Britain on Friday from an Arctic trek after being delayed by workers who repaired an ice-field runway 200 miles from the North Pole. The repairs were needed because of  cracks in the ice-closed runway.

The 26-year-old prince spent several days trekking with wounded servicemen who are heading toward the North Pole. The project aimed to raise $3.2 million for the Walking With the Wounded charity.

He is due to resume military service in Britain, where he is training to be an Apache helicopter pilot.

He will also be the best man at the highly anticipated royal wedding between his brother, Prince William and Kate Middleton in London on April 29.