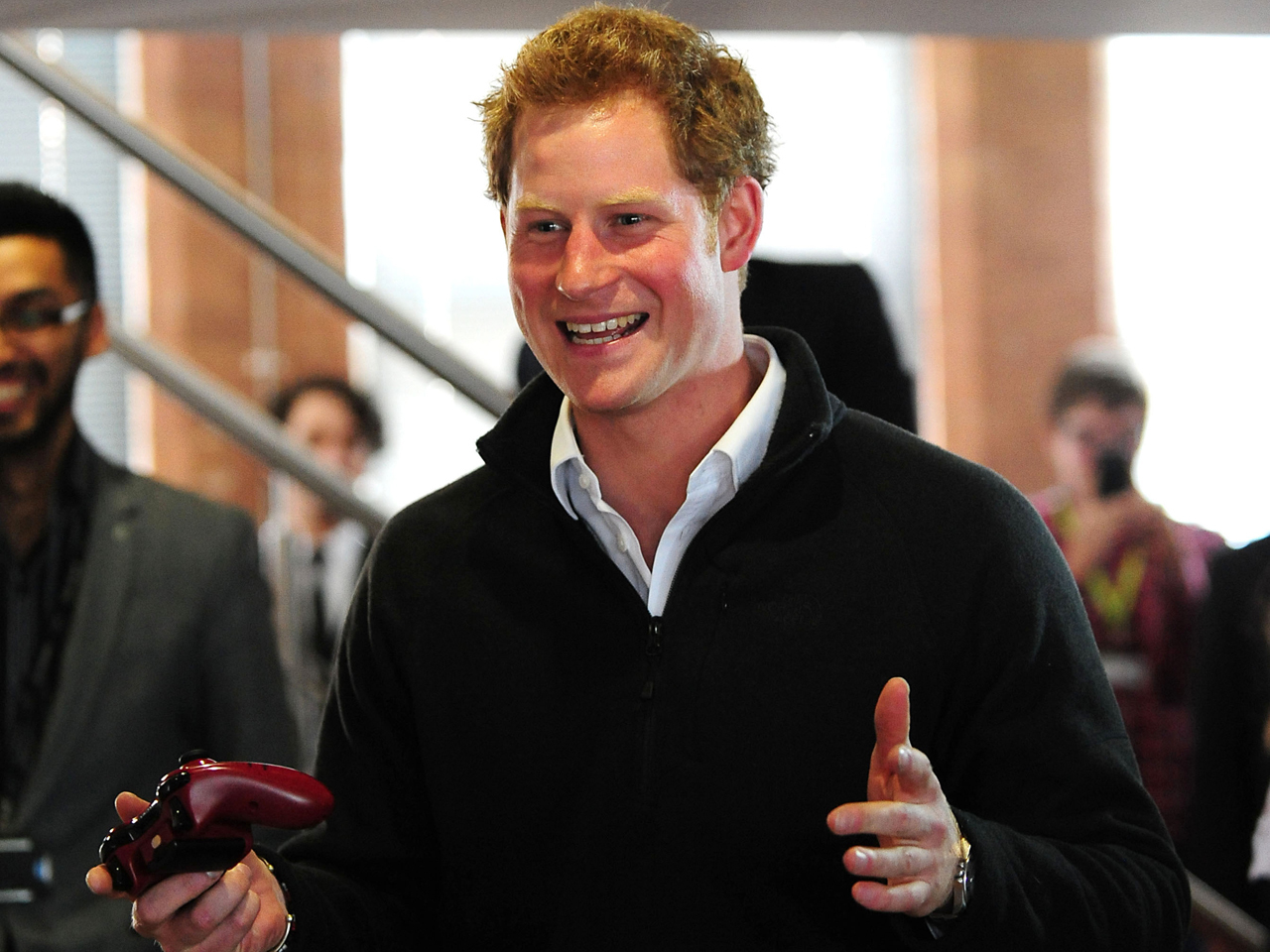 Prince Harry is coming back to America for a seven-day, six-city tour -- and it's expected to be very different from his last U.S. visit, when he made headlines for his Las Vegas partying.

The 28-year-old royal will land in Washington on Thursday, where he's scheduled to tour an exhibit on clearing landmines sponsored by a charity that was a favorite of late mother, Princess Diana, and attend a reception at the home of the British ambassador.

On Friday, he'll lay a wreath at the Tomb of the Unknown Soldier at Arlington National Cemetery and visit Walter Reed Medical Center in Maryland.

Harry will spend the weekend in Colorado, where he'll attend a diplomatic reception in Denver and head to Colorado Springs for the Warrior Games, an event for wounded service members and veterans.

On Tuesday, the prince will visit New Jersey, where he'll tour areas affected by superstorm Sandy with Gov. Chris Christie.

He'll also stop in New York City, where he'll attend an event to promote the British government's GREAT campaign and visit a community baseball program involved in a partnership with the Royal Foundation of the Duke and Duchess of Cambridge and Prince Harry.

On Wednesday, the last day of his U.S. trip, Harry will play polo for charity at the Sentebale Polo Cup in Greenwich, Conn. The event will benefit Harry's Sentebale charity, which helps vulnerable children in the African country of Lesotho.