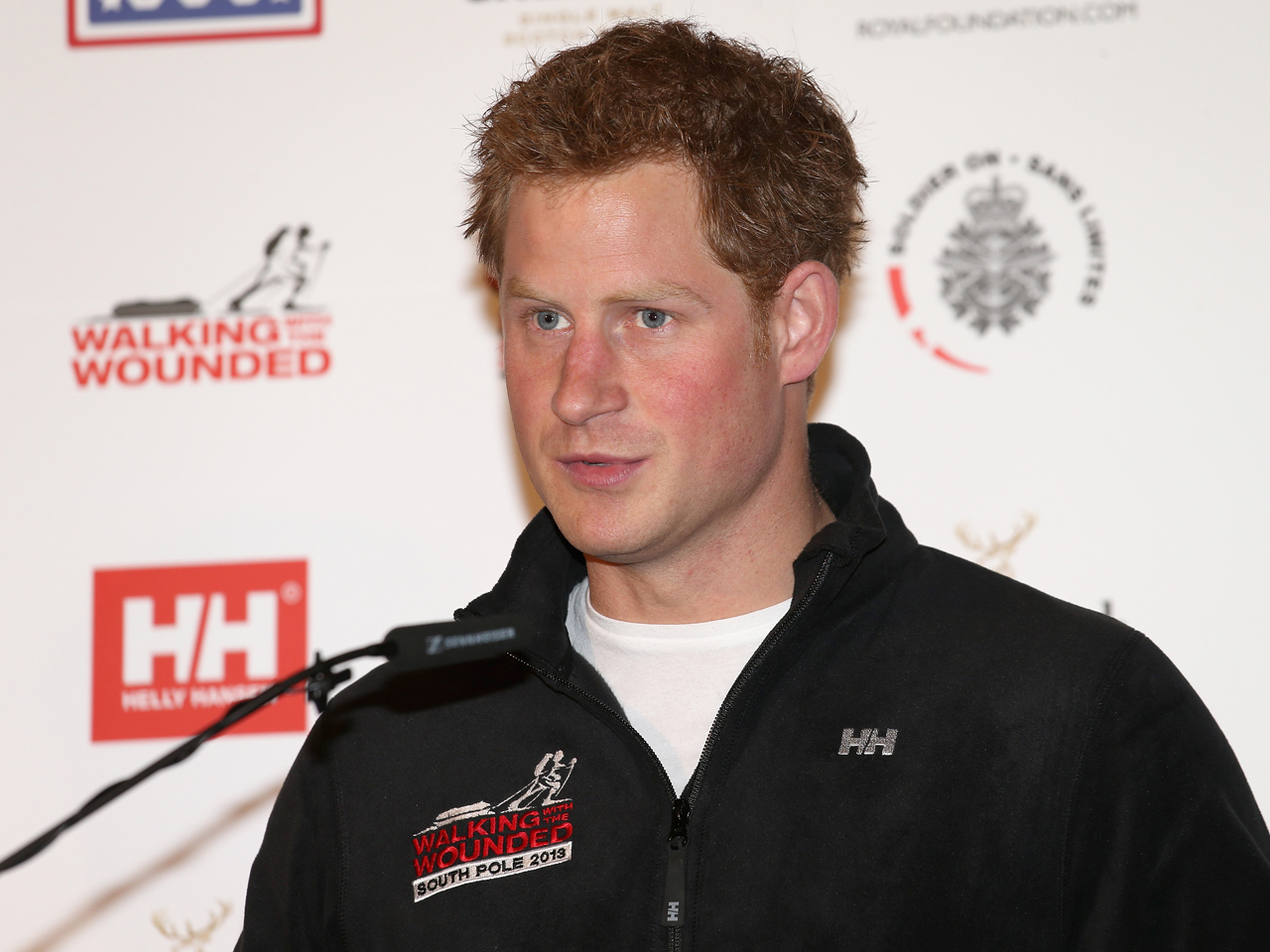 Prince Harry says he will take part in a race to the South Pole, leading a team of wounded British military personnel against counterparts from Australia, Canada and the United States.

In a tongue-in-cheek challenge to his competitors, the 28-year-old royal said Friday that he would have a cup of tea "ready for you when you join us at the Pole."

Harry and his fellow teammates are taking part in the 208-mile Walking With The Wounded South Pole Allied Challenge in November and December of this year -- at the height of the Antarctic summer.

"We are not allowed to officially call it a race, but I think we all know what will happen," Harry said. "These men and women have given their all in the cause of freedom. That they should once again step into the breach, this time facing down the extreme mental and physical challenges of trekking to the South Pole just underlines their remarkable qualities. Toughness of mind; an unquenchable spirit that refuses to say 'I am beaten'."

In 2011, Harry spent five days with another team from the charity on a trek to the North Pole.

"The aim remains the same," Harry told reporters Friday in London. "To enable our wounded servicemen and women to do what they do better than anyone else I know. To meet a challenge head on and inspire others to do the same."