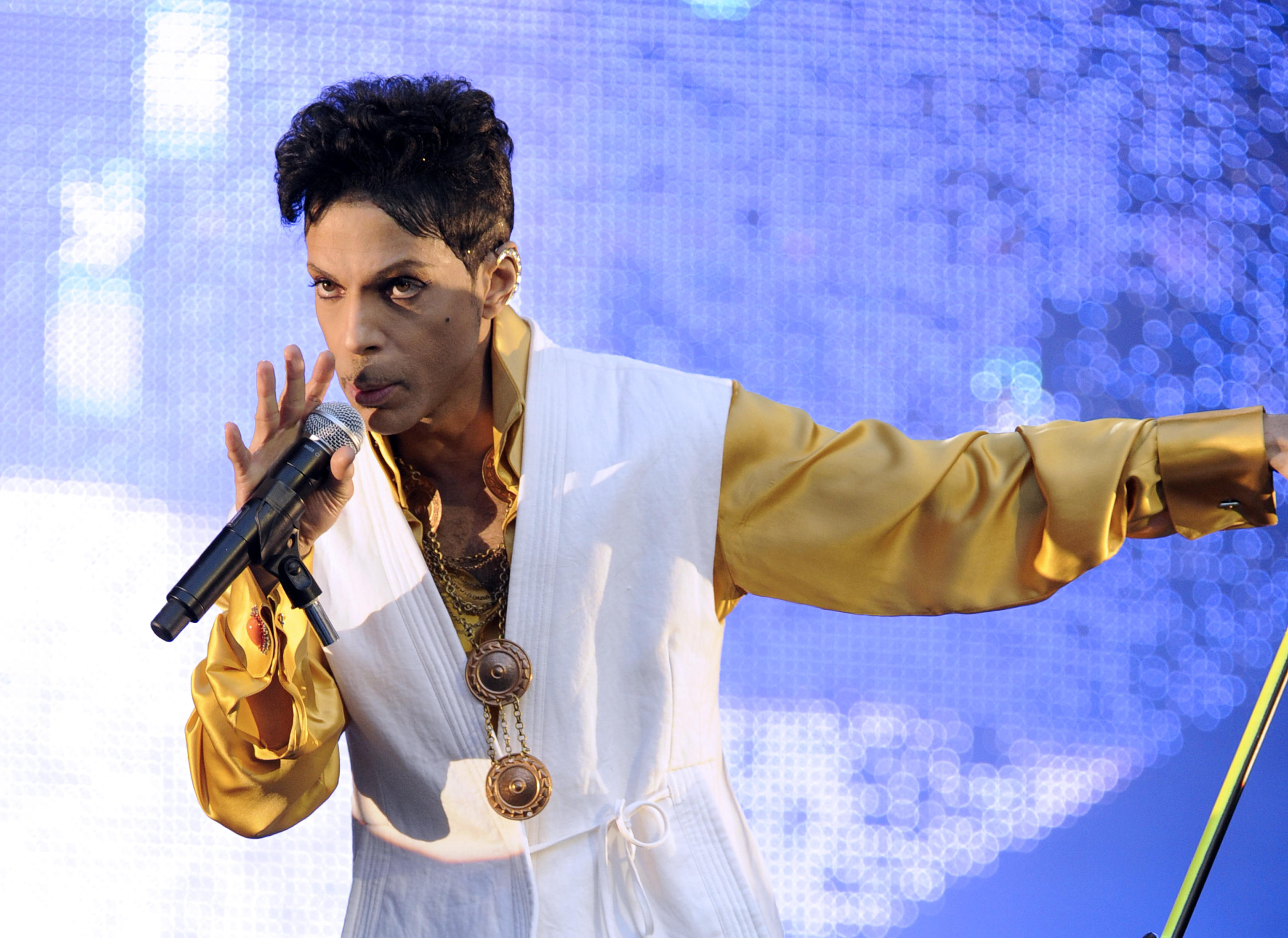 MINNEAPOLIS -- A toxicology report from Prince's autopsy, obtained Monday by The Associated Press, shows he had what multiple experts called an "exceedingly high" concentration of fentanyl in his body when he died.

Prince was 57 when he was found alone and unresponsive in an elevator at his Paisley Park estate on April 21, 2016. Public data released six weeks after his death showed he died of an accidental overdose of fentanyl, a synthetic opioid 50 times more powerful than heroin.

A confidential toxicology report obtained by the AP provides some insight into just how much fentanyl was in his system. Experts who are not connected to the Prince investigation said the numbers leave no doubt that fentanyl killed him.

"The amount in his blood is exceedingly high, even for somebody who is a chronic pain patient on fentanyl patches," said Dr. Lewis Nelson, chairman of emergency medicine at Rutgers New Jersey Medical School. He called the fentanyl concentrations "a pretty clear smoking gun."

There was also what experts called a potentially lethal amount of fentanyl in Prince's stomach. Dr. Charles McKay, president of the American College of Medical Toxicology, said generally speaking, the findings suggest Prince took the drug orally, while fentanyl in the blood and liver suggest it had some time to circulate before he died.

Experts say there is no specific "lethal level" at which fentanyl can kill. A person who takes prescription opioids for a long time builds up a tolerance, and a dose that could kill one person might help another.

When prescribed by a doctor, fentanyl may be administered via injection, patch, or pill. The powerful painkiller is intended for managing severe pain in patients with cancer or other serious conditions, but its illicit use has led to a spike in overdose deaths. A report out last fall by the Centers for Disease Control and Prevention said fentanyl was involved in more than half of the recent opioid overdose deaths in 10 states.

China is believed to be a major source of illegal fentanyl and related drugs flooding the U.S. market.

Search warrants released about a year after Prince's death showed authorities found numerous pills in various containers around his home. A lab report obtained by the AP shows many of the pills tested positive for fentanyl and other drugs. Information that has been released publicly indicates the source of those drugs hasn't been determined.

Last week, the lead prosecutor in the county where Prince died said in a statement that he was reviewing law enforcement reports and would make a decision on whether to charge anyone "in the near future."