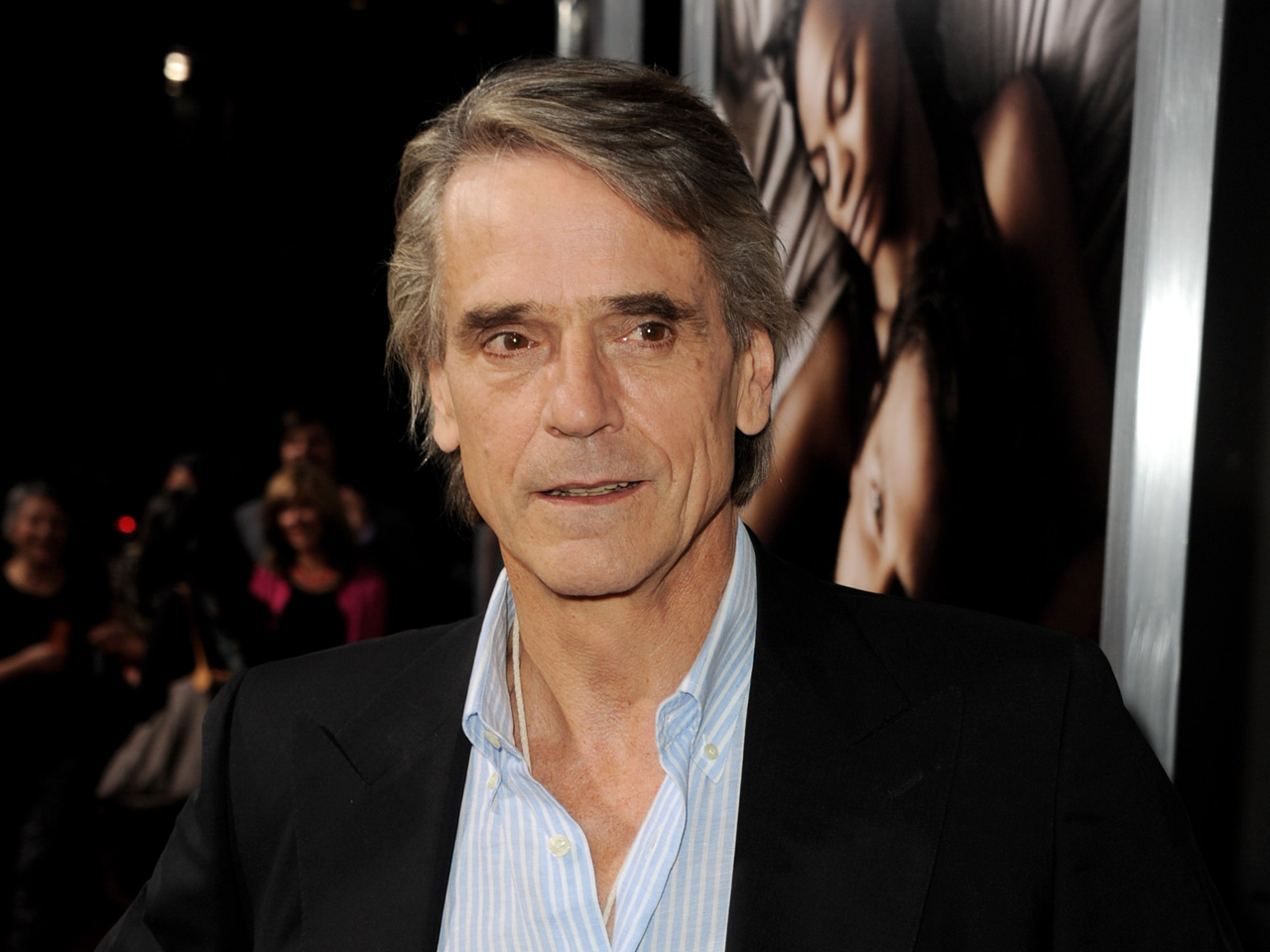 Irons is currently starring in the Showtime series "The Borgias." He plays Pope Alexander VI, a pope who, among other things, had 12 children and complete Vatican control in Rome in the 1490s.

Irons has appeared in some of Hollywood's most beloved films, including "The Lion King," "Dead Ringers," "Margin Call," "Lolita" and "The Man in the Iron Mask."

Be sure to tune in to "CBS This Morning" Friday, 7-9 a.m. ET for his full interview.