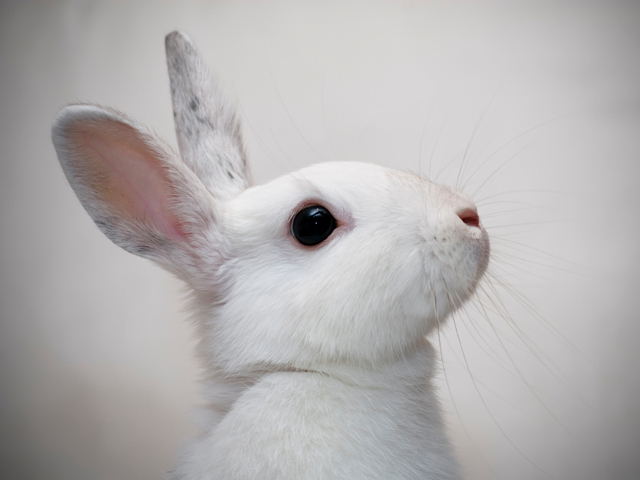 (MoneyWatch) COMMENTARY A hint of hocus-pocus surrounds the Federal Reserve's latest "stress tests" for the nation's biggest banks. Not because the central bank is being deliberately deceptive, but rather because there has always been an element of magical thinking in these prognostications.

The plumpest rabbit hiding in the Fed's hat is its economic assumption about the U.S. banking system's exposure to the real estate market. Financial institutions such as Bank of America (BAC), Citiroup (C), and Wells Fargo (WFC) -- which only the most dewy-eyed optimist would think are no longer "too big to fail" -- retain billions of dollars in distressed home loans and mortgage-backed securities. Since the financial crisis, bank regulators have politely ignored the rot that continues to infest some big banks' balance sheets. Accounting rules haven't been so relaxed so much as rendered comatose.

In asserting that 18 of the country's 19 largest lenders have enough capital to withstand another major economic downturn, the Fed is effectively detoxifying banks' real-estate holdings with a wave of its wand. For example, bank analyst Chris Whalen of Institutional Risk Analytics, among the canniest observers of the U.S. financial scene, notes that the central bank's stress scenario assumes only a $62 billion loss on first-lien mortgages. That's far too low, he writes:

[W]hen I look at the Fed stress tests, which seem to be the result of a mountain of subjective inputs and assumptions, the overwhelming conclusion is that these tests are meant to justify past Fed policy....

Since real estate is half the total $13 trillion balance sheet of the U.S. banking system and more like 3/4 of total exposure if you include [residential mortgage-backed securities], how does the Fed manage to keep total real estate losses below $150 billion in the stressed scenario? Again, the Fed party line is that there is no problem with real estate.

The Fed tests make similarly rosy assumptions about other forms of real-estate debt sitting on bank books, including home equity lines of credit and second mortgages. It wouldn't take another epic financial cyclone to knock down a number of banks the Fed passed as fit -- the next financial slump, driving up loss rates on mortgages, might be enough to do it.

Of course, magic tricks rely on the power of belief to sustain the illusion -- on some level, the audience must want to get fooled. And with the economy finally coming to life after three years of misery, the Fed -- the country -- has every reason to want the banking system to be safe. Let's hope the trick isn't on us.