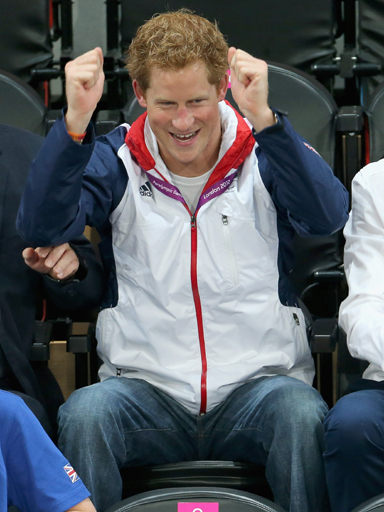 (CBS/AP) Britain's Press Complaints Commission says it will not for now open an investigation into a tabloid's publication of nude photos of Prince Harry, because royal officials have not filed a formal complaint.

The U.K. press watchdog said Thursday that it is talking with Harry's representatives, but since they have not yet formally complained, it would be "inappropriate" to open an investigation at this point as any probe without consent would "pose an intrusion."

The Sun was Britain's only national newspaper to publish the pictures of Harry frolicking in the nude with an unidentified woman in his Las Vegas hotel room after the images appeared online and drew international attention.

The Press Complaints Commission said it received around 3,800 complaints after The Sun published the pictures, but royal officials were not among those filing.

When asked about a possible formal complaint, Harry's office said it is still considering matters and will make a decision "in our own time."

Harry, 27, appears to be moving on after the scandal - this week, he attended the WellChild Awards in London and has been spotted at events during the Paralympic Games.