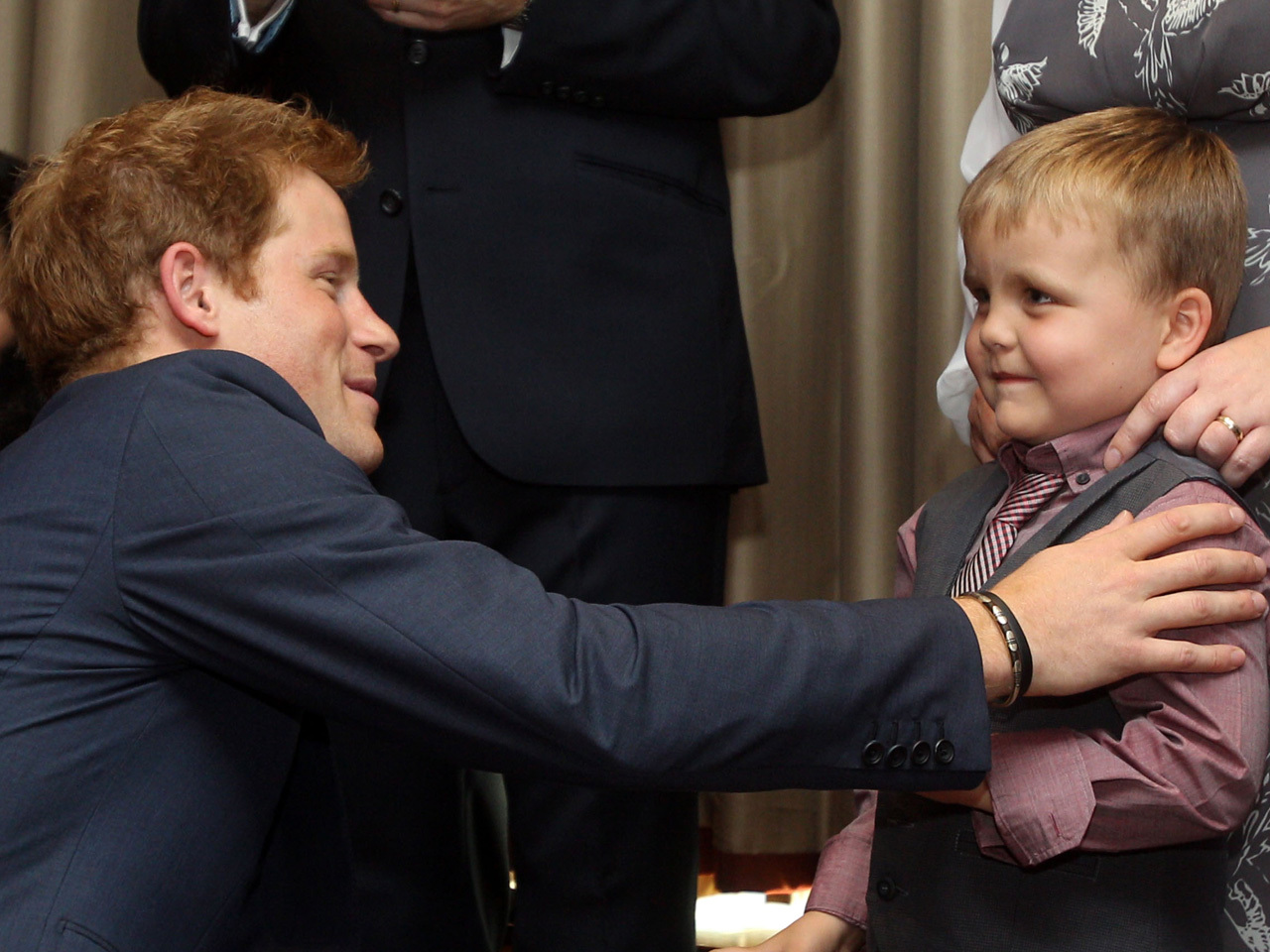 (CBS News) Prince Harry has made his first public appearance since his scandalous trip to Las Vegas.

The 27-year-old attended the WellChild Awards ceremony in London on Monday.

Harry, who is a patron of the organization, was seen greeting children at a reception for the event. WellChild is an organization that helps terminally ill children in the U.K.

Prince Harry presented the award for the Most Inspirational Child and also delivered the closing speech.

The young royal's attendance to the event was his first event since naked photos of him from a trip to Las Vegas surfaced online.