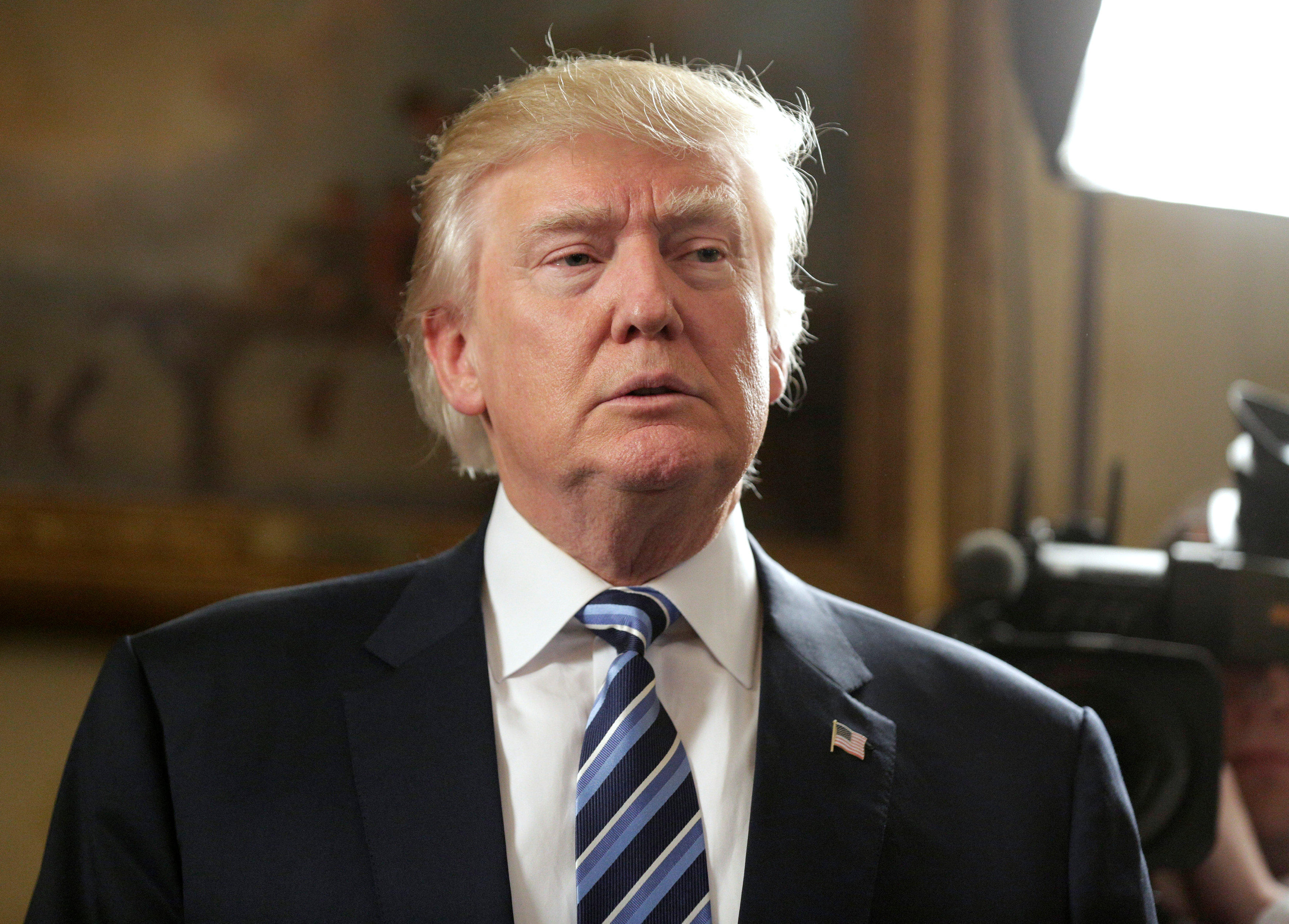 President Donald Trump said Tuesday that he plans to announce his pick for Supreme Court next week.

“We will pick a truly great Supreme Court justice,” he said.

He made the comments during the signing of several executive orders at the White House, including ones advancing the Dakota Access Pipeline and the Keystone XL pipeline.

The Supreme Court has had one vacancy since the death of Justice Antonin Scalia last February. Former President Obama had nominated Judge Merrick Garland to fill the vacancy, but congressional Republicans blocked a hearing or a vote on Garland’s nomination.

Mr. Trump has maintained that choosing a replacement would be one of his first priorities in office. He is expected to meet with bipartisan Senate leadership and members of the Senate Judiciary Committee Tuesday afternoon to discuss the Supreme Court nominations.

“The President has invited the Democratic Leader, the Chairman and ranking members of the Judiciary Committee and myself to the White House this afternoon to begin to meet with him regarding the Supreme Court vacancy as part of his ongoing consultations with members of the Senate,” Senate Majority Leader Mitch McConnell said on the Senate floor Tuesday morning. “I appreciate the President soliciting our advice on this  important matter.”

During the campaign, Mr. Trump released a list of 11 possible Supreme Court nominees. He met with one of those prospects, Judge William Pryor, just days before his inauguration.