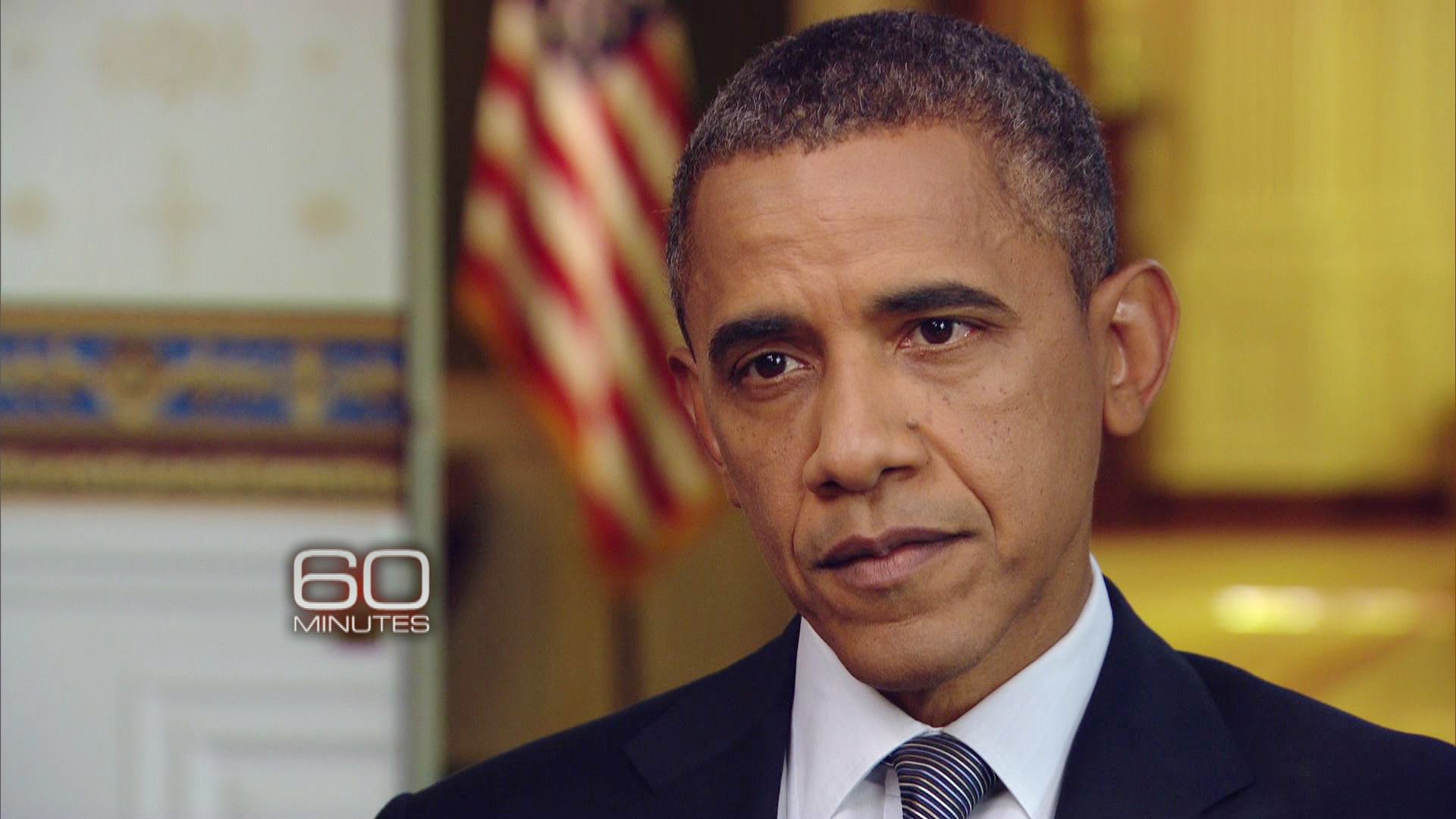 (CBS News) With less than two months to go before the presidential election,the violence in Egypt, Libya, and Yemen are adding a new element to the presidential campaigns. Mitt Romney has accused the Obama administration of sympathizing with the protesters. Democrats and Republicans alike criticized Romney for his remarks, and on Wednesday the president fired back in an interview with "60 Minutes" correspondent Steve Kroft.

"I think most Americans, Democrats or Republicans understand that there are times when we set politics aside. One of those is when we've got a direct threat to American personnel who are overseas. And so-- you know-- I think that if you look at how most Republicans have reacted, most elected officials, they've reacted responsibly, waiting to find out the facts before they talked."

In Obama's opinion, however, Romney is not among those who waited for the facts.

"It appears that Gov. Romney didn't have his facts right. You know, the situation in Cairo was one in which an embassy that is being threatened by a major protest releases a press release saying that the film that had disturbed so many Muslims around the world wasn't representative of what Americans believe about Islam, in an effort to cool the situation down," the president said about a statement released by the U.S. Embassy in Cairo.

"It didn't come from me. It didn't come from Secretary Clinton," he continued. "It came from folks on the ground who are potentially in danger. And, you know, my tendency is to cut folks a little bit of slack when they're in that circumstance rather than try to question their judgment from the comfort of a campaign office."

Obama continued that Romney has a tendency to "shoot first, aim later" and that as president, "it's important to make sure that the statements that you make are backed up by facts and that you've thought through the ramifications before you make them." The president stopped short of calling Romney's comments irresponsible but said "I'll let the American people judge that."

And touching again on the film that is said to have sparked the protests, Obama acknowledged the importance of the First Amendment and his commitment to uphold the right of individuals to "speak their mind," but firmly reiterated that "this film is not representative of who we are and our values and I think it is important for us to communicate that. That's never an excuse for violence against Americans," Obama said before adding that his "number one priority and my initial statement focused on making sure that not only are Americans safe, but that we go after anybody who would attack Americans."