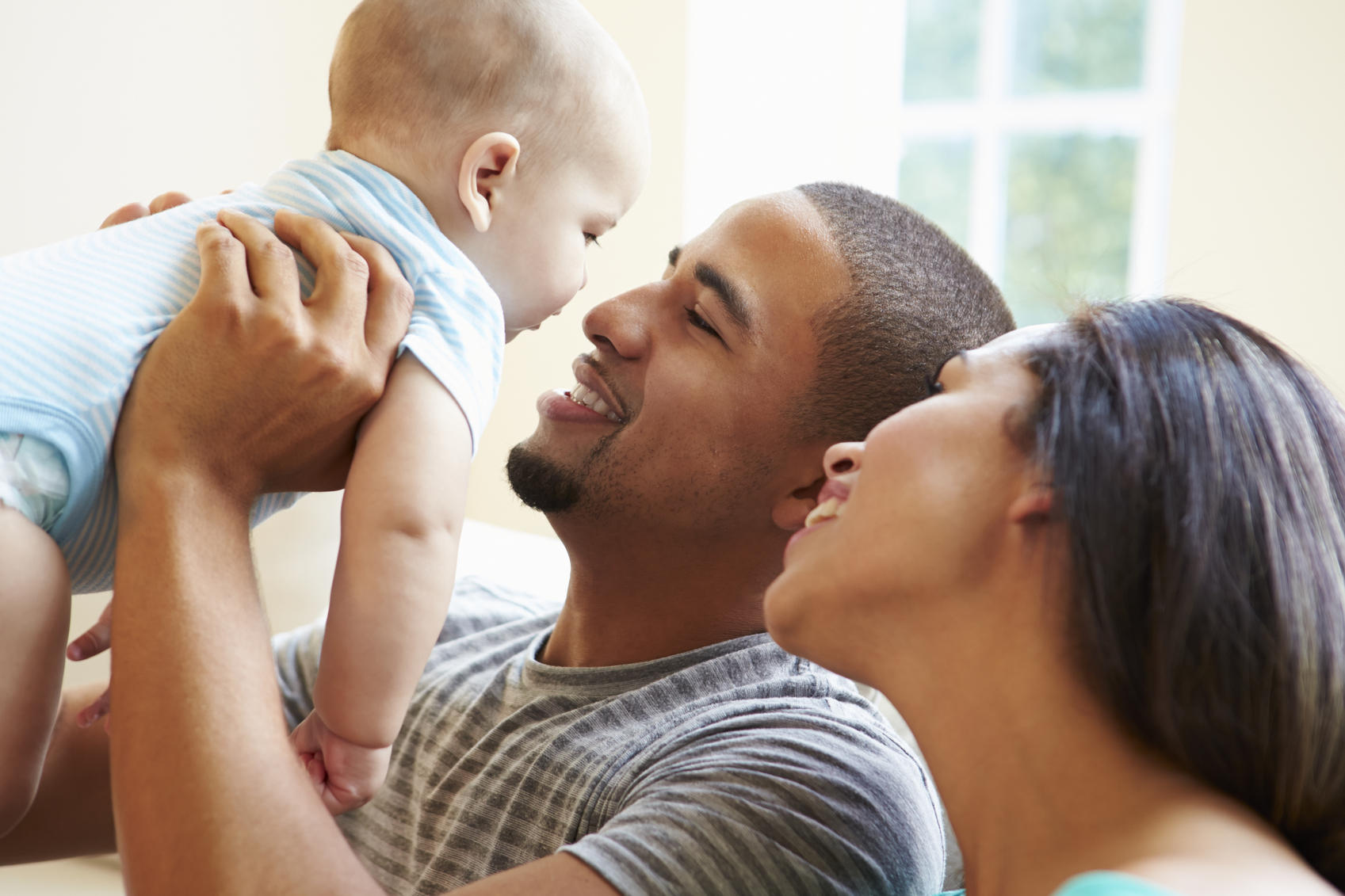 Your DNA may influence how old you are when you become a parent and how many kids you have, a new study suggests.

An international team of more than 250 scientists said it has identified 12 areas of DNA associated with age of first childbirth and total family size.

The findings suggest that genetics may play a role in reproductive behavior -- along with personal choice, social circumstances and environmental factors, the researchers said.

“Our genes do not determine our behavior, but for the first time, we have identified parts of the DNA code that influence it. This is another small piece to understanding this very large jigsaw puzzle,” study first author Nicola Barban, of Oxford University in England, said in a university news release.

The analysis of data from more than 568,000 men and women was published Oct. 31 in the journal Nature Genetics.

“For the first time, we now know where to find the DNA areas linked to reproductive behavior,” said study lead author Melinda Mills, a professor of sociology at Oxford.

“For example, we found that women with DNA variants for postponing parenthood also have bits of DNA code associated with later onset of menstruation and later menopause,” she said in a university news release.

“One day it may be possible to use this information so doctors can answer the important question: ‘How late can you wait?’ based on the DNA variants,” Mills added.

But, it’s important to put this finding into perspective, she said. Having a child “still strongly depends on many social and environmental factors that will always play a bigger role in whether or when we have babies,” she added.

The researchers also found that DNA variants linked with age of first childbirth are also associated with other areas of reproduction, such as the age when girls have their first period, when a boy’s voice breaks, and when women have menopause.

How great is this DNA influence?

Together, the gene variants in the 12 areas of DNA identified in this study predict less than 1 percent of when people have their first child and how many children they have, the researchers said.

While this seems “extremely small,” in some cases when the variants are combined, they can be used to predict the probability of women remaining childless, according to the researchers.

The study authors also said that further examination enabled them to identify 24 genes likely responsible for the effects of the 12 DNA variants on reproductive behavior.

Some of these genes were already known to play a role in infertility, while others have not yet been studied.

An “improved understanding of the function of these genes may provide new insights for infertility treatments,” said study co-authors Harold Snieder and Marcel den Hoed. They’re with the University of Groningen in the Netherlands and Uppsala University in Sweden, respectively.