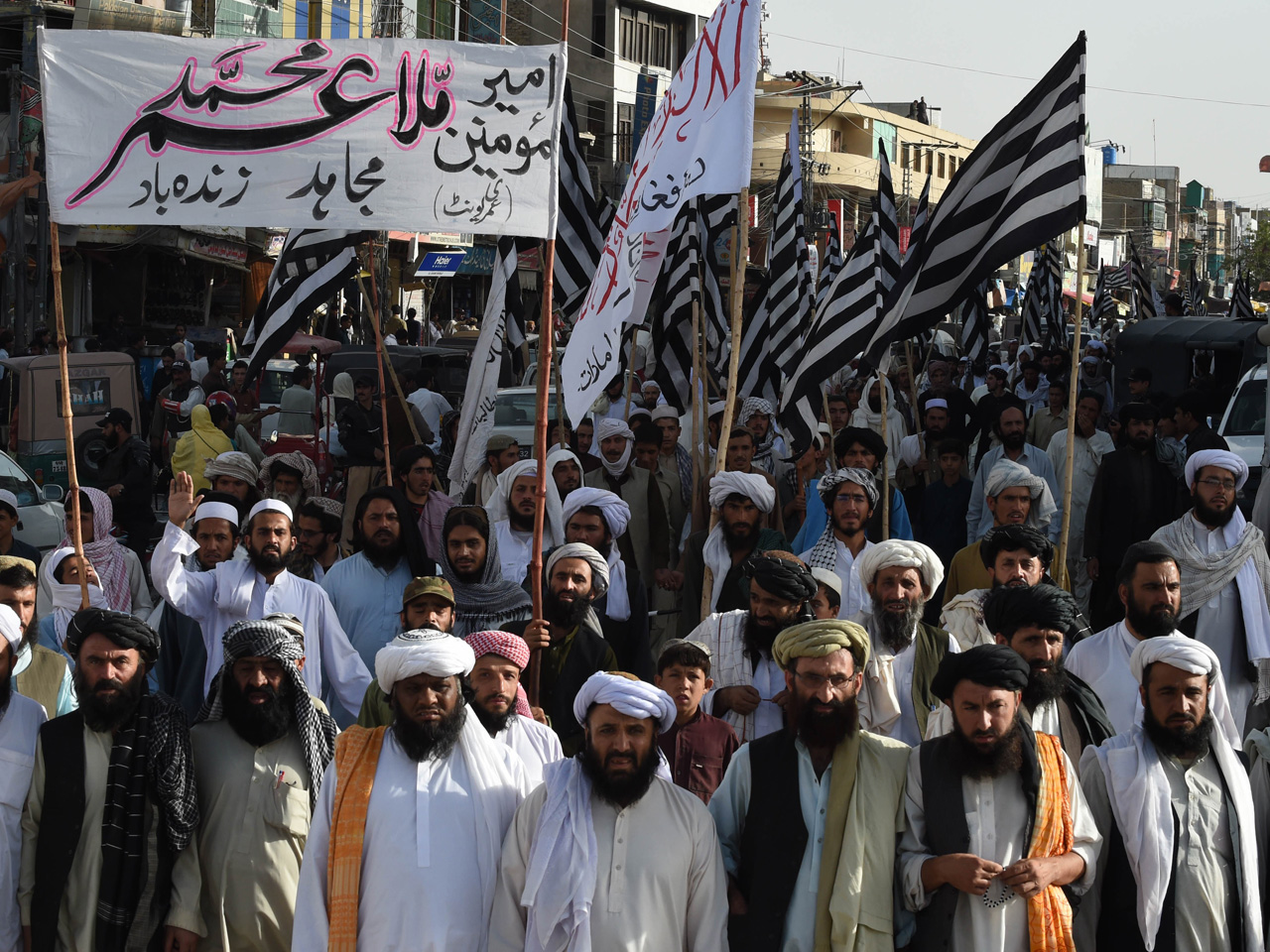 KABUL, Afghanistan - The brother of the late figurehead of the Afghan Taliban on Sunday joined a growing challenge to the extremist group's newly appointed leader, even as it offered a statement purportedly quoting a well-known militant supporting him.

Mullah Abdul Manan, the brother of the late Mullah Mohammad Omar, told The Associated Press that new Taliban leader Mullah Akhtar Mohammad Mansoor was "selected" by a small clique of his own supporters. That comes after Mullah Omar's son, Yacoub, also warned Mansoor didn't have the support of the wider Taliban.

With both men demanding a new vote, that could throw the leadership of the Taliban into greater disarray as it weighs whether to resume fledgling peace talks with the Afghan government or continue its bloody, nearly 14-year insurgency.

"I stand with my nephew," Manan said. "There should be a (grand council) so everyone has a chance to choose their own leader. I do not accept this selection of Mullah Akhtar Mansoor because only a few chose him."

CBS News senior national security analyst Juan Zarate said the struggle at the top of the Taliban could be reflective of a few things.

It's tough to gauge how the divisions among the Taliban could affect the peace talks with the new Afghan government, Zarate said.

"I think talks will continue," he said. "If Mullah Mansour is able to ensconce his role as leader of the group, he will bring people to the table. Whether or not that means there can be a sustainable deal, and whether or not [other elements] of the Taliban network...follow along is a bigger question."

The Taliban announced Mansoor as their new leader on Thursday and released a purported audio statement from him on Saturday in which he called for unity in the Taliban. That comes after Afghan officials said Mullah Omar died in April 2013 and Taliban officials acknowledged his death.

On Sunday, the Taliban issued a written statement purportedly quoting Jalaluddin Haqqani, the leader of the notoriously brutal Haqqani insurgent group, in an effort to quell rumors about his death and further support Mansoor.

The statement, posted to the Taliban's website, quoted Haqqani mourning the loss of Mullah Omar. It said Haqqani backed Mansoor as the Taliban's leader.

"My particular recommendation to all members of the Islamic Emirate is to maintain their internal unity and discipline," the statement quotes Haqqani as saying, using the Taliban's name for Afghanistan. The statement added Haqqani said followers should not be deceived by enemy propaganda.

Haqqani is the leader of the Haqqani Network, a terrorist group based in Pakistan's lawless tribal areas that is believed to have conducted many bloody attacks inside Afghanistan. While it rarely claims responsibility for its attacks, they are usually identifiable by their use of complex tactics, like a large number of assailants including suicide bombers. Haqqani's son was named as a deputy of Mansoor in earlier Taliban statements.

Rumors of Haqqani's death have circulated and been denied by militants for the past year.

If Mansoor fails to appease Taliban fighters and field commanders on the ground, the ultimate beneficiary could be the Islamic State of Iraq and Syria. The rival Islamic extremist group, which already controls about a third of Syria and Iraq with affiliates in Egypt and Libya, has established a small foothold in Afghanistan and is actively recruiting disillusioned Taliban fighters.

Meanwhile, as Taliban representatives have attended peace talks with Afghan government officials, the extremists have intensified their attacks on local security forces after NATO and U.S. troops ended their combat mission at the end of last year.