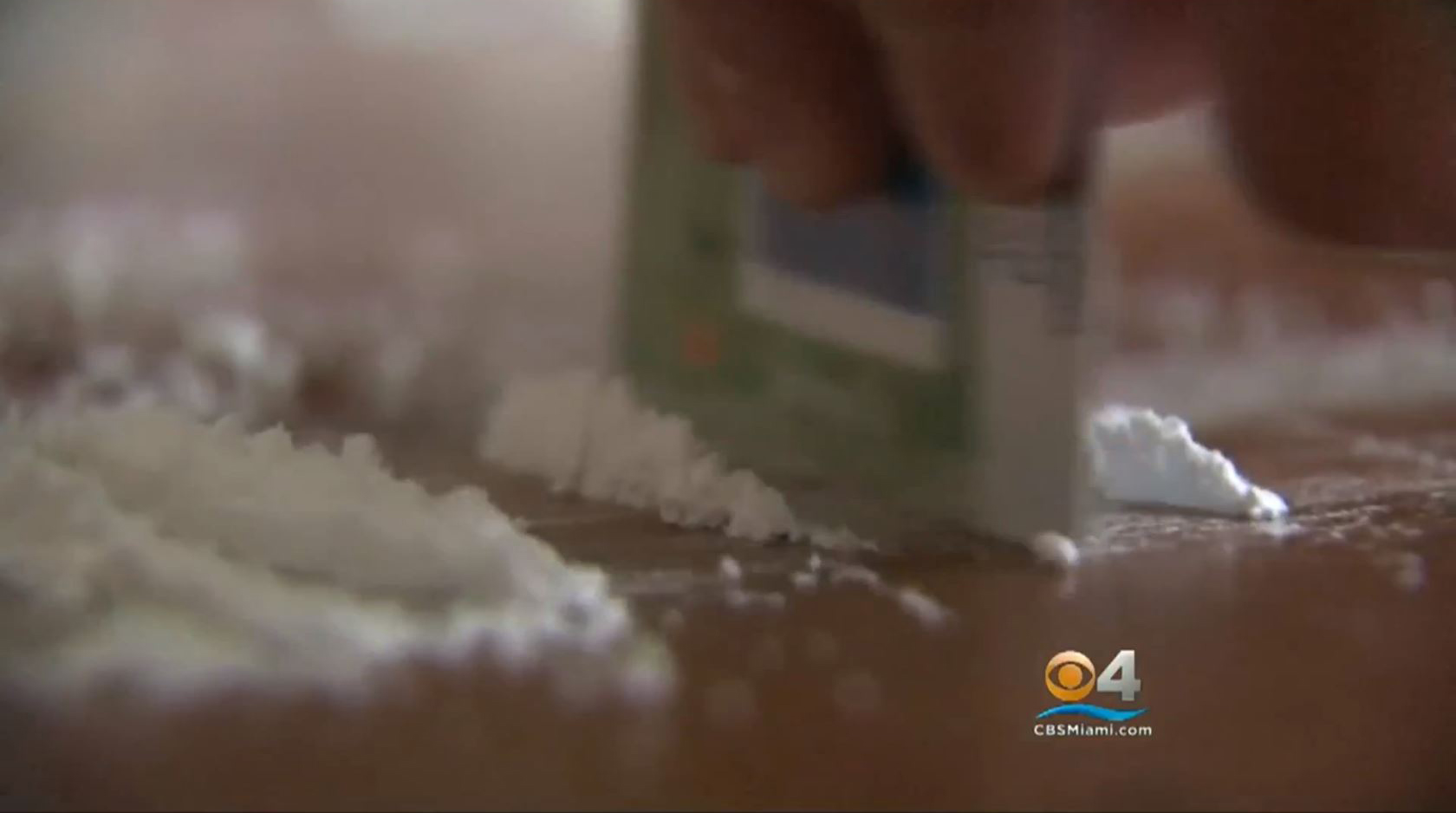 MIAMI -- After playing a seemingly harmless prank on his resident adviser, a Florida college student received the ultimate payback -- jail, according to CBS Miami.

Before a routine inspection, University of Miami student Jonathan Harrington poured powdered sugar on his kitchen counter and coffee table and cut it into lines. With the confectionery powder in plain sight, next to a few aspirin pills, he thought it was obvious this was a bad joke.

Police and school officials did not see it that way.

"I was like 'Hey I guess you're here about this powdered sugar prank' and they told me, 'Nobody's laughing,'" Harrington told the station.

He still thought he'd walk away, once police began using a cocaine field test on the powder -- until police said it tested positive. After 20 minutes, it began turning blue, Harrington said.

He then spent the next two days in a county jail charged with cocaine possession.

Harrington later bonded out, according to the station. The state soon dropped the charges once the crime lab found that the "coke" was really just meant for legal sweet treats.

Harrington reportedly received a misdemeanor charge for minor pot possession back in April.

When asked what made him decide to pull this prank, he said: "I guess I have more time than sense. My older brother says I was poking the bear which is true."

According to CBS Miami, the Coral Gables Police Department would not comment on the now-dropped case, or the false results.