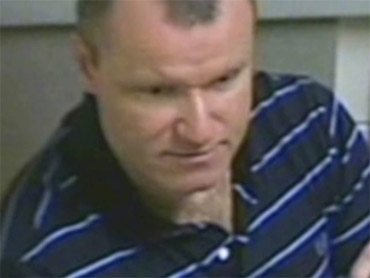 "48 Hours Mystery" this week features a rare look inside a remarkable police interrogation - the kind of thing we normally see on TV dramas, not real life. The session is between a young detective sergeant and Canadian air force officer Col. Russell Williams, suspected of abducting a young woman and, perhaps, of murdering her.

The colonel comes in with a swagger; it's amazing to watch how the detective disarms him, a high ranking officer, used to being in total control.

The techniques are subtle. The detective never uses the suspect's title, calling him instead by his first name, putting them on an equal footing. As the hours wear on, the detective becomes more friendly, presenting the colonel with the evidence and making him feel that the two of them need to answer these questions - that they're in this together.

It is an astonishing piece of police work, and you can see for yourself how it all unfolds on"48 Hours Mystery" this Saturday at 10/9c.